originally posted by: Xtrozero
This liberal idea of building the wall is so stupid, it will do nothing at all. Why do you liberals support such an idiotic idea? So where are the funds coming from....lol

Aren’t the funds coming from Mexico?

My guess, and that's all it is, is that there's a black budget line item in defence appropriations...or some such thing, that'll cover the cost.

Maybe. Or maybe our good friends the Chinese are helping out...

He ain't stopping it.

originally posted by: burdman30ott6
a reply to: Annee

Mercifully I've never seen you, but I have seen blue eyed, blonde haired Mexicans... go figure. Mexican is a nationality, not a race.

Bro, these days everything is either a race of a gender identity. Unless you're straight and white of course, in which case it's evidence to use against you.

Aren’t the funds coming from Mexico?

Maybe Harris went there and did her magic... So can we suggest the liberals totally screwed up by holding up building the wall for 4 years? Should we hold them accountable for such a big failure?

originally posted by: Lysergic
a reply to: AaarghZombies

He ain't stopping it.


Trump didn't stop a lot of what Obama did, but that doesn't mean that I'm going to blame him for it.

Besides, could Biden stop this even if he wanted to?

There are limits to what a president can do, and I'm pretty certain that if this land seizure was done through a legitimate process of government then it would require a similar legitimate process of government in order to stop it. I doubt very much that he could simply sign an executive order to stop it. There's probably lots and lots of bureaucracy to go through, and it probably has to come from another office, not the white house.

For starters, if this land seizure was a state action the federal government may not be able to stop it.

Or would you like Biden to be some kind of king who can simply waive his hand and say "make it so"?

originally posted by: AaarghZombies
a reply to: Lysergic


How did that work out when the left and the media were slamming Trump over the chain link cages and policies for illegal alien detention which were directly inherited from Barack Obama's administration? Yeah? Well, enjoy the experience of now being the cause of someone else's schadenfreude.

originally posted by: AaarghZombies
a reply to: Lysergic

I’ve mentioned that a couple times. 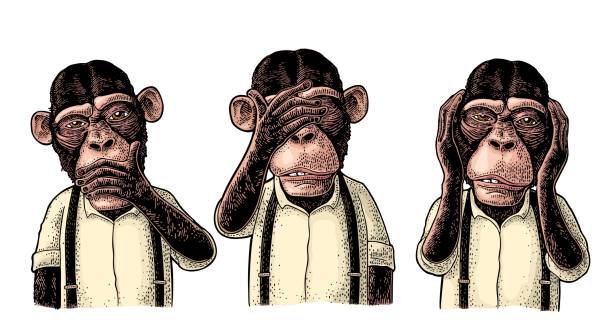 posted on Apr, 22 2021 @ 02:38 PM
link
I like that all-of-a-sudden you leftists now oppose illegal immigration and approve wholly of the new BiDen Wall

It IS ok for you to oppose some of their policies
(Or were your thoughts and beliefs not really your own to begin with? You actually agreed with President Trump and approved of his policy all along, which was obvious before anyway)

Also. Do you notice that those of us on the right haven’t changed our stance on illegal immigration just so we can be seen to oppose the fascist left?


At least some unity is being achieved huh? Now EVERY American opposes illegal immigration and supports the biDen Wall

The Wall WILL slow the flow of illegal immigrants. That’s a fact. According to biDen and his supporters
edit on 22 4 2021 by Breakthestreak because: (no reason given)

originally posted by: MiddleInsite
So from reading the comments here I can't quite figure it out. You want a wall, but only as long as it's not Biden, but Trump, putting it up? LOL! Then I guess the issue really isn't the wall after all, is it?

And for the record, I'm for some wall, but not 2000 miles along our border. There are better ways to police and secure the border in some areas. There also issues of seizing land as you can see.

You didnt read the comments. Thats not what theyve said. Lol

Blobama Joe is pissing everybody off!