Biden Finally Explains Why There is a Border Crisis Biden mumbled his simplified explanation for the Border crisis as he was getting into his ride the other day after a staged question suddenly and spontaneously was asked.

He said we couldn't do 2 things at once because the refugee system part was working !!

There you have it folks. Ass Backwards always solves the hardest problems.

The refugee part must be the Trump part that he forgot to cancel. Oh Well !!

So now he wants to increase the refugees allowed in (huh ? what?) ? 😄

Oh and he supposedly went golfing, but that's bull# too I bet. 🤨

No comment yet from Kamala (maybe it was her idea anyway right?) !


President Biden referred to the situation at the southern border as a “crisis” for the first time Sunday. He was playing a round of golf.

Biden said his administration was focusing on the “crisis” and that now they will begin to let in more refugees. The president also referred to the cap his administration has on the number of illegal immigrants that have been allowed to enter the country through the roughly 2,000 mile southern border with Mexico.

posted on Apr, 19 2021 @ 01:46 PM
link
But Biden is talking through his mask, that is a butt mask he is wearing, because all sorts of stupid crap is coming from his mouth. I can't understand how anyone can believe him. Well, this last election was normal, the best deceiver won the white house this last time. The Democrats are not even trying to hide their lies anymore, they flow out of their mouths like water out of a fountain and people are thirsty as hell to reinforce their false beliefs.

If my basement water pipe breaks, and is now flooding my basement, I should increase the water flow as a solution?? 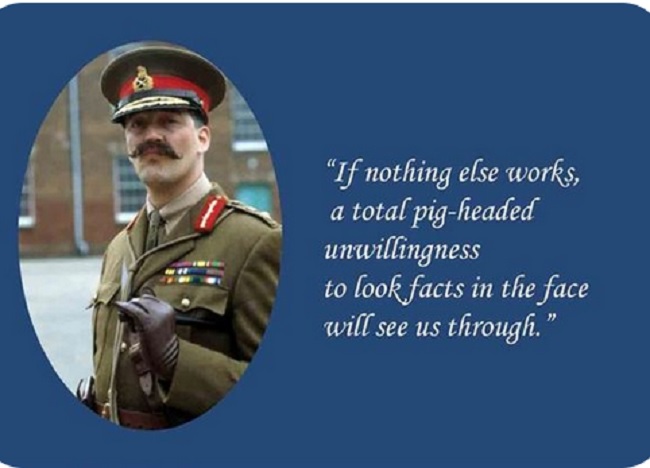 Biden is an absolute fraud, he is a bigger fraud than Obama ever was.
How can anyone believe that he is doing a good job?
His supporters are so far out of touch with reality, they are not even on the same planet as we are.


As usual, it’s crickets when it comes to addressing the OP’s content.

originally posted by: Krakatoa
So let me give you an analogy to see if I understand this "logic".

If my basement water pipe breaks, and is now flooding my basement, I should increase the water flow as a solution??

He forgot to mention that 10x the number of migrants "accounted for" are entering undetected.

That part is also working for Democrats 😃


When it comes to the Democrats, how is constantly avoiding the subject affecting yours ?

As usual, it’s crickets when it comes to addressing the OP’s content.

It's a win when you show your bigotry thinking it's a win for equality! lulz

Wokeness has no limits.


Works fine for me. I use such analogies all the time.

As a matter of fact, Jesus Christ used many, many agricultural analogies.

originally posted by: DAVID64
a reply to: underwerks


When it comes to the Democrats, how is constantly avoiding the subject affecting yours ?

Great slight of hand though. By claiming it a refugee issue it totally erases the issue of being about immigration and we can see where that will open the gap wider. The United Nations has no say on immigration issues, so by making it about refugee's watch the flood continue. Instead of them sneaking in at the border, Soros funded NGO's will be flying them in in the middle of the night and loading them on busses headed towards conservative areas where they will signed up as brand new Democrat voters!
edit on 19-4-2021 by seeker1963 because: (no reason given)

Nice, you just summed up perfectly Republicans entire philosophy of refusing to accept reality, with one simple meme.
edit on 19-4-2021 by Subaeruginosa because: (no reason given)

There is no border crisis.


It is all Russian disinformation.

originally posted by: Middleoftheroad
Just a reflection of the Democrats voting base level of intelligence. Null and void!

Getting Sick of Cleaning Up for Joe?: nypost.com...