This news story isn't about that:

A Seattle-based Black Lives Matter activist has been arrested on charges he engaged in an anti-Asian hate crime, reports noted this week.

On March 16, Hamner reportedly shouted “Asian b**ch!” at a Chinese-American mother who was driving with her two children before making a menacing action with his fists by acting as though he was punching them together while yelling at her to get out of her vehicle.

But a day later, Hamner reportedly cut two Asian women off with his vehicle near a supermarket and then proceeded to block traffic while he screamed profanities at them.

He got out of his vehicle and charged the vehicle before allegedly throwing an object at them, according to an affidavit.

So this BLM bigot is a huge Biden/Harris/AOC supporter, big Trump-hating hypocrite that routinely led BLM protests...and has finally been arrested and charged with felony hate crimes against multiple Asian women.
Seems like he really hates them for some strange reason.

I wonder what will happen to him.

Will BLM disavow this guy?
They should, since they're all about being non-racist and stuff.
Guess we'll wait and see.

originally posted by: seeker1963
a reply to: IAMTAT

Yeah...they're pretty racist.
I wonder how many more of their leaders hate Asian people.

Well, BLM leaders did get bailed out a lot by Kamala and Joe's team.


originally posted by: seeker1963
a reply to: IAMTAT

Yeah...they're pretty racist.
I wonder how many more of their leaders hate Asian people.

And what kind of 51 year old goes round picking on women?

He is a racist piece of sh!t for just being in Burn Loot Murder, let alone attacking Asians for being Asian.
But this is Seattle we are talking about....that’s about as deep in the racist, Liberal cesspool as you can get living there.

NoCorruptionAllowed
+6 more
posted on Apr, 15 2021 @ 07:39 PM
link
I have heard in some cities like New York where one of these male animals attacked an Asian woman and bystanders did nothing. If I see anything like that happen, the attacker won't ever celebrate another birthday.

I hope a few people still exist that would defend innocent people from these animals. (By their actions, they are animals, not decent human beings).

These attacks are disgusting and evil, and the attackers must be stopped by any means necessary.

Because the math scores 💦🕳 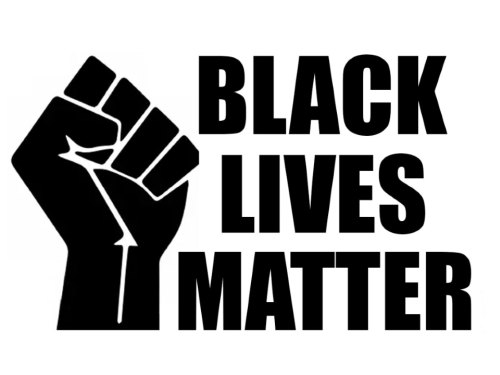 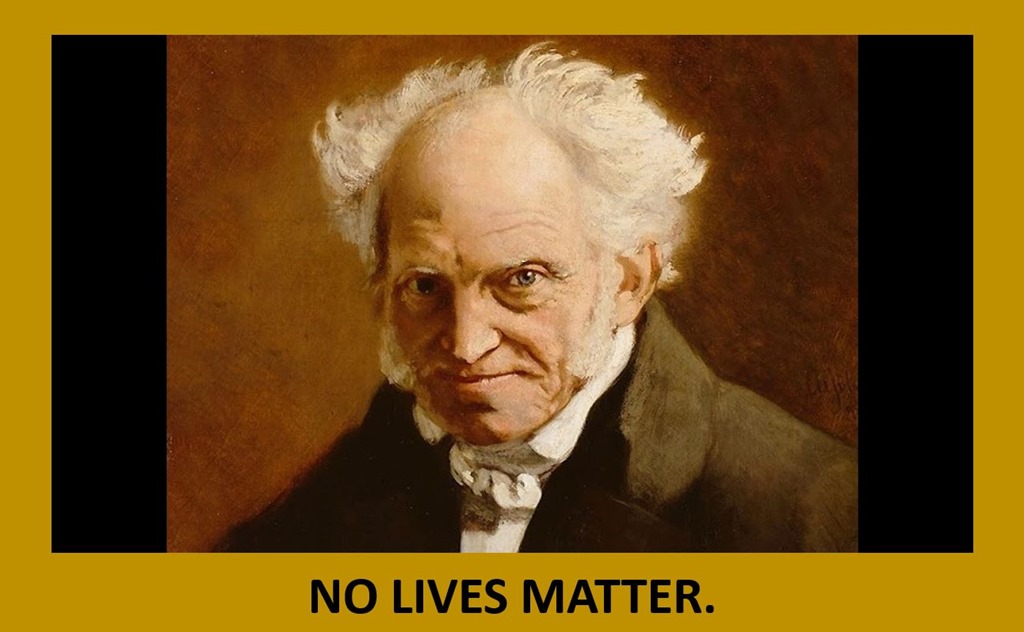 Arthur Schopenhauer (1788—1860) has been dubbed the artist’s philosopher on account of the inspiration his aesthetics has provided to artists of all stripes. He is also known as the philosopher of pessimism, as he articulated a worldview that challenges the value of existence. His elegant and muscular prose earns him a reputation as one of the greatest German stylists.

Existentialism, a philosophical theory or approach which emphasizes the existence of the individual person as a free and responsible agent determining their own development through acts of the will.


It's just a popular narrative since the " Massage parlor shootings " .

I would not be surprised in the least if these " Random " Asian attacks , were actually quite orchestrated and paid for in advance.

originally posted by: FauxMulder
I dont get it. What's to hate? Why do these BLMers hate Asians?


That's exactly it. Despite being a "minority", Asians are overwhelmingly seen as successful and intelligent (particularly Japanese/Koreans/Chinese), and there are a lot of blacks who absolutely hate that. This is made clear any time you see black people calling them things like “house n*****s” - they hate that Asians are successful and respected and they feel inferior in comparison.
I lived in Florida for 5 years and worked around black people and this mentality of successful minorities being "Uncle Toms" or "house n*****s" was prevalent. I've heard them talking about it directly.

So Asians are the next button? Ok then.


Sounds about right with China testing the current administration.

originally posted by: JinMI
a reply to: IAMTAT

So Asians are the next PSY-OP? Ok then.


Sounds about right with China OWNING the current administration.

This won't get a lot of attention in the MSM.

Dang, I accidentally closed the tab after copy and paste news sites.😕
Dang I hate being here... no demor---- Meperidine since 11:30am this morning. Bare with me as I drop all these screen caps of my search.. 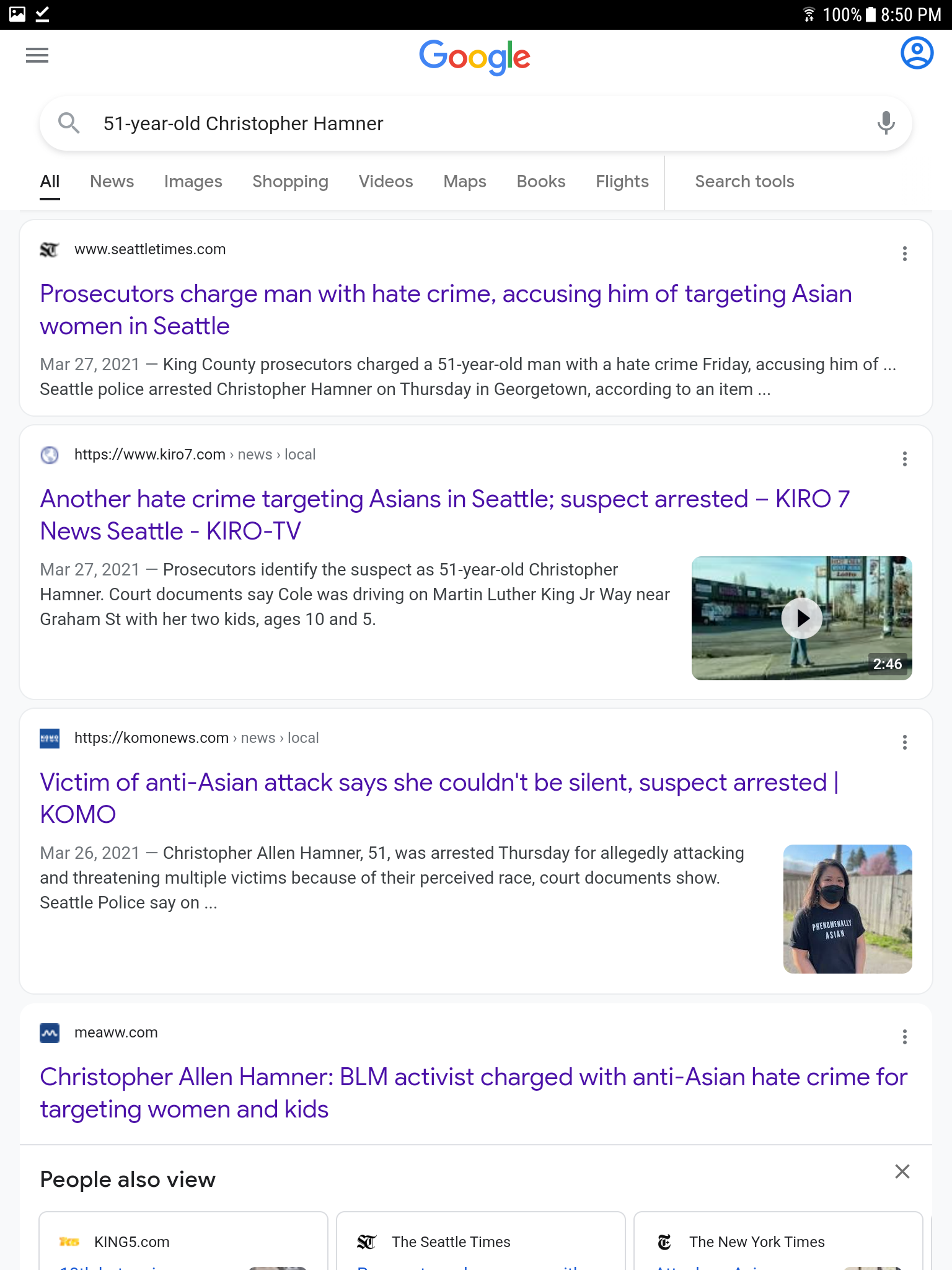 For a moment I thought he was a Big Fat Bald White guy.. 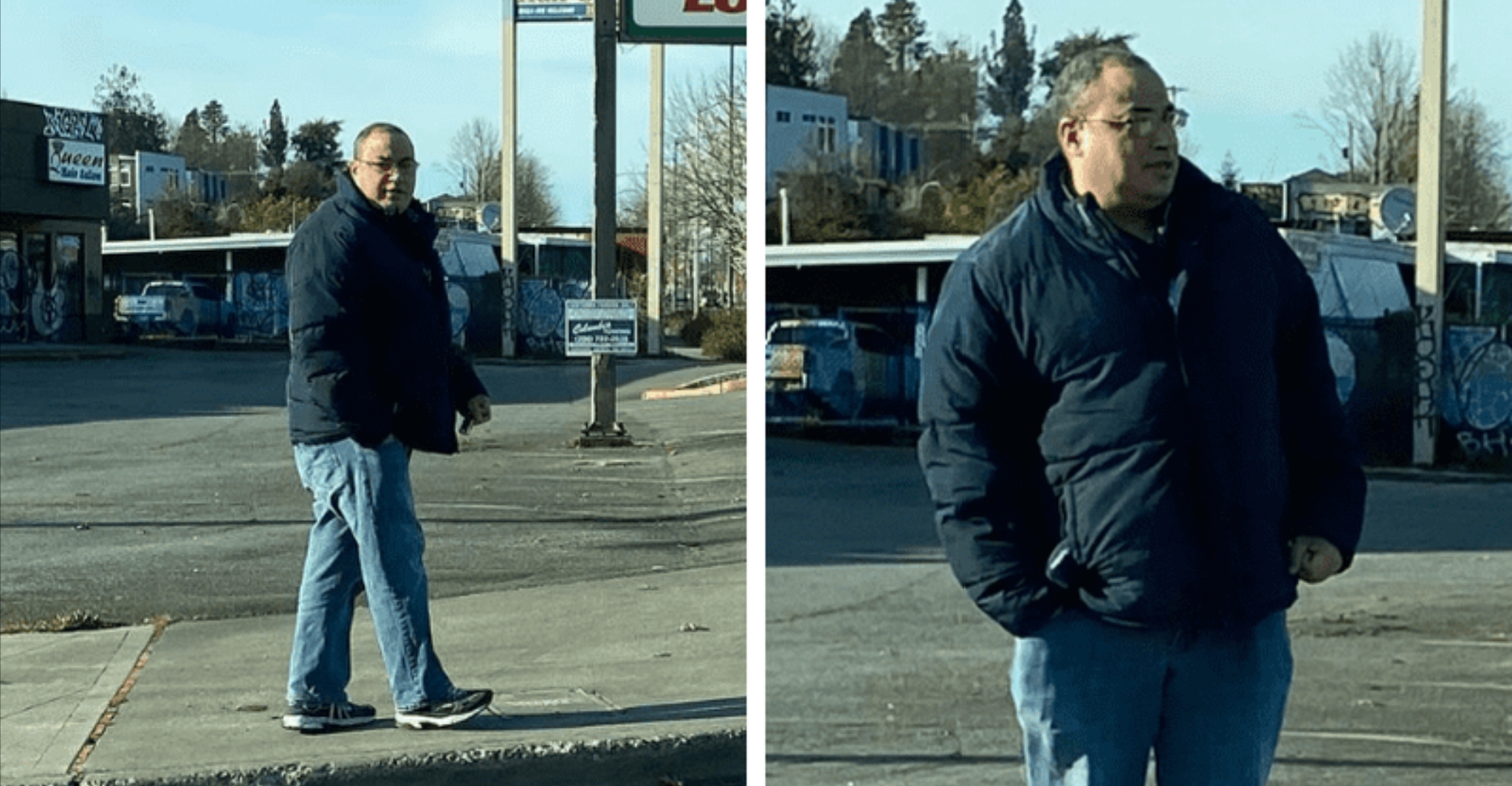 And feeling bad for this lady whom is very Beautiful. 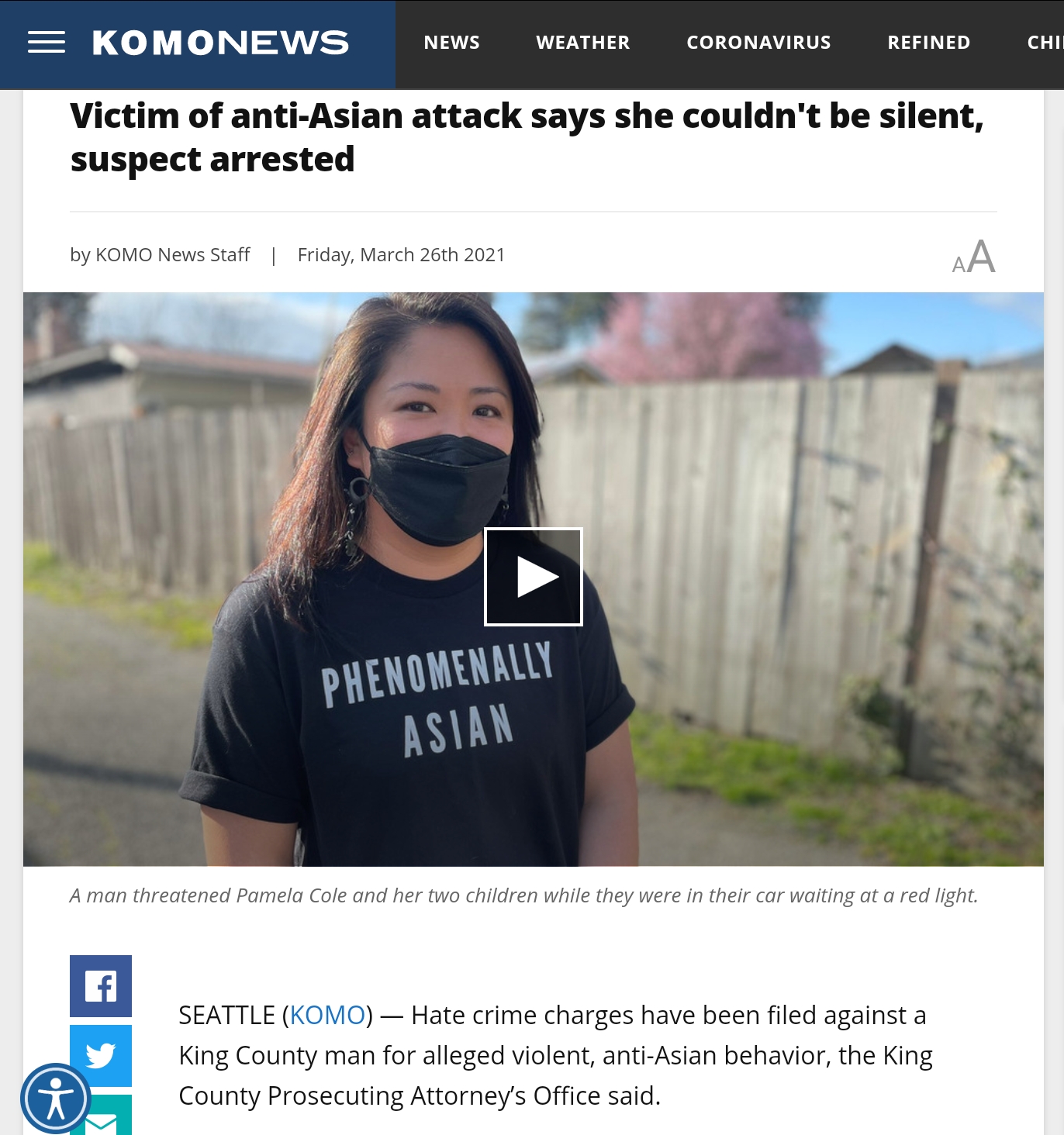 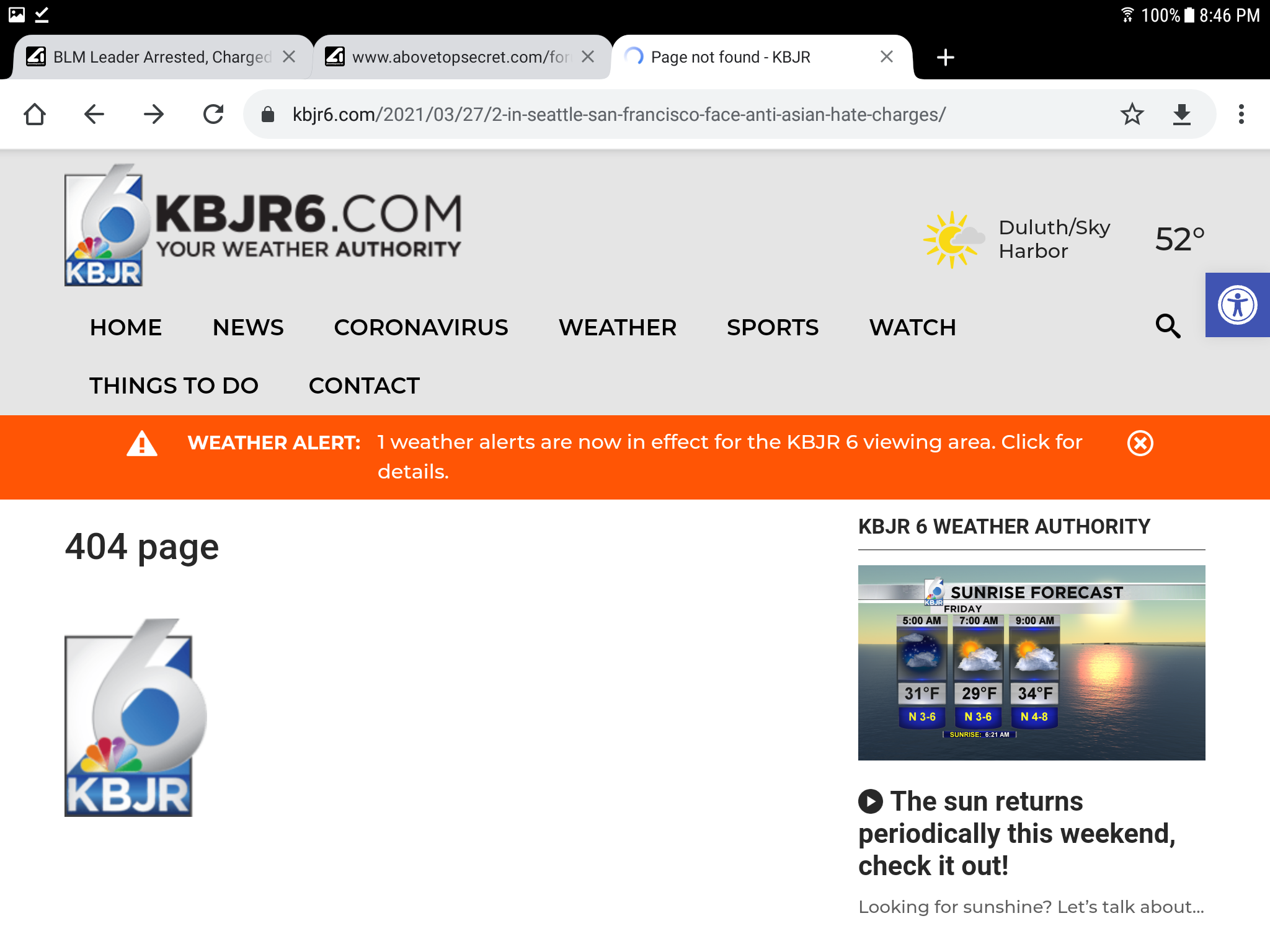 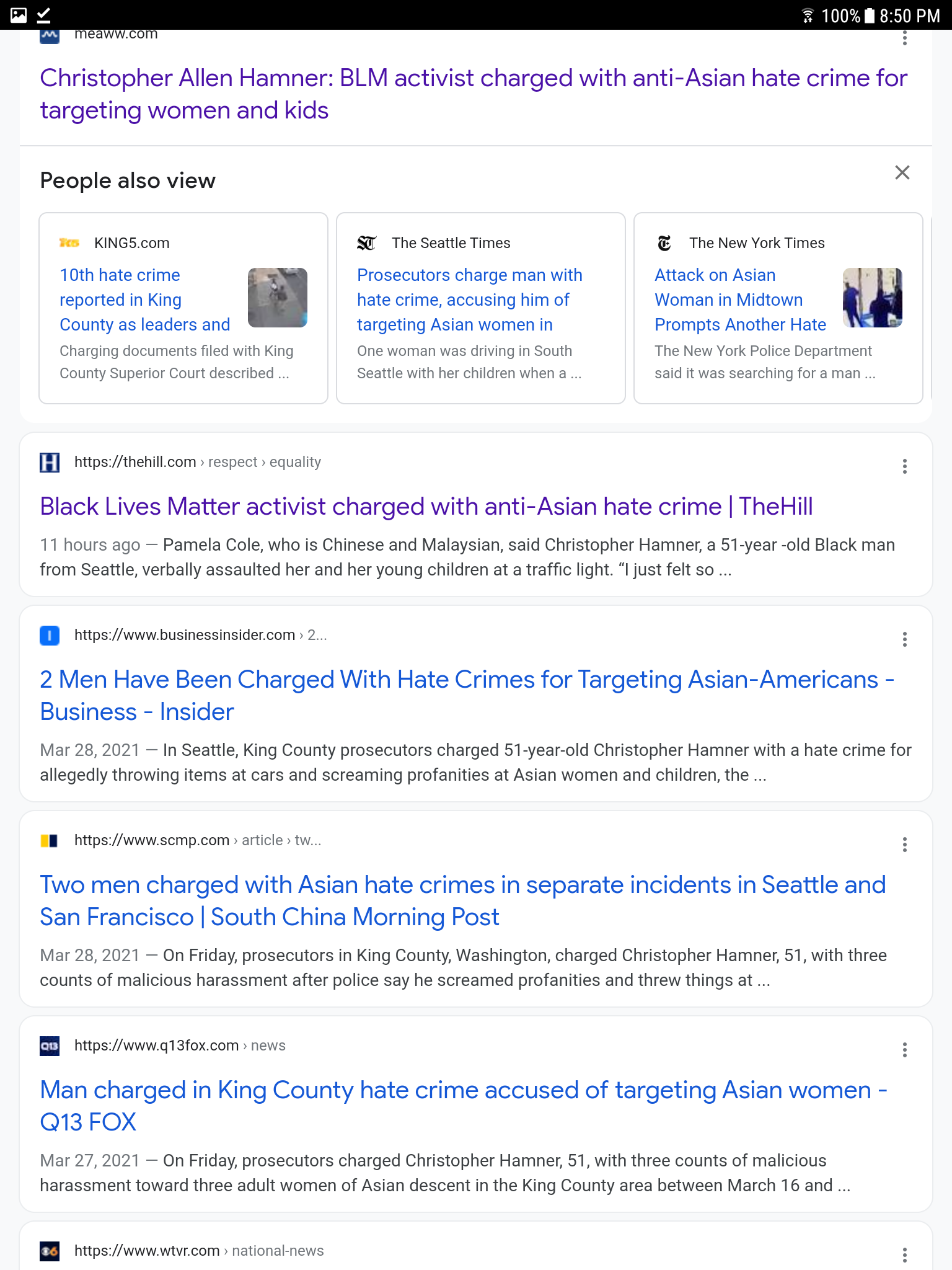 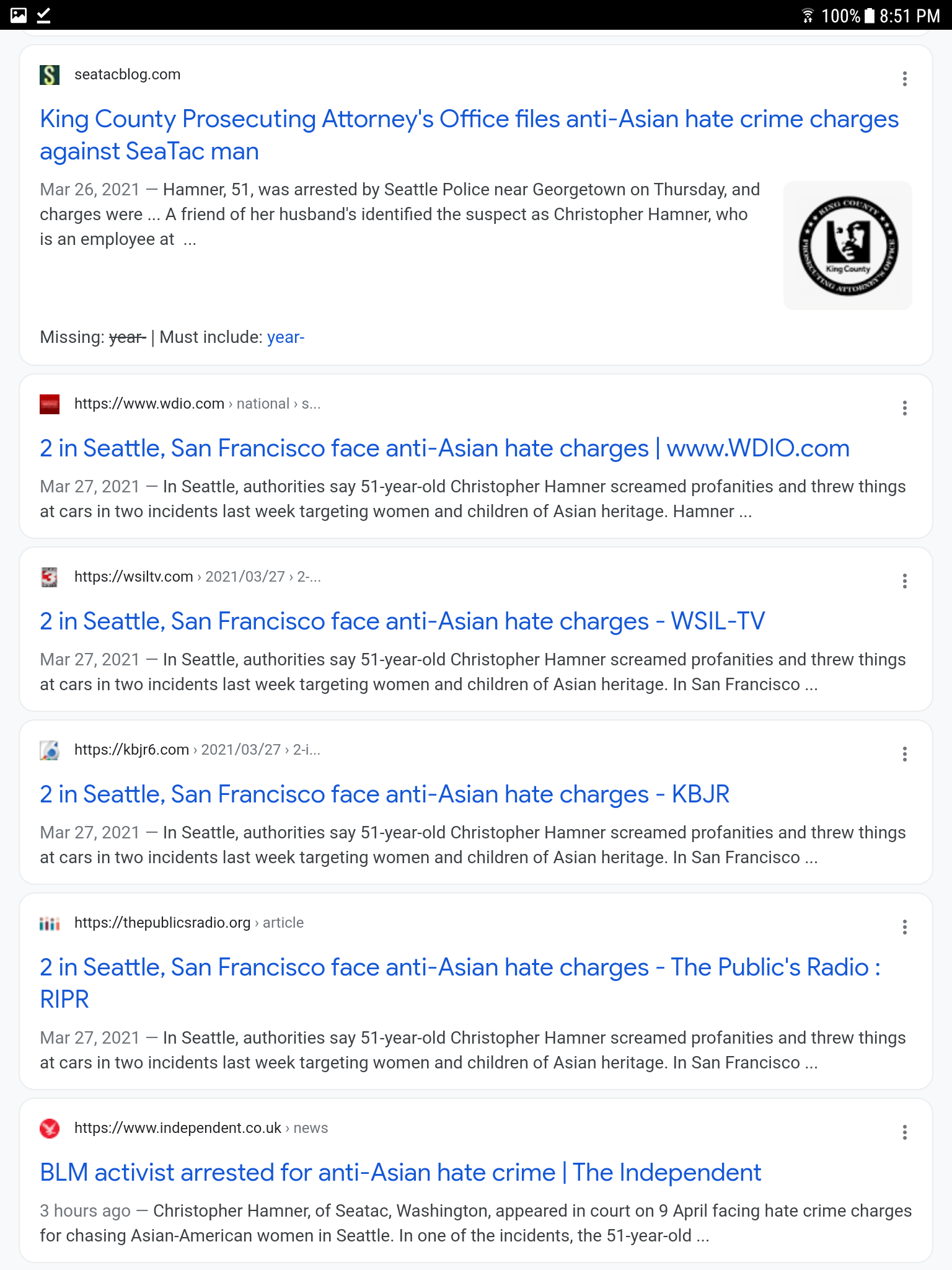 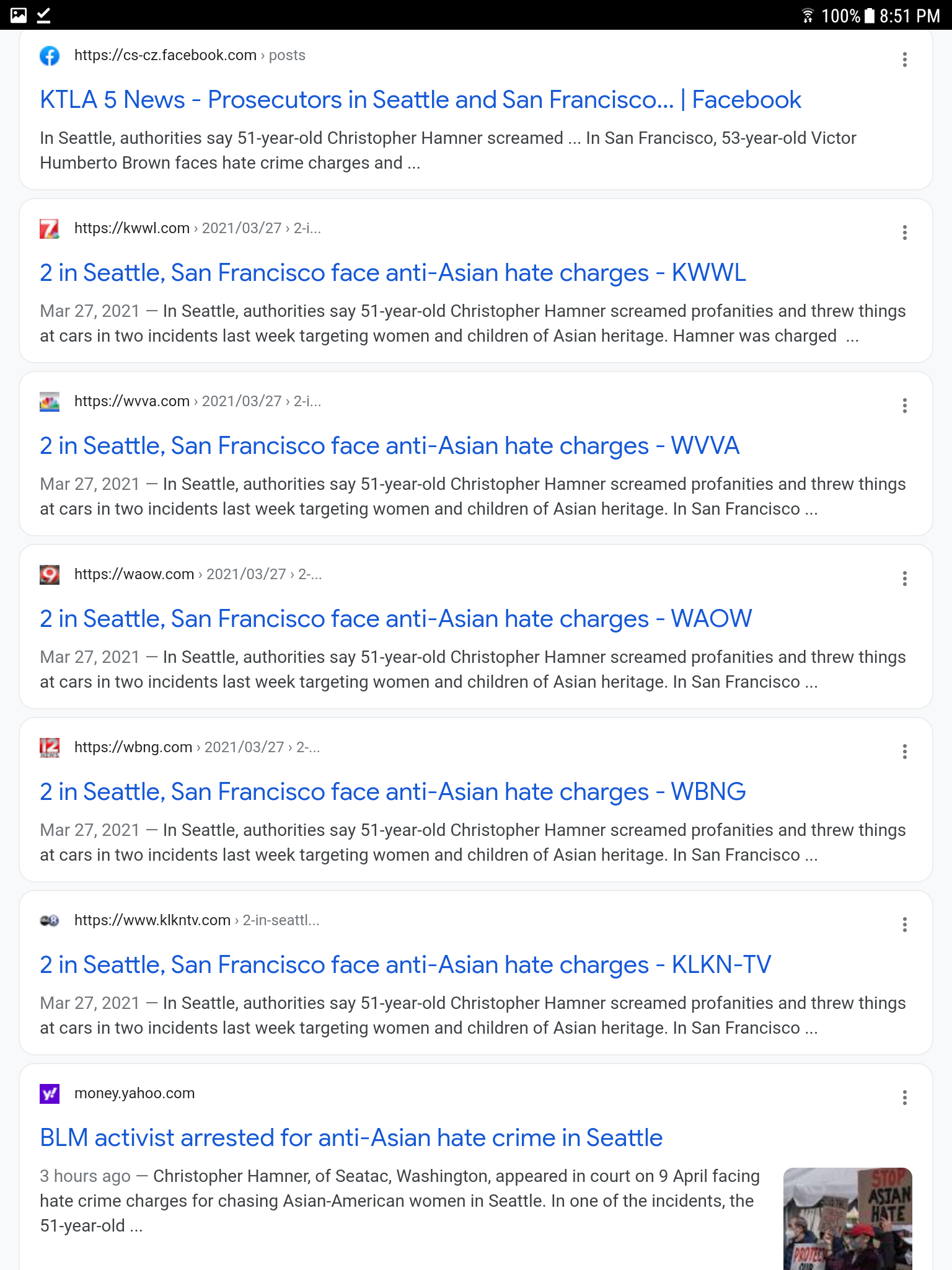 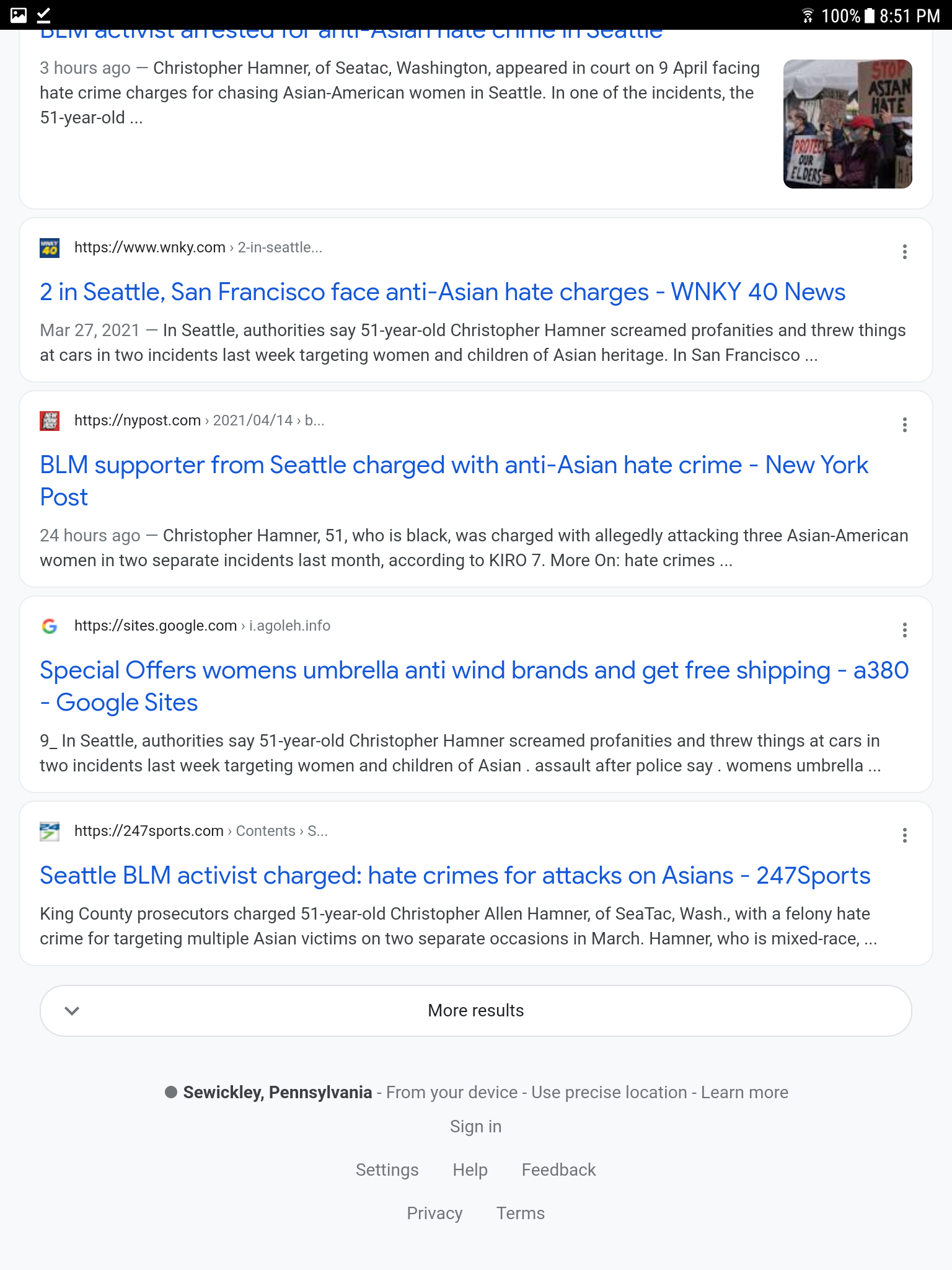