Maybe they should grow a backbone or thicker skin if they
are that easily triggered.

Why so serious, can't we just have fun now and then?


Well, this can't be funny for a lefty at all.

You did not only prove to be full of hot air, you also ditched your business partner via twitter. Great character traits.


Yeah, I wonder what happened there? Did they have a lovers’ spat?

Thanks for sharing this very important news.

This is what ATS is all about, raising the hard topics. 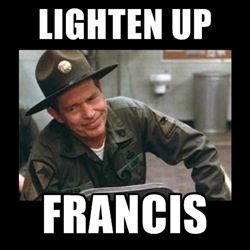 originally posted by: ketsuko
a reply to: Trueman

They don't need 'em.
Their head's are already softer than any pillows.

originally posted by: ketsuko
a reply to: Trueman

The laundry bag full of soothing scents. So eco friendly too.

Oh ok, I missed that, haha.

I found some funny memes on the subject.. 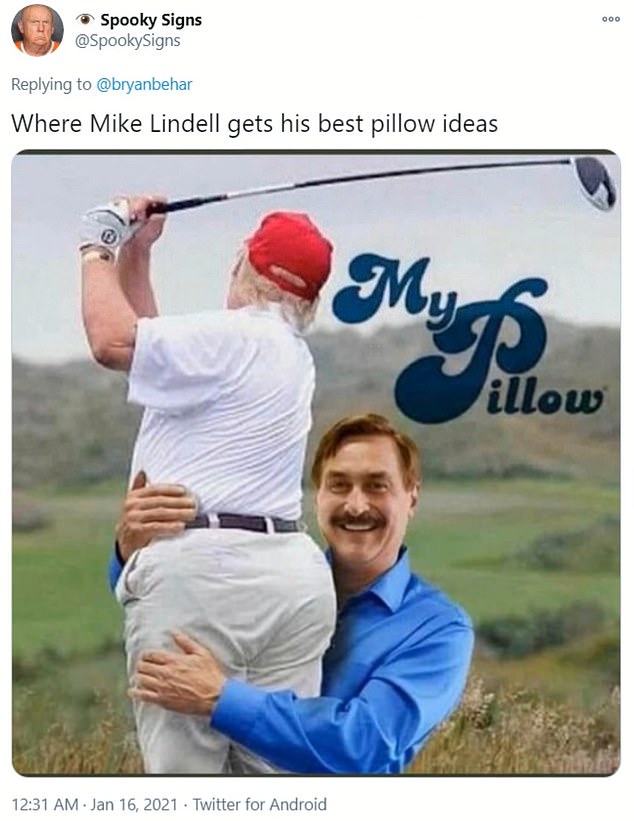 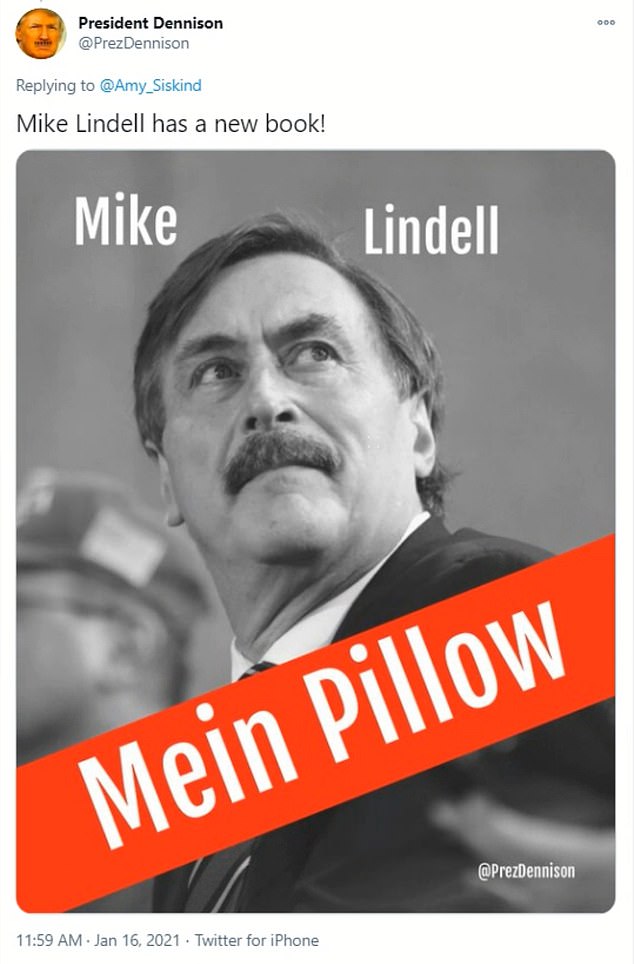 Oh ok, I missed that, haha.

Not a problem, Chad.

Why so serious,can't we just have fun now and then?

Demonstratively true...but I'm sure most of them will eventually get over their butt hurt.


Kasky also stated, “To those of you claiming I’m ‘jealous’ about the pillow grift, I was actually offered free shares as soon as I started tweeting about it. I just declined because while I’m kind of a grifter, I’m not that much of a grifter.”

So admitting it's all a scam.

That wouldn't surprise me if true.

Yeah.... I don't think they'd be able to have children. Rumor is Greta is actually a tranny boy and Hogg is probably a boy toy for the pedo elites and wouldn't be into women. Hoggy should stick to rabble rousing and being pro nazi.

I can’t believe his pillow company was an LLC.

Why would an ethical company ran by progressive attitudes need legal protections?

posted on Apr, 13 2021 @ 03:05 PM
link
I had actually forgotten this kid existed... Guess he didnt realize everything lindell went through to make a successful company and just thought wow I am amaze balls so anything I touch will be gold.

posted on Apr, 13 2021 @ 06:01 PM
link
I mean, he could have come up with his own product, instead of making a half assed, bastardized version of someone else's successful product. Then again, I wouldn't expect this Muppet to actually come up with any ideas on his own..

This is what socialists and Marxists are. They talk crap about capitalism meanwhile they demand to have what Capitalists have earned through hard work... It has ALWAYS been this way starting with the drunk, Jewish hater Karl Marx. Marx and Hitler would have been good buddies. They both hated Jewish people, and Capitalists with a passion.

When socialists and communists take over, they take the best houses/mansions for themselves. Which is what most Marxist leaders really want. Apart from having total control over everyone.

By now the people whom still claim to be "democrats" knowing full well that their leaders are full blown Marxists now, has been a Marxist from the start and they just didn't want to admit it.

Idiots like Hoggs and Greta belong in a mental institution for life. Otherwise everything they do is destroy and cause suffering and death.