They've got to keep the "R" word front and center any way they can. Apparently it still triggers the sheep.

CNN is basically arguing that if you use a font that is culturally linked (letters styled in a way that evokes the culture; in this piece they were talking about the "Chop Suey" fonts specifically, but those are by no means the only cultural ones), then it is racist.

So there are you are, fonts many use as an aspect of branding are now to be thought of as racist.

And before you argue that most Chinese restaurants have nothing to do with actual Chinese cuisine, consider the number of them run by Asians, and they still use those fonts to help brand their restaurants. How is that racist? The same goes for kung-fu movies where you might see the fonts used on the posters. Generally a large number of Asians in the production.

Imagine the coming future where we're all reduced to Comic Sans for the sake of equity. Equally awful.
edit on 10-4-2021 by ketsuko because: (no reason given)

Our nation has gone full retard.

Never do that mate.

Actually it's probably not your 'nation' as the CDC operates more like a private foundation.


Some people have questioned my concern over both the CDC and John Hopkins University is a PRIVATE organization where the CDC accepts private funding – NOT ONLY GOVERNMENT! The CDC is quasi-government under the Department of Health and Human Services which strangely has sources of funding that are predicated on the fact that it also has a private 501(c)(3) public charity, like the Clinton Foundation.

Perhaps it's actually the CDC who are the 'Serious Public Health Threat'.

It will be justification for exhorbitant taxes aimed at the white middle class.

And it will be justification for preferential hiring and promotion practices.

Where my daughter works, they were more or less forced to hire a "diverse" person who doesnt speak a bit of English. They are constantly having to go behind the person to correct the errors and miy poor daughter has seen her workload double.

NOthing ever gets better in the US.

It's affirmative action all over again.

My mom lost a job to a woman of color back when it first started. They had to hire her to fill the quota even though she could not type at all - a requirement of the job.

We're coming back to where the only qualifications that matter are your skin color and diversity checks.

posted on Apr, 10 2021 @ 11:48 AM
link
Really is only a matter of time before baseballs,cue balls get banned, and that house sitting at 1600 Pennsylvania Avenue gets an extreme makeover.

Oh, so very true and the sadest part is that there's no brakes on this train.

originally posted by: underpass61
a reply to: DBCowboy

They've got to keep the "R" word front and center any way they can. Apparently it still triggers the sheep.

I wonder if this is part of the problem. The "they" perception. I know (I think) what you mean when you say it. There are entities out there that desperately need to divide us. I don't think that division necessarily falls on skin tone lines. What I mean by that is that people of all color are bothered by this #. Almost ALL of us say, # that noise! I don't hate anybody based upon their color or variations of brown. Who is driving this narrative and why?

Follow the money, and follow the power. There are those -- at least in the U.S. -- that stand to greatly benefit in power by spreading the divide between whites and everyone else. Those same entities have pointed out the bias against the Asians, thus grouping them with 'People of Color'. Whites, other than the hitler youth supremist assholes don't want to suppress anyone. This divide is a false dichotomy. We should be wise and observe who is pushing the divide and shun them.

But you have to pay attention to it.

Right now, Asians are being lumped in with POC because it fuels the White hate message, but when we're talking about things people do to be successful, Asians get lumped in with Whites, as whites, using white supremacist tactics.

See, I don't see that. I think that the narrative that there is hate against Asians seeks to lump them with people of color, thus creating a great divide between caucasians and everybody else.

BTW, where is Caucasia? I've been hunting for it in history and on google maps. It appears to be an illusive country or territory. 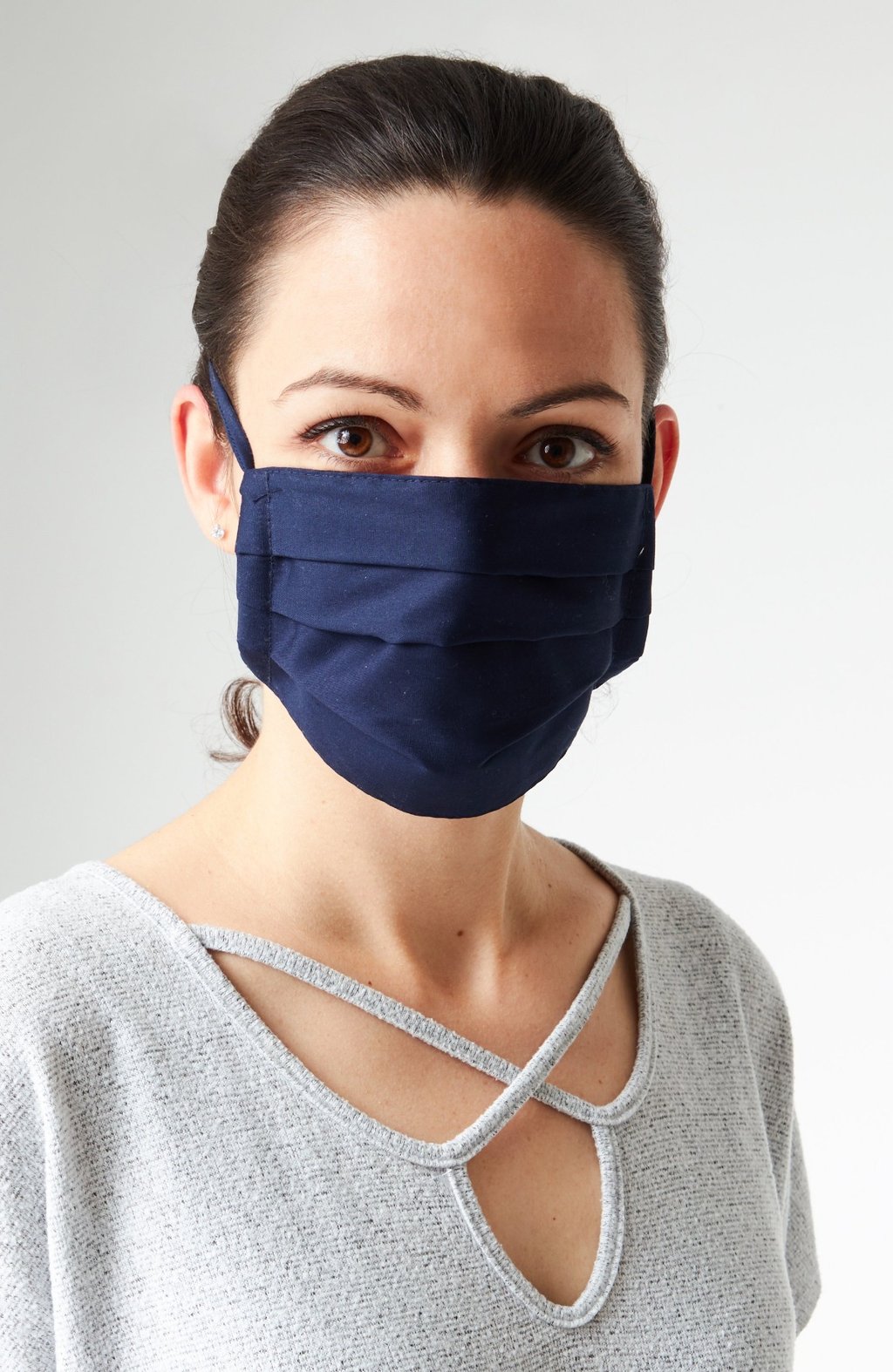 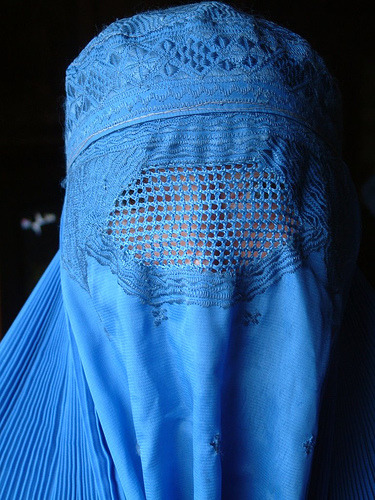 I'm not sure anymore if they want Sharia Law or if they just don't want to see anybody's face. Isn't there a mental issue where seeing other peoples faces is traumatic or something? One has to wonder, one has to wonder.

originally posted by: argentus
a reply to: ketsuko

See, I don't see that. I think that the narrative that there is hate against Asians seeks to lump them with people of color, thus creating a great divide between caucasians and everybody else.

BTW, where is Caucasia? I've been hunting for it in history and on google maps. It appears to be an illusive country or territory.

You see it mostly in the realm of education when we're talking access to schools through testing and the top scores are taken, for example. A lot of times, those schools will be full of mainly kids of Asian descent, east and west, and the popular comment for explanation is that they have adopted white supremacist cultural ways in order to get ahead. So they take away admissions by merit in favor of a quota system because even though the student body is mostly kids of color, it's too Asian and not enough black and Hispanic, so it's still racist even when not even white kids are the majority.

Honestly, you could replace the word "racism" with a thousand different nouns and it would still make more sense than this nonsense.

Ah. I don't really think that the majority of people of color believe in the mythical country of Reparationistan. I think that most of them accept that much of this is a bunch of bull# that doesn't have much to do with their lives, other than they are expected to play a role. I wouldn't wish an expectation of a role upon anyone.

How many masks must I wear to combat racism?

I haven't lived in the U.S. for 26 years. When I did live there -- the S.F. Bay Area -- the Asian kids worked hard because that was the drive of their culture. Their parents worked hard and sacrificed everything if that was necessary, and their kids did also. If the kids were needed in a restaurant, they would do whatever was asked of them. They were -- for the most part -- excellent students. They did whatever was needed to further the cause of their families.

We could all take up those same ideals and not be sorry for it.

Asians, IMO don't care about identifying with white or people of color. They want to embrace their ambition and further their families. It's just that simple. I am painting with a big brush, but I think the brush is mostly accurate.

originally posted by: Lysergic
a reply to: DBCowboy

How many masks must I wear to combat racism?

Just one, it comes with a white hood.

In other words, it's an excuse to inculcate traits that are not traits geared for success into people.

Would you link to the site where that is posted? I am beyond shocked. I didn't think that level of hypocrisy would be here for at least another year or so.