BLM activists have appeared to force their way into Iowa’s State Capitol building they are there to oppose legislation that they find racist.


I know it's impossible for this to be an insurrection since they are not Trump supporters, but that's the word being carelessly used here in reference to BLM. Ridiculous, right?

So what racist bills are they protesting? (Please note that this image is a creation of BLM) 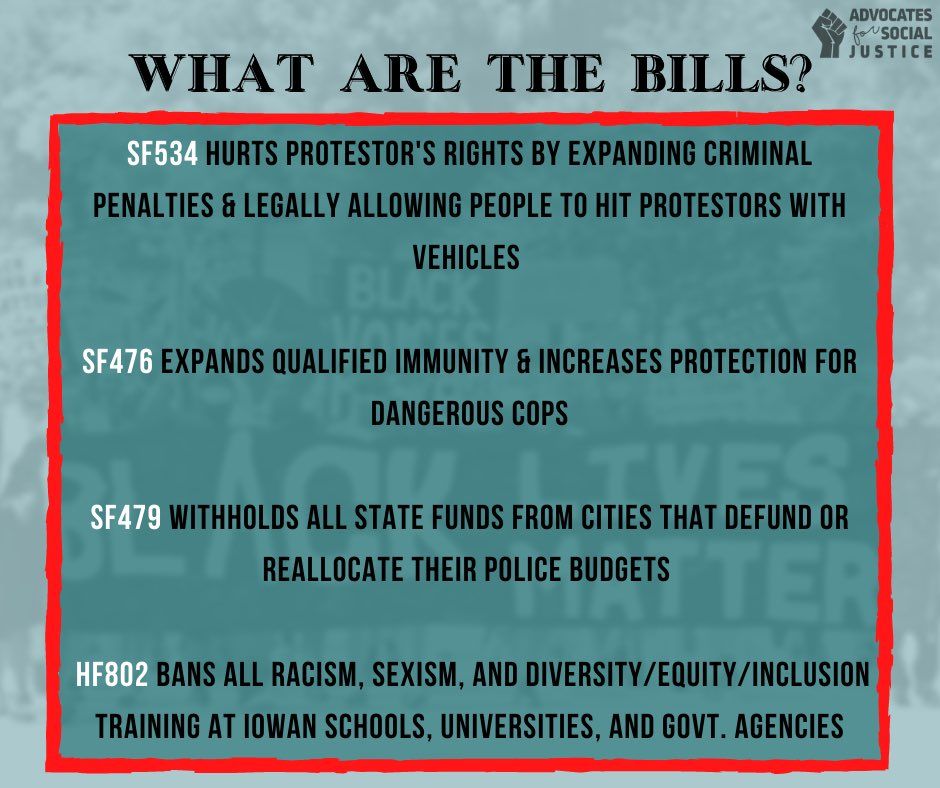 Only one arrest has been listed that I'm seeing at the moment. However an interesting comment from the site says...


This looks a lot like January 6th, but so far not one mainstream media decided to report about it.

As always, check it out for yourself before commenting. Videos included...
Link

rickymouse
+14 more
posted on Apr, 8 2021 @ 03:59 PM
link
BLM getting violent because they cannot get their way because the state is making laws to protect the good people of the state.. This is not unusual, I kind of figured they would revolt about someone trying to point out their right of protest does not give them the right to abuse their rights to peaceful protesting. So riot again, that is what they seem to do best.

I had trouble even reading that properly... 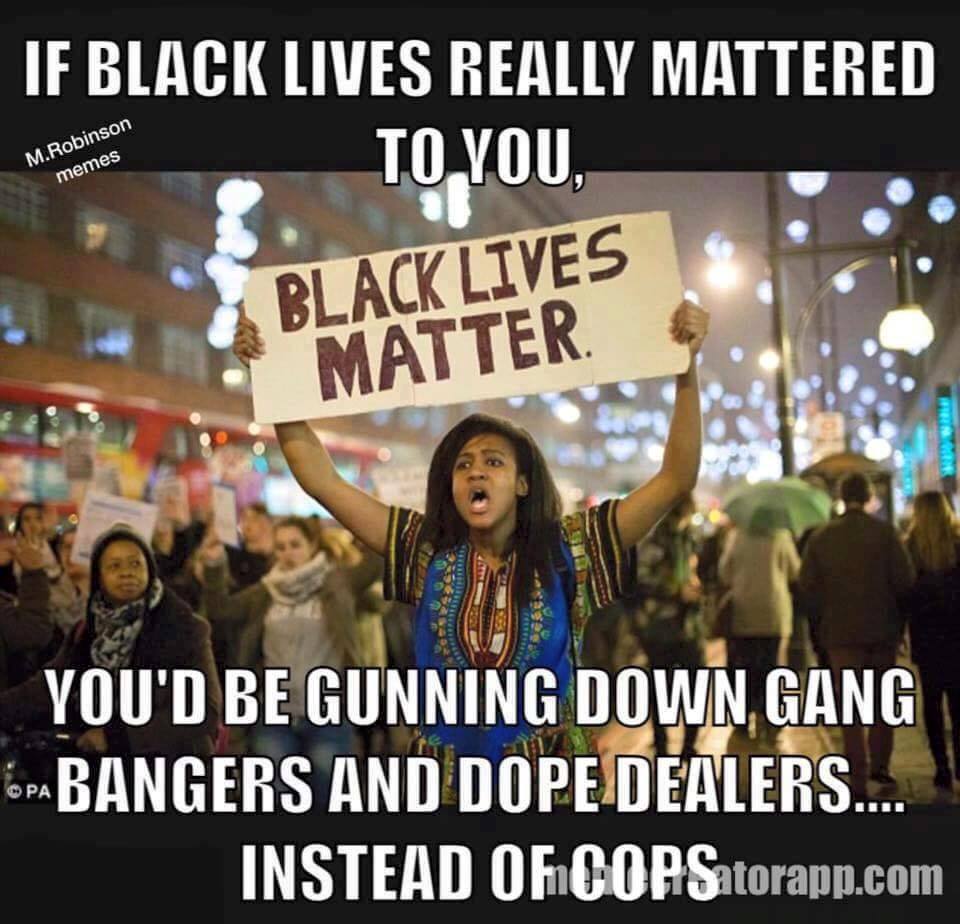 The people who will push back are the ones holding the majority of the 360mil firearms in the US. And have been trained to use them.

Its really remarkable how stable our society is. Its a real testament to that stability that this nonsense is being tolerated as long as it has. And if we are being honest: i'd suspect a majority of America would applaud the government putting a stop to much of this. Like blocking freeways as a protest....in what universe are these people not just committing suicide?

Is that why they're upset ?

edit on 4 by Mandroid7 because: (no reason given)

Send in Mike and Frank , Maybe these Heathens can be Bought ?

Can't find this story in many media outlets outside of Iowa. PROOF that Mainstream U.S. media are a major enemy to all Americans. Can't wait until action is taken against them.

We all know only conservatives engage in insurrection, the media tells us so (CNN, MSNBC, NY Times, etc.)

Democrats never do anything wrong, ever and don't you forget it, big tech tells us so (Facebook/Twitter/Google).

BLM was voted in as part of the Democratic Party in 2016 at their convention and therefore whatever they do is not only ok, it is to be supported, or else (if you don't support them storming the Iowa capital on social media, or if you write anything negative about them on social media: you may have liberals insist that you lose your job, you may be harassed on social media and be socially destroyed by liberals and Democrats- that is the way today's society works).

How could you even ask such a question. Democrats and liberals are always right, always moral, always just, ALWAYS and you better not forget it either! OR ELSE! The mainstream media blackout on this issue, tells us so!!!

edit on 4/8/21 by The2Billies because: addition

Hitting protestors blocking your vehicle is almost universally supported. I started a thread on the subject last Summer after BLM-ANTIFA hurt people in their cars after blocking their exit from a parking garage.

Facebook is down from Tennessee right now. (My wife uses it, not me)
Edit...back up now
edit on 4 by Mandroid7 because: Edit

"almost universally" might be overstating it a bit. Maybe on ATS is almost universal. In the world at large, i would say a more accurate statement is most people would not support criminal charges for someone who strikes a protester standing on the road...but even that would depend on motive.

Regardless of reason, very few humans with a shred of empathy will want to see a game of red rover sanction by the government involving Liberals and Truck Drivers.