posted on Mar, 31 2021 @ 10:59 PM
link
That statue does not look like Greta, she is really white. Way whiter than my wife, almost as if she doesn't ever go outside in the sun or wears sp80 because she is afraid of nature. 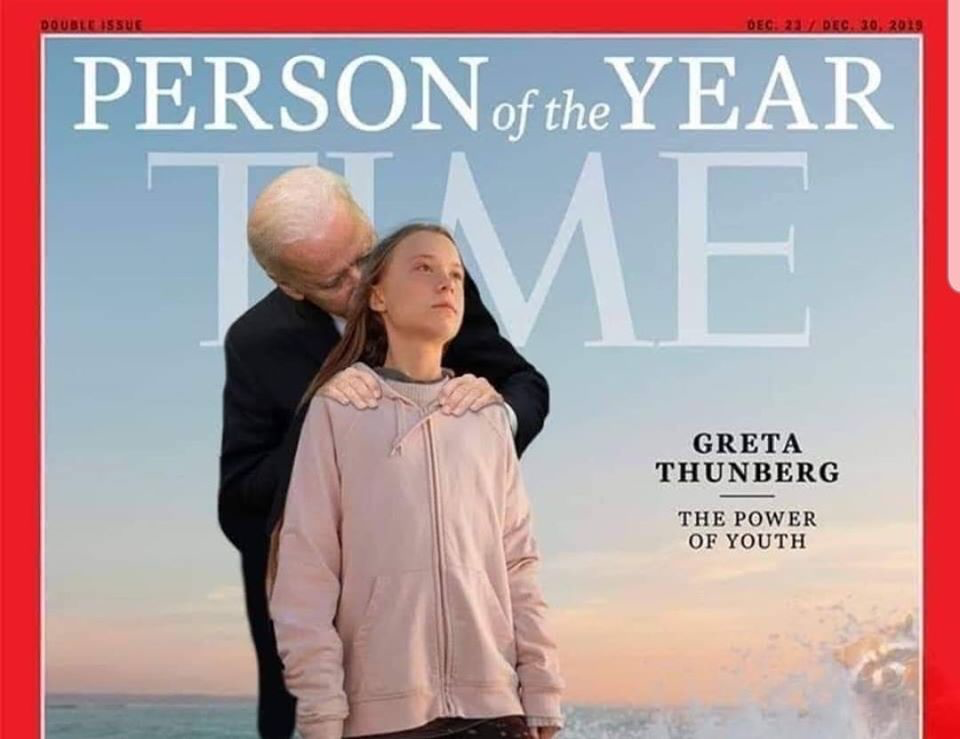 Erm, just to point out the obvious question that the Greenies will ask, how many trees, how much greenhouse gas did THAT eyesore take to make from what appears to be bronze, I mean it does not melt itself now does it.

This is money that was meant to go on Student's facility's, running the university, new equipment, new computers, better student accommodation that the students have to pay for and instead some idiot think's this is a good idea.

How many solar panel's on the roof of there university would that have paid for?.

How many of the more poor student's would that money have helped.

Someone need's to be sacked and fast, things like this are usually a money sump that cost far less than the final official price, were the rest of the money in that money laundering transaction goes, well I will leave that up to you and those student's to figure out.


Oh yes and I am not going to skit the kid, she is Autistic and also a child compared to most on this site, her opinions are partially her own and partially what her parent's and peer's have taught to her, I respect her opinion but I disagree.

If it was not for human warming she would never have been born in the first place and likely the so called little ice age would have gone terminal and turned into a full blown ice age.

Another thing it does not look much like her, more like a statue of an old lady but then being turned into brass (by having lots and lots of greenhouse gas poured into the atmosphere to smelt the metal little Greta not to mention mining it and all the CO2 that produces probably put that older look on the statues face).
edit on 1-4-2021 by LABTECH767 because: (no reason given)

there may be something very Joan of Arc about it.

Wonder if someone could make a mold of that right hand and make a bunch of guns and light sabers props to fit it.

From some angles, that face is just creepy. 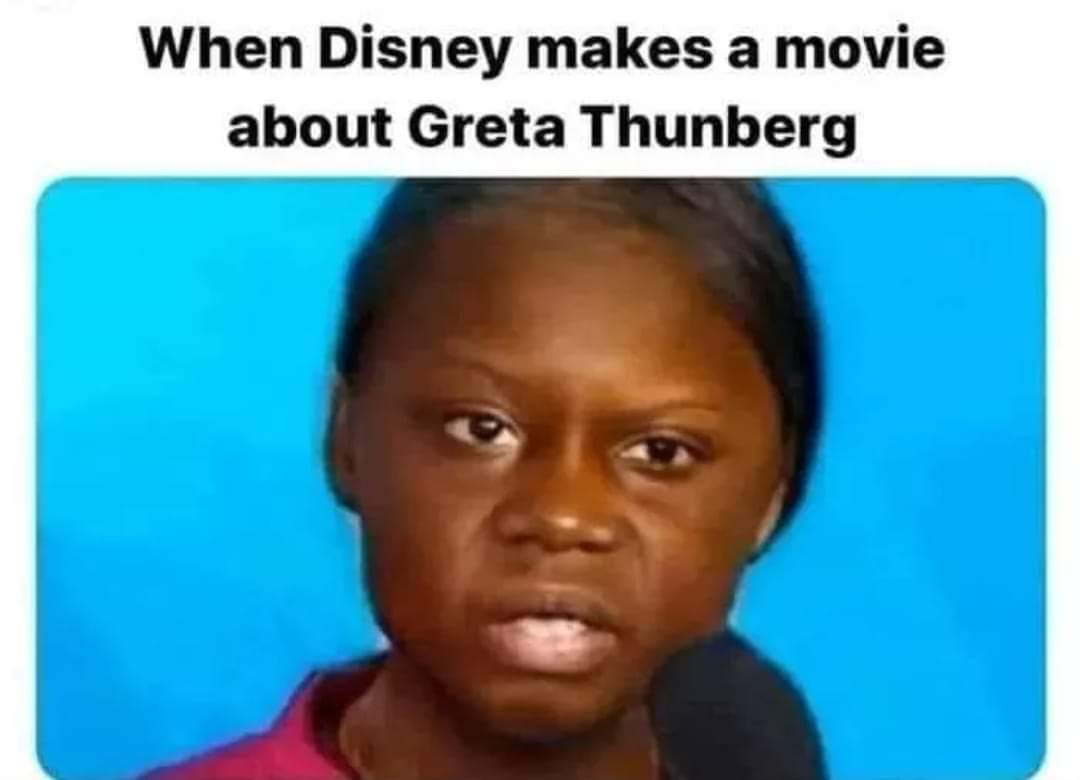 At the very least, it'd be funny to just hang a yo-yo on that finger.

originally posted by: rickymouse
That statue does not look like Greta, she is really white. Way whiter than my wife, almost as if she doesn't ever go outside in the sun or wears sp80 because she is afraid of nature.


Greta Thunberg and her handlers run from questions in Edmonton - 2019

edit on 412021 by MetalThunder because: (no reason given)

originally posted by: Klassified
As stated in my previous posting, rather than tending to the needs of staff and students, the college is more concerned with virtue-signaling.

He/She's a nasty little B. Wonder what they did to it to make it so bitter.

posted on Apr, 1 2021 @ 10:37 AM
link
British students being pissed about this, and their comments on it, is the most British thing I can think of.

I give my brothers and sisters grief. But when I do, just know that I fully recognize you are the tenacious bulldog. Its all out of love and respect. Except for the nitwits in London who are ruining your fine country.

originally posted by: rickymouse
That statue does not look like Greta, she is really white. Way whiter than my wife, almost as if she doesn't ever go outside in the sun or wears sp80 because she is afraid of nature.

They want people to think she's a Bronze Sweed 😃

originally posted by: bigfatfurrytexan
I think a good question for Greta is, "what do you think about this statue?"

Was it made with renewable/green energy?

If she is true to the words she has expressed, she would be angered by the waste in effort and resources used making it instead of putting that cash towards carbon capture or renewables.

Its hard for me to sift through it. MOstly because she is so young. We have all seen that video of the young boy on Springer screaming fire and brimstone. He is just acting in a way that has been rewarded by his friends and family. It got him on TV. But he doesn't believe any of that nonsense, partially because it didn't make sense.

I wonder how much of that is Greta. How much is just her doing what her parents and their friends have reinforced and rewarded? Does a child of her age actually have those insights that are deep enough to lead a movement? I mean, it can happen. Is she that gifted though? The odds are against it. Which means she is being exploited by parents who have molded their viewpoints into her, which she is simply parroting back to us.

posted on Apr, 1 2021 @ 11:25 AM
link
It's certainly not the best statue I've seen. Can't imagine any student would be happy with their tuition fees being wasted on this when paying full Uni halls of residence rent when lectures have been online for a year due to lockdown.

"We know that many find her a controversial figure. As a university we welcome debate and critical conversations."


Try that with a confederate general.


Well, Greta IS white, and now she's privileged. That sounds racist to me. I say we put a rope around it and pull it down.

I give it 24 hours before the first vandalism.

Less than a month til it's relocated to somewhere you can't get to it.

The new facist crime bill and police powers means damaging a statue = 10 years in jail while rape only gets a 5 year sentence. There's eight new laws to protect statues in the 256 page bill but not a single one to protect peopple.

It also means you can get several years in jail for a non-violent protest as police are granted draconian powers to set limits on times, noise level (no raised voices) and minor disruption despite the whole purpose of legal non-violent protest beig to make sure the cause is seen and heard.
edit on 1-4-2021 by bastion because: (no reason given)

posted on Apr, 1 2021 @ 12:04 PM
link
Well. I can tell you truthfully that Greta,s great, great (a few greats) grandfather WAS a Viking and Vikings traded in slaves. Pull it down now.