Most Britons back vaccine passports to get into pub or restaurant

This is what years of watching soap opera's and reality TV does to the brain , 62% of cloven hoofed Brits think that as over half of the country has now been vaccinated it would be jolly fine if we have to produce our passes to get into recreational venues , there was me thinking we fought a war to stop that happening but now it's an acceptable price to pay.


A survey by Ipsos MORI of more than 8,300 people aged over 16 in the UK found 78% were in favour of vaccine passports to travel abroad or to visit a relative living in a care home.

Support was also high for using the document to see a loved one in hospital (74%), or to go to the theatre or an indoor concert (68%), and for gym use or leisure centre use (63%).

Around 61% of those who responded also backed their use to attend open-air music concerts and sports events, while 58% said they would accept having to use them on public transport.
news.sky.com...

I know , why don't we make the un-vaccinated wear a black cross on their arm.

The UK has 66 million people. 8300 is hardly a representative sample size.

The worrying part of that article though is further down

Boris Johnson has said "there is going to be a role" for COVID vaccine certification but suggested it might only be implemented once every adult in the UK has been offered a vaccine by the end of July.

The prime minister said last week "all sorts of things are being considered", but added it was "a bit premature" to speculate on whether pubs could ditch social distancing and mask-wearing requirements entirely by implementing a certification scheme.

Pretty much implies that you'll not only need a vaccine pass, but still have to muzzle up and maintain your distance.

I'm going to say the same thing here as I say everywhere: The important thing is that people are allowed to make an educated choice. Which means that they should be given access to all of the relevant information.

On one hand this means that people should be able to access vaccine data so that they can decide for themselves whether or not they think the vaccine poses a greater risk to them than Covid. So they can choose to have it or not.

On the other hand, people should also be able to tell if another person has or hasn't been vaccinated. So that they can also make an educated decision on whether than person poses a risk to them.


we fought a war to stop that happening

I understand the basic sentiment behind this statement ... but I think that it's a little bit of a stretch to compare a vaccine card to a genocidal totalitarian regime that killed tens of millions of people.

While Britain hasn't had ID cards since the war, vaccine cards actually stuck around a lot longer. British people used to need to show evidence of vaccinations before they were allowed to travel internationally up until quite recently, and some destinations still require them.

The last time I needed to get a residency permit I had to show proof of vaccinations, as well as evidence that I didn't have any STD or communicable diseases. So these things still exist in a lot of the world.

You can thank social engineering for this and a lack of fear for the Lord.
No Christian worth their salt backs this gene therapy at this point.

It will not be British people alone. Israel is already accepting this system (the beast system btw) and has already relegated a whole swathe of peolle to an underclass, because they wont forsake their consciences and do as they're told.

Anyone, and I mean anyone, who gets gene therapy for 'convinience' is an absolute moron - and in about a year, maybe more, could be less, will be responsible for an untold amount of deaths.

Anyone who tries to shake other people for forgoing this gene therapy should be ashamed of themselves, especially when using the 'ThInK Of GrANnY" excuse, their lack of a backbone and willingness to kiss the boot of evil communists is just pathetic.

Basically, most of the population is now a pathetic experiment, just how the elites always saw them.
Let the dead bury the dead. These people are lost.

Or it's just more fake news with made up numbers to convince the sheep what a great idea it is.

Just like over here, there are tons of mindless sheep that actually believe Biden won the election.


The UK has 66 million people. 8300 is hardly a representative sample size.


It's a higher sample rate the most opinion polls , the poll also backs what I'm hearing out there.

"Don't waste a good crisis" politics 101 , I wonder who commissioned this poll.

Michael Gove, the Chancellor of the Duchy of Lancaster, is conducting a review into the use of COVID certification, which is due to report back before the fourth stage of easing lockdown restrictions on 21 June. 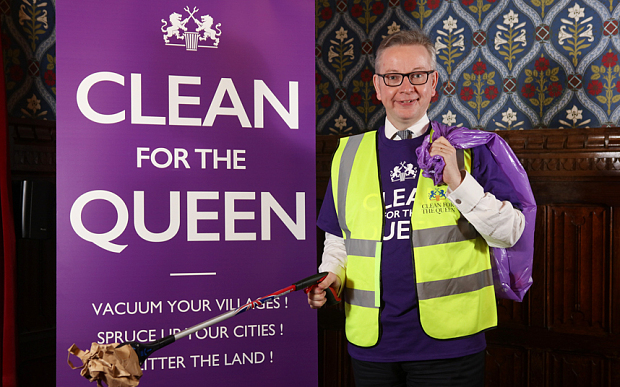 And anyone with a working brain understands why!

I dont get why this confuses people. They KNOW their gene therapies are going to make this worse! They want to prolong it for as long as they can to reduce the population by as much as they can.

I dont even care that this sounds insane, it's the ONLY explanation that makes sense. Their gene therapy is designed to weaken a persons immune response and then send it into overdrive. People WILL start dying soon, en masse and they'll blame......

You guessed it, they blame the anti-maskers because even those therapied still have their masks on, even though they do BUGGER ALL to stop the spread.

I'm sick of the mass pretending and normalising virtue slobs.

These people are dumb as a rock. Their stupidity and naivety is about to cost them their future. Now they want our kids!

posted on Mar, 31 2021 @ 01:29 PM
link
Thick people think: if you havent been vaccinated that means you definitely have the China virus

Morons. Every single one of them


The UK has 66 million people. 8300 is hardly a representative sample size.

They use a mathematical formula to divide the population up into different groups based on things such as age, sex and race, and then they find people who equal the makeup of the country as a percentage. So long as they do the math right these survey are usually pretty accurate.


Pretty much implies that you'll not only need a vaccine pass, but still have to muzzle up and maintain your distance.

I get it, you feel silly wearing a mask, and you resent the mean old government telling you what to wear, but this is the real world, not some bubble wrapped safe space. Do you seriously think that Boris Johnson of all people - the guy that the western media keeps comparing to Donald Trump (The blond Adolf Hitler) - is going to tell his curtain twitching middle class tory voting base to wear masks and socially distance unless if was absolutely necessary.

Johnson want to tell you to wear a mask and socially distance just about as much as Biden wants to tell white women that they shouldn't walk alone after dark in seedy neghborhoods.

Tories and social distancing go together about as well as Democrats and AR15.

I am going to flat out say this, and my apologies for anyone who feels I have slapped them: if you support a vaccine ID or passport you are a raging idiot.

It does nothing but tell folks that you won't get quite as sick as you would otherwise. And folks don't really understand this because they are either freaking stupid, or they are authoritarian fascists. I have no use for either.

posted on Mar, 31 2021 @ 01:35 PM
link
What a load of crap.
1. Most of the kids who work in hospitality haven't even had a chance of having "The Vax" even if they wanted it. Who's going to be serving??
2. All the pubs near me (Cornwall) will be just glad to see customers (Which there will be many from Friday)
3. I'm a frequenter of my local social members club which will not be bothered what Bozza says.
4. We all like a good argument so I'm looking forward to when to pubs open.
5. I'm just 3D printing a bunch of red crosses for me and my pals to wear with pride.

This is the future, a boot stamping on the face of humanity forever. All this because people think watching CNN and the BBC is research.

They should say you need a barcode tattoo on your forehead just to be sure.

Actually, scrap that....the dummies would still say they'd do it just to get their "freedom" back but as we've already seen, that still won't mean a damn thing because no matter what stupid idea people fall for.... well, you'll still need a mask and distancing and no visitors and no hospital treatment (except cv ) and all the other stuff.

They won't stop, you'll just have a stupid tattoo to go with all the other crop.

I realize your position on the matter and I respect that.

Great, more bribes to get them vaccinations. Like Krispy Kreme doughnuts. www.abovetopsecret.com... 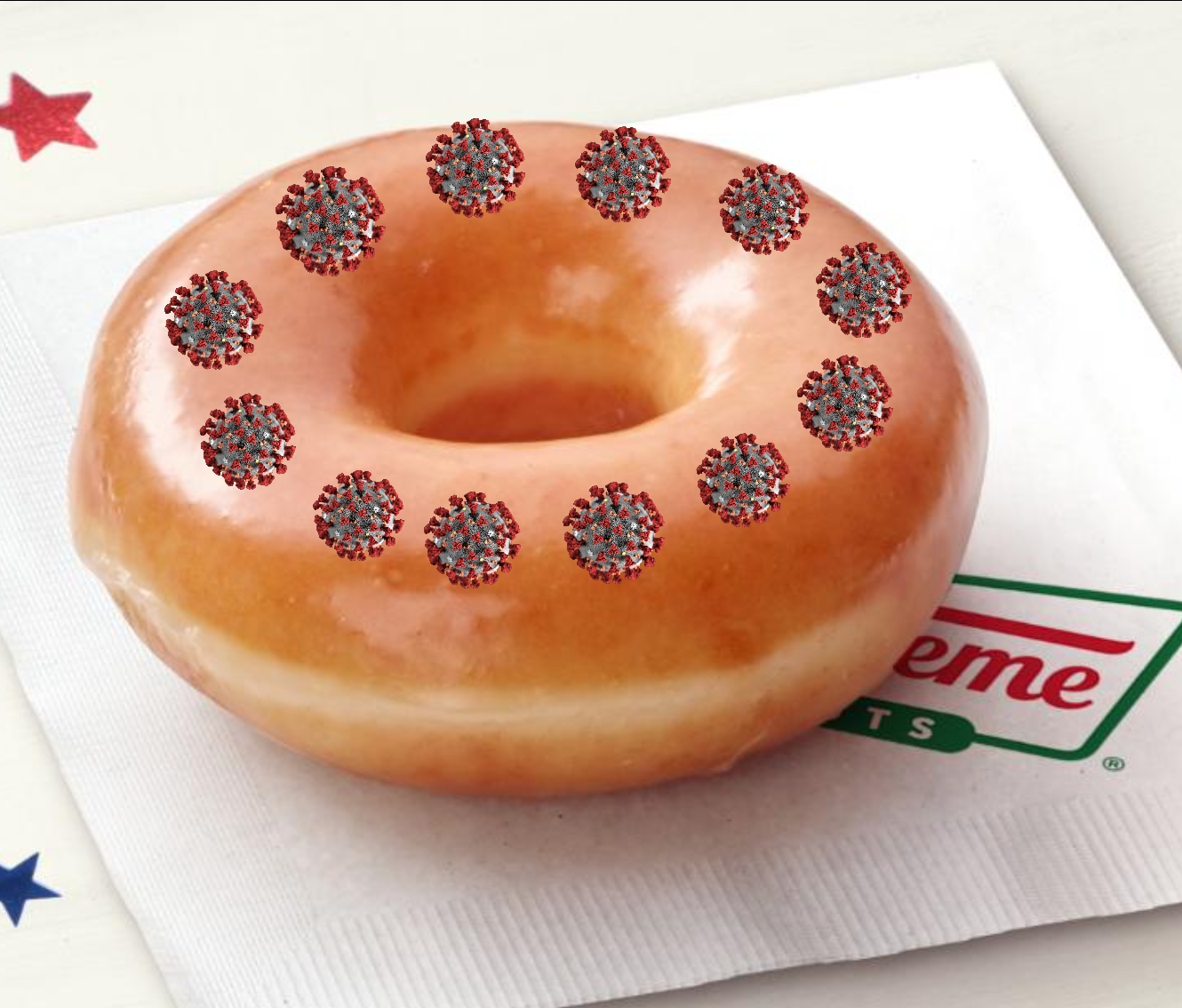 doughnuts are one thing, restrict the flow of a great pub is a crime😢

Edit: I had Covid19 back in February. I've not gotten vaccinated yet and requirements in my area are to be ages 50-65 for eligibility right now, so I could get the vaccine. However I have surgery on april 15th and the surgeon DOES NOT WANT ME to get it even if it was available for everyone. It will delay the surgery another month, I've already been waiting for surgery since November 2020. The Surgeon, his staff and the hospital staff have all been vaccinated anyways.
edit on 31-3-2021 by Bigburgh because: (no reason given)

He trapped himself by saying Vaccine passports would NOT be implemented as they were an "un British" idea.
So he thought,how can I force this upon people by making it sound more British?

Swap the word Vaccine for the word Pub,yep most idiots will think thats great..


This is a digital ID card that gives you permission to enter a pub.

The government know if they can hoodwink a large group of people into this,it will be far easier to make it apply to any and all establishments/places and they have decided that pub goers are the easiest group to hoodwink first.

Its even better/more authoritarian than a traditional ID card,because it is contained on the surveillance device everyone carries which the government use to track you with and make your (so far top secret) social credit score on.

For the one or two remaining doubters on that matter-Remember at the same time this pub passport is going on,the government are also trailing their latest data harvesting scheme,which will give them acess to any and all digital information on everyone in the UK.That will include your cell phone/GPS info 24/7
www.wired.co.uk...

Final point-NEVER believe anything that says "Most Brits agree that..."
That is code for "Your government demands that.."
Its one of the plethora of psychological tricks used to attempt to going along with their nefarious maffia resembling schemes.
Of course,none of the younger generations care about any of the above as its getting to the stage where they were born into it and think its normal behaviour rather than an aassault on our hard won freedoms.
Well it ain't normal Kids-read some history books and wake the F up. 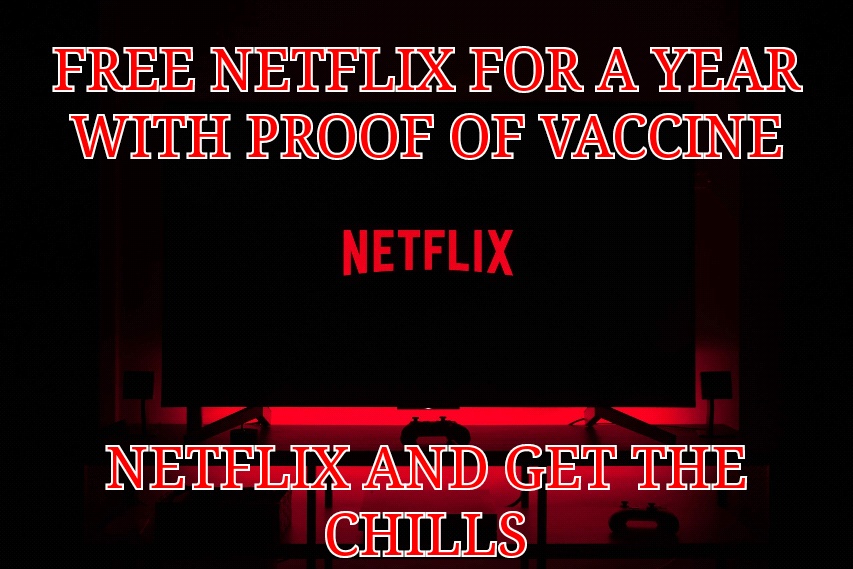