originally posted by: FauxMulder
I have to admit I've always been a big Coke drinker. But I've more and more been trying to drink tea instead of soda. That ish is delicious though.

I wasn't allowed to drink soda as a kid except on rare occasions when I could have one when we went out. I also wasn't served processed or fast food so none of that crap appeals to me as an adult. As I've gotten older and learned what goes into all of that garbage I'm glad that I wasn't given it as a kid because it changes your entire body chemistry to make you crave it like a heroin addict.

posted on Mar, 29 2021 @ 08:38 AM
link
To business the only solutions create new business opportunities while addressing the original problem. Problem - reaction - pollution.

posted on Mar, 29 2021 @ 08:39 AM
link
The problem is with the manufacturer's excessive over-use with a few individually wrapped items bundled together in a little plastic pack, and then those packs are grouped together wrapped in more plastic, and those larger groups are all stacked on a pallet and then what? wrapped in plastic.


and also the multiple layers of different type of plastic pressed together to make the labels.

posted on Mar, 29 2021 @ 08:49 AM
link
a reply to: IAMTAT
Yea, instead they are making different caps for the cups to make it easier to drink. Those caps use more plastic than the straws.

I believe tea companies use plastic in the tea-bag to strengthen it, although not all of them.

I guess loose tea is the way to go!

Hemp is the answer... which is why it was made illegal so many years ago. Dupont and others saw the writing on the wall... Much like Popular Science in 1939:

Back When We Thought Hemp Would Be a Billion-Dollar Crop

Criminalizing hemp was literally a crime against all humanity.

Round here they've moved to paper straws. After about 2 sips they all but collapse on themselves. Also no more Styrofoam.

originally posted by: Cirice
I believe tea companies use plastic in the tea-bag to strengthen it, although not all of them.

I guess loose tea is the way to go!

FFS. Using a tea bag for tea is like making lemonade from a mix. People are such lazy slugs when it comes to what they put into their bodies.

I just put loose tea in the coffee pot and make a full pot. Mix with some water and stick er in the fridge.

posted on Mar, 29 2021 @ 09:02 AM
link
In the developed word,we can almost be forgiven for not noticing this as much as elsewhere in the world.
We keep the problem hidden though,its still here.
On my travels through central/SE Asia the plastic issue was something impossible to ignore.
The poorer the country the worse the problem.
EVERY town and small village I went through had burn pits as there are no official garbage collections-plastic is burned daily spreading clouds of carcinogens and the melted plastic drips down into the soil.
You can walk through farm land,open fields,jungles and just look at the ground to see plastic poking out of the soil everywhere.
If you dig a hole anywhere,you find layers of compressed plastic going back to when they invented the stuff-its becom a layer of strata,which will be found in millenia by whatever species takes over(if we do not totally biocide the whole planet that is).
Plants suck up the micro particles and become part plastic,then animals and humans eat the plasticated plants.
The poor/uneducated in those parts of the world think nothing of dumping all their plastic waste into once beautiful rivers and streams,no longer home to diverse ecosystems,instead choked to death by plastic and god knows what else.

Seeing so much of that has changed me into someone who once believed in hope,and that change is possible-but no longer believes we are even worthy of our miracle planet.

Some turn to religion to give themselves hope.
I have turned to my own theory that we are the universes "agents of entropy."
Its our job to burn,destroy,and end all life in the known universe.It fits,sadly.

When you look at it like that-we are actually doing a damned fine job,and fulfilling our function perfectly.

What an awful,defeatist way to look at humanity right?
Well prove me wrong.

posted on Mar, 29 2021 @ 09:02 AM
link
Ya know, I remember when we were cutting down too many trees for paper bags. Plastic bags were the way to go to protect the environment.

Now we are back to paper bags because plastic is worse.

Complete loop. I am sure it will happen again.

Probably why some cities have started to make you BYOB. 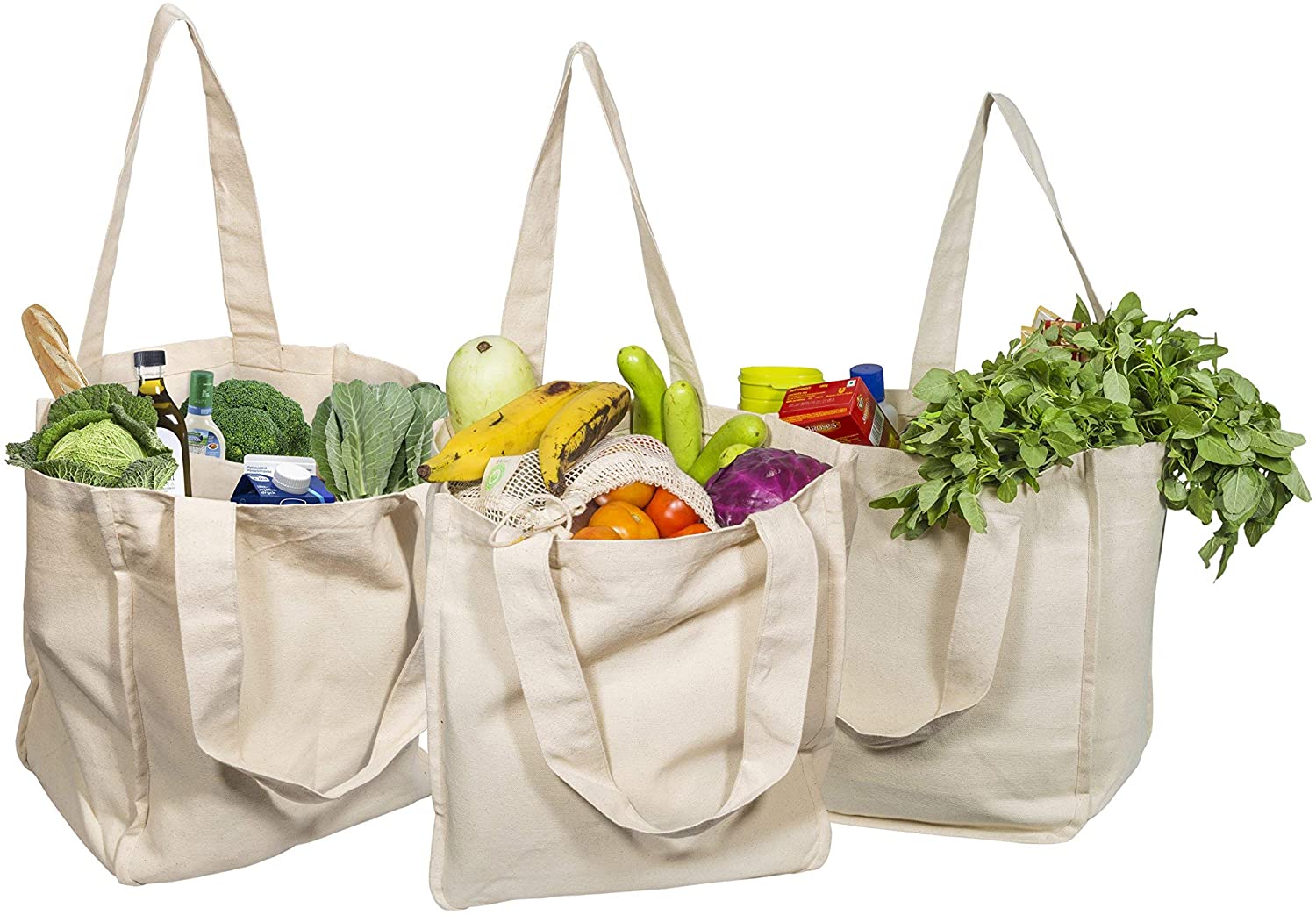 Just make sure you wash those things occasionally.

They were filming at a massive old hemp factory, most of them have closed down due to completion from the plastics, massive old factory much of the equipment from colonial period made in Glasgow etc and still running great, they said using hemp for bags and the like again might help be the answer for the environment.

All fine if you want your car filled up with bags all the time. I always forget them unless they are already in the car.

Those K cups are definitely a real problem.
I'm just too lazy to give 'em up.

originally posted by: IAMTAT
Those K cups are definitely a real problem.
I'm just too lazy to give 'em up.

K-cups!?!?!?! Seriously? Ugh. French press or my Lavazza espresso maker. Next thing I'll find out is that DB uses margarine.