My Last Thread - Carry On Wayward Sons (and Daughters)

posted on Mar, 26 2021 @ 09:14 PM
link
As many of you know, ownership of this site has changed hands in an anticlimactic way. The transition generated no "wealth," we waited too long to let go. It came down to finding someone to carry on.

Back in 2003, we nearly lost ATS forever due to rising hosting costs. Simon and I arranged a partnership where I would take over the technology, pay for a new dedicated server, and see if we could generate enough revenue to grow.

By 2007 we attracted angel investors, had a major relaunch party that included celebrities, and was covered by CNN, Fox News, MSNBC, and the New York Times. Soon after that, the Vice President of ABC Radio was personally selling our podcast (ATS MIX) as a new radio show to ABC affiliates across the country. A best-selling author wrote an entire book, expanding on the topics found here, and Grenada TV planned to begin production of a series hosted by a celebrity that had to bow out due to a starring role in Law & Order SVU. We came close to breaking out of the web.

By 2010 Google was inviting us to their headquarters to talk to their team about our content and ad strategy. We presented the same topics for the Interactive Advertising Bureau and went to Washington, DC, three times to lobby lawmakers for online free expression rights.

Your content made the New York Times' front page (twice), prompted a press release from the FBI naming ATS, and was directly responsible for the accelerated hardening of network security in government, banking, and military (because of the leak you exposed).

You exposed frauds, championed truth, and espoused skepticism toward anything an "official source" stated. For the most part, nearly any controversial alternative concept was embraced and studied. The goal, find that which has merit and toss aside that which doesn't.

But I won't deny my dark times. Some of which I've not shared. 2015 saw a rapid decline in our advertising revenue. As I struggled to find better sources of user-friendly ads, we showed "shaming" ad-like images in the spots ads would typically appear, but for those users blocking ads. The angry outcry and uproar from members was fierce. I felt betrayed. I had to reinvent myself and find a different way to make a living, as ATS could no longer do that.

Today is a new beginning. A new shot of life. A new future.

Now more than ever, the unbalanced discourse in this country and across the world needs to be challenged. Free expression needs to continue and continue with a righteous vengeance.

This website still attracts more than 300,000 unique visitors every month. That's quite a platform and foundation upon which to seize back the reasonable and valuable challenging of the canceling and opposing of thoughts and ideas one side finds grandstandingly offensive.

I humbly thank you for what you have done to make this the last best place on the internet.

Just remember from this time forward, you did not fail.

You may have not made the money you wanted, but you have instead made an impact on the entire world.

A world that is currently at war ideologically.

And ATS is one of the very few places that a logical person can make a difference anymore.

YOU have given us the battlefield.

We will fight on for that.

Sleep well tonight knowing that it was you that made it possible.

posted on Mar, 26 2021 @ 09:25 PM
link
a reply to: SkepticOverlord
Thanks for putting up with me.
I never wanted to be an Internet person.
Don't ask but somehow I knew what it would become.
Never wanted anything to do with Facebook or any other social type thing and some of the sites I looked at years ago seemed weak and shallow, content wise. Give me a good book any day.

But this place seemed different and after reading so much good stuff here I just had to join in. So , yeah, you got me.
Not much more to add really, just thanks again and best wishes for the future. 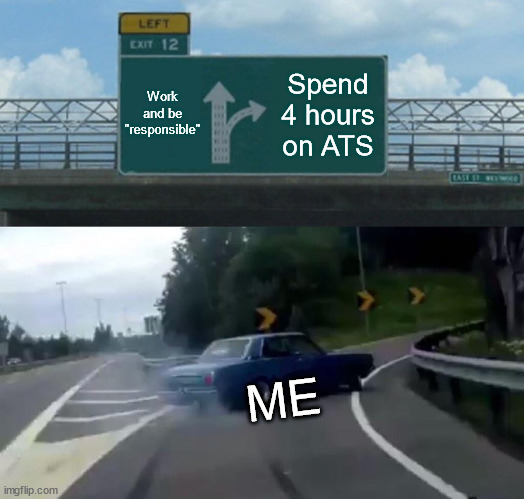 Boss... I don't have the words to thank for you for the opportunities. The experiences. All of this. So I'll just say thank you with the hope that it at least partially communicates my gratitude.

Your work here has made a difference to a lot of people, myself included.

Best of luck to you Sir.

ATS was my first go-to place to learn about the hidden stuff and I've gained a lot here. So thank you Skeptic for giving me an opportunity to freely share my thoughts here in this fine forum.

The precarious condition the world is in today definitely needs even more places of free thinking like ATS. May this site continue and grow, however optimistic I may seem!

Best of luck in your future endeavors! Thanks again!

You can only be proud of what you created. You built a ship, an Ark, if you will. You circumnavigated the globe, picking up passengers and many learned to sail.

Through your hardships, you baled water from a sinking ship and kept her afloat! Now, the Captaincy has changed and your ship sails on, and on, and on to new horizons.

Standing on the shore of ATS retirement, you deserve some rest and watch your offspring continue on its voyage.

God Bless all who sail in her!

Be proud and be content of what you achieved!

Take care and don't be a stranger... Come aboard every now and then.

posted on Mar, 26 2021 @ 09:50 PM
link
Respect! Thanks SO for all you've done for this community. Hopefully, you can still lurk from time to time and still be a part of this. You helped create a great thing which I will always be thankful for.

Amazing what passion can bring.... Yours helped leave more than any one person could read. I don't think there's any doubt that unfettered information will become a scarcity while an illusion creates a perception of abundance. Good on you for working towards a place which focused on areas others strayed from.

But alas, a truth in life, at least as participants, there is a beginning and end. That's not to say there's an end to the idea, or participation of others.

I hope you're beginning a new passion, and thank you again for sharing this one.

Thank you for everything you have done. I'm honored to have found this wonderful website long ago and finally join in Aug of 2013 ( the last ATS upgrade we see today ).

Don't be a stranger 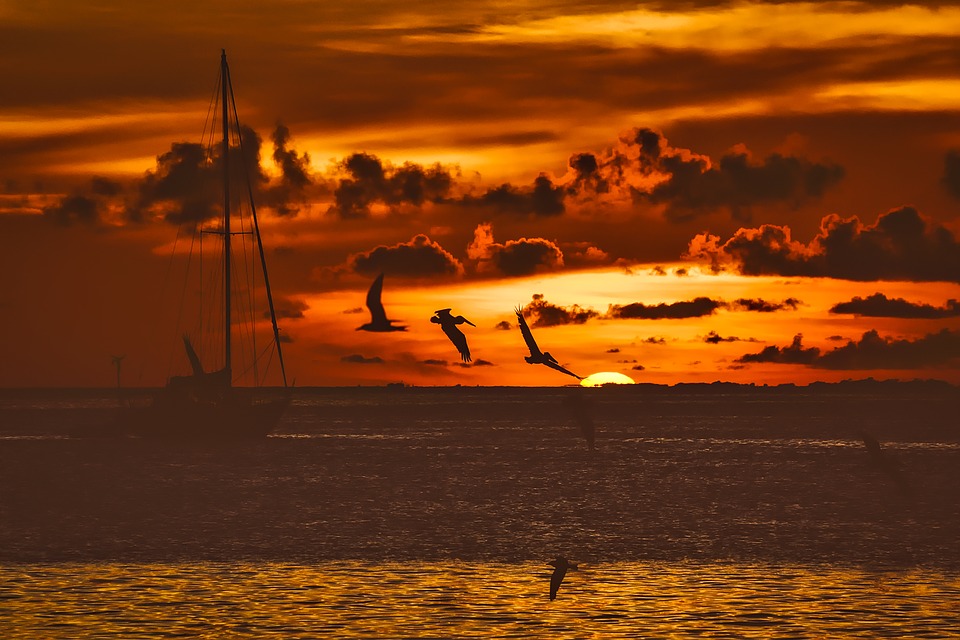 Not sure if things will be the same without you but we have to give it a shot.

You deserve our eternal gratitude and I sincerely hope you and Mark continue to pop in every once in a while to keep an eye on us and help guide us. 'Question everything' is a mantra that is at least as relevant now as it has always been.

I wish you well in whatever you choose to do.

posted on Mar, 26 2021 @ 10:06 PM
link
SO thanks for giving us this in the first place! I actually found ATS after watching a talk show discussing spirits and got hooked with all the other topics I was interested in. All the strange topics and some pretty good contributers to boot. We are fortunate that it gets to go on! Come back and say hi once in a while