It could be that you were supposed to reveal the 13 to Revelation 13 as 31.

31 is at the end of certain calendar months as the last day of that month.

I'm located in the eastern time zone, and was so when I received the mark in my mind.

All in all, I think, since I understand Revelation chapter 13 to the T now, that it will be this 31st of March, that all will no longer exist except for the 8 heads of the beast.

The earth kingdom and the astral plane kingdom will both be deleted as in sacrificed.

People that were never alive to begin with will be no more come this 31st of March.
edit on 22-3-2021 by Claymation213 because: (no reason given)

I hope you're wrong about March 31st.
I'm still waiting to for them to find the treasure on Oak Island...been watching that show for four years.

posted on Mar, 22 2021 @ 12:35 PM
link
I hope it has something to do with ice cream. Like Baskin Robbins 31. Maybe they will find Ice cream recipes written by Shakespeare on Oak Island 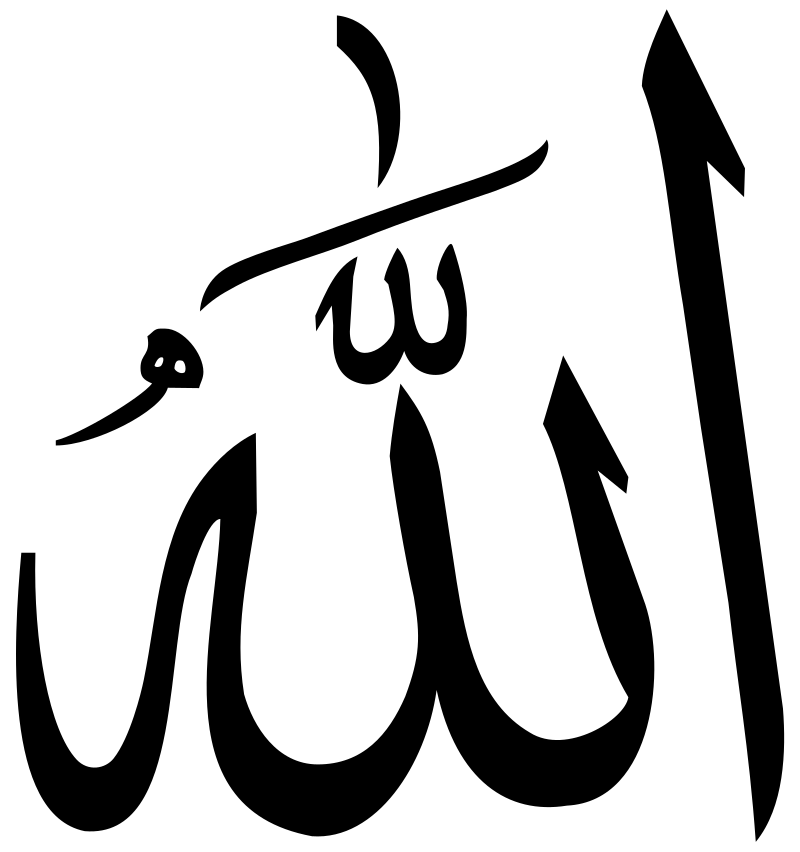 I see a woman in a cowboy hat with huge knockers, holding a spear.

posted on Mar, 22 2021 @ 02:18 PM
link
a reply to: butcherguyNaw, juat a girl at the fair with a pitchfork getting ready to muck out the horse stall. It's hot so she is wearing a bikini.

originally posted by: rickymouse
a reply to: butcherguyNaw, juat a girl at the fair with a pitchfork getting ready to muck out the horse stall. It's hot so she is wearing a bikini.

Could be a naughty shepherdess.

Super Mario was predicted to die on March 31, bet that wasn't in the book of revelations.

That is from the book of internet, and we can all trust the internet

posted on Mar, 22 2021 @ 08:18 PM
link
a reply to: Claymation213
I am praying that nothing like what you are describing happens on March 31st.
I don't feel like the day and date are known to anyone in this spiritual realm.
Plus it's my birthday, so I don't want to be blamed for the ensuing chaos...

Consider a pictograph that i suggest might be associated with 'mark-name-number' of the Beast...
((the Beast)) being an individual who will have seized the 10 Nation Beast Empire (which will not exist until 2023-2024 at the earliest timeline -> 100 year resurrection of Ottoman Empire in Turkey by Erdogan)

31 are indeed Arabic numbers, but not the 'name' of the 'little horn' we find in Daniel nor the individual called the 'beast' we find in Revelation