Utopia - Do You Think It's Really That Distant ?

posted on Mar, 16 2021 @ 09:08 PM
link
This isn't a review, more of a point of discussion. The video linked is titled "Utopia" and was made by award winning Greek / Australian filmmaker Kosta Nikas.

It's very brief summary is "A man lives in a society where citizens police each other with their mobile phones." I have to say that doesn't really do the film justice.

After watching, I reckon it's kinda creepy given the proximity of where we are to the potential in the video, albeit a bit further from the terminal ending.

Anyway, enjoy and I'd like to hear your opinions.

P.S. Phage, if you're out there mate, there aren't any two headed kangaroos.

Nope, it won't be long now. 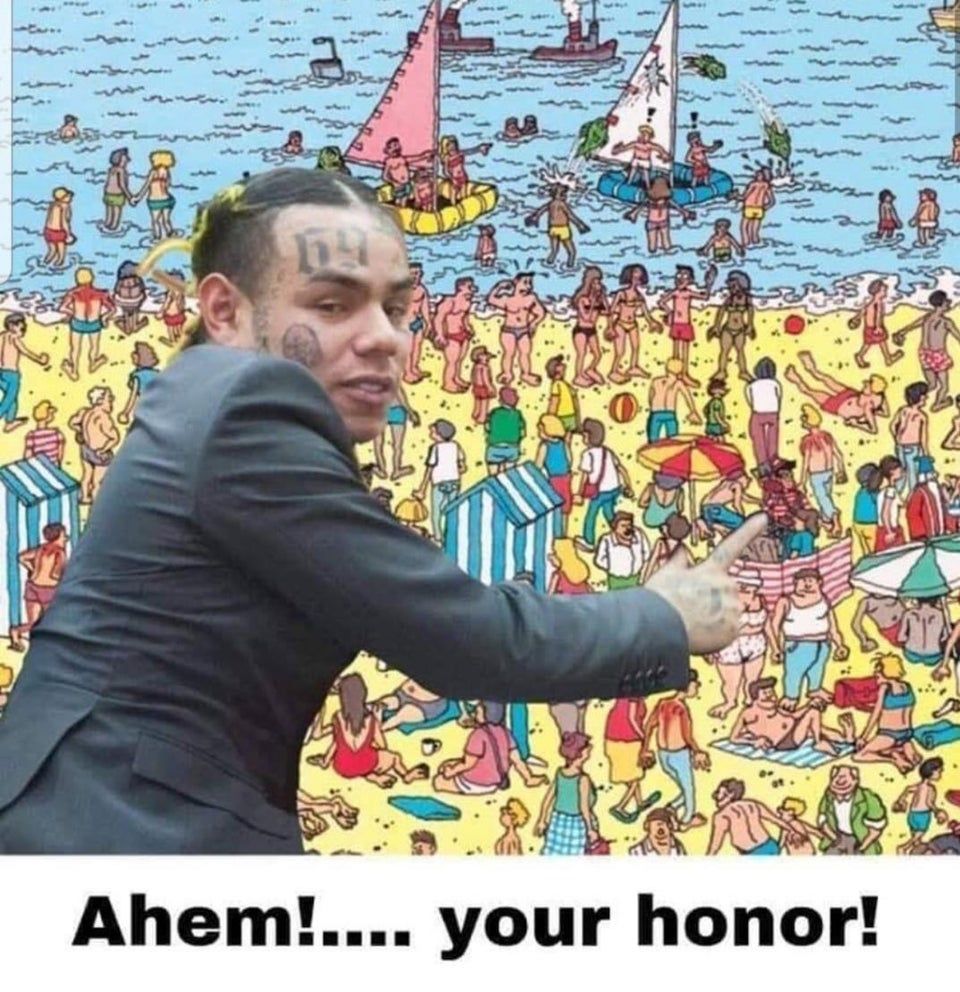 Nope, it won't be long now.

Agreed. I was in Sydney airport the other day and tried to use cash to buy a magazine ....... LOL. The woman behind the counter actually had the naivete to say to me that's it's only a temporary thing ..... LOL. I retorted questioning whether she'd ever noticed that temporary things, more often or not, become permanent ....... got the blank look of the automaton.

posted on Mar, 16 2021 @ 10:50 PM
link
Meh, dunno ... a bunch of namby pamby snitches will likely just make us iconoclasts much more present in the future gene pools (as in popular with the ladies, for a less elliptical turn of phrase).

What worries me more is that people are being filmed and then there is a trial and execution in social media. Often these videos are without context and the person in the video has no due process.

You can become a pariah based on a 30 second clip of you defending yourself that's edited to make you look like a racist or a sexist.

sad world we live in.

posted on Mar, 17 2021 @ 09:13 AM
link
The very concept of a Utopia is the most Dystopian thing ever. That video was greatly disturbing but sadly I can definitely see some of that in our future.

posted on Mar, 17 2021 @ 10:04 AM
link
Yea it’s really far away because over 3 billion people on the planet make less then 2$ US a day. Because their governments and leaders suck and have failed them again and again some for thousands of years. Its all being made your problem to solve. We are so far away from any form of positive paradigm shift it hurts. I am a wage slave like my father before me and his before him. We live and work get married have kids and die the same exact way we did 100 years ago and we still have at least that many more to go.

That said I am not terribly upset with my lot in life, I make good money, live comfortably within my mean and have ample time off to enjoy fair weather. I don’t believe we will achieve any form of utopia because there are always new problems and issues that rise along with our advancement. Odds are we will end up dystopian rather then utopian.

A Utopia is an idealized perfect society.

Thing with that is humans an imperfect species, hence a utopia is never going to be all it cracked up to be.

There is no best way to live because there is so much variation in how people want and wish to live.

Which don't mean we should not strive towards a measure of equality for all, but a perfect society is never going to be on the cards as its not part of the human condition.
edit on 17-3-2021 by andy06shake because: (no reason given)

I think that they mean a film called Utopia, where everybody maintains order by recording their neighbor and reporting anything bad that they do.

It's supposed to be an ironic title because the society is far from being a Utopia.

sad world we live in.

Based on what I've seen, half of them are called Chad or Karen.

I get that the vid is a type of parody and spoof of a Utopia AaarghZombies.

Dude looks like the fellow from Die Antwoord's - Baby's On Fire(It might just be the shirt LoL).

"In the year 2084, a government agent chooses to go without his mandated phone. This begins to open his eyes as he learns the consequences of speaking out against the surveillance state he is living in."

Along with the books already mentioned, in the movie lore of dystopian societies as a mash-up of Minority Report, Phillip K Dick, The Giver, and Person of Interest...is at my doorstep. 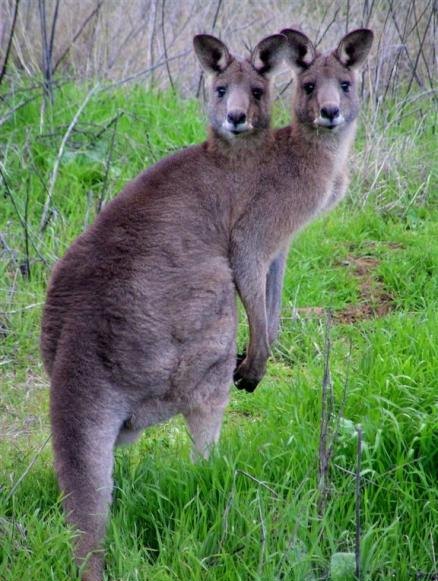 PS> Havnt watched the video yet but will soon..

No doubt, however majority wins right? Not a minority of socio / psychopaths.

No doubt, however majority wins right? Not a minority of socio / psychopaths.

The minority have been winning!

No it's not sarcasm, it's just a statement of how things should be, IMHO, based on your initial reply, not how they are and how bad they're going to get.

posted on Mar, 17 2021 @ 09:32 PM
link
The idea of Utopia is factual perfection. Just as communism is, factually, thee best type of economy humanity has ever come up with. The problem with both however is the second you introduce the human factor and not just hypothetical robotic mechanical bodies, all hell breaks loose and in no time at all the very system or society you had in mind manifest as the antithesis and nightmare perfectly tailored as the mirror opposite and dystopia or a murderous, policed, surveiled world of paranoia and corruption. I thought you initially were asking how far we were from living in a utopian paradise. I was gonna commend you for your commitment to cutting yourself off from the dog and pony show that is government and democracy but then give you several demerits for failing entirely to stay with a foot in reality and ask if you'd been outside in five years lol. Thankfully you meant the idea of Utopia in a sense that it's already been debunked and discovered to be impossible once every single little thing blows up the plan from drive, to personal desires, goals, submissiveness, interests, talent, worthiness, work ethic, fairness, individuality, and at least five hundred more things if not thousands.

I was gonna commend you for your commitment to cutting yourself off from the dog and pony show that is government and democracy but then give you several demerits for failing entirely to stay with a foot in reality and ask if you'd been outside in five years lol. Thankfully you meant the idea of Utopia in a sense that it's already been debunked and discovered to be impossible once every single little thing blows up the plan

So, just to be clear, you were going to commend me but then condemned me because you applied your own personal social credit scoring system prior to reading and watching all of the OP content, then realising your mistake refuse any commendation.