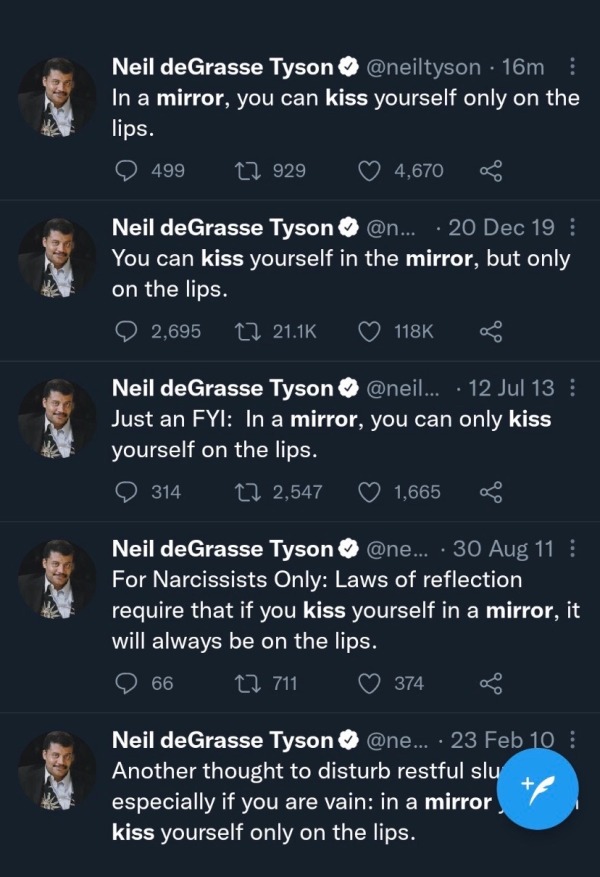 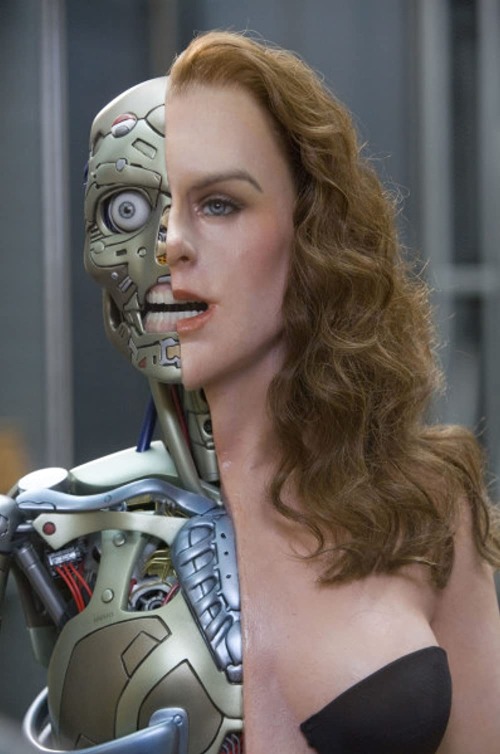 The new Matrix movie "Resurrections" premiers the day after solstice.

The Second Coming of Saturn.

Extra link if vid above disappears. 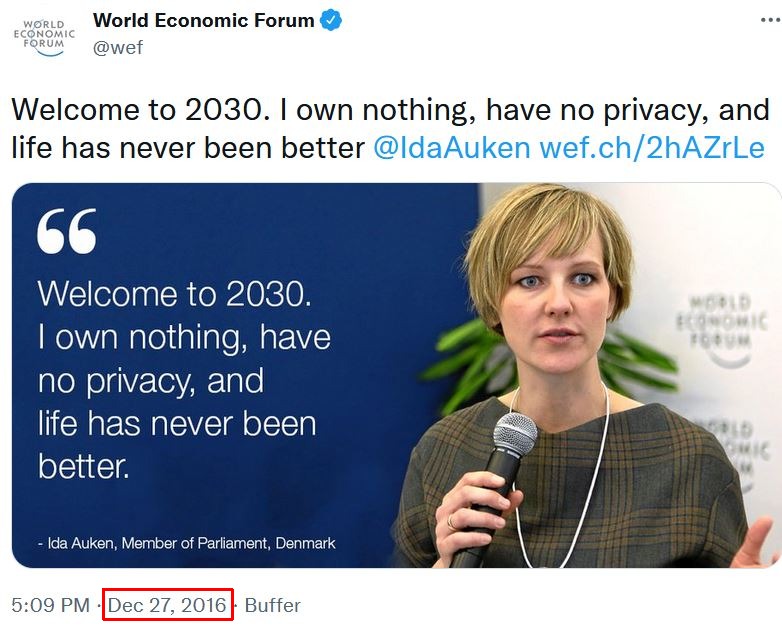 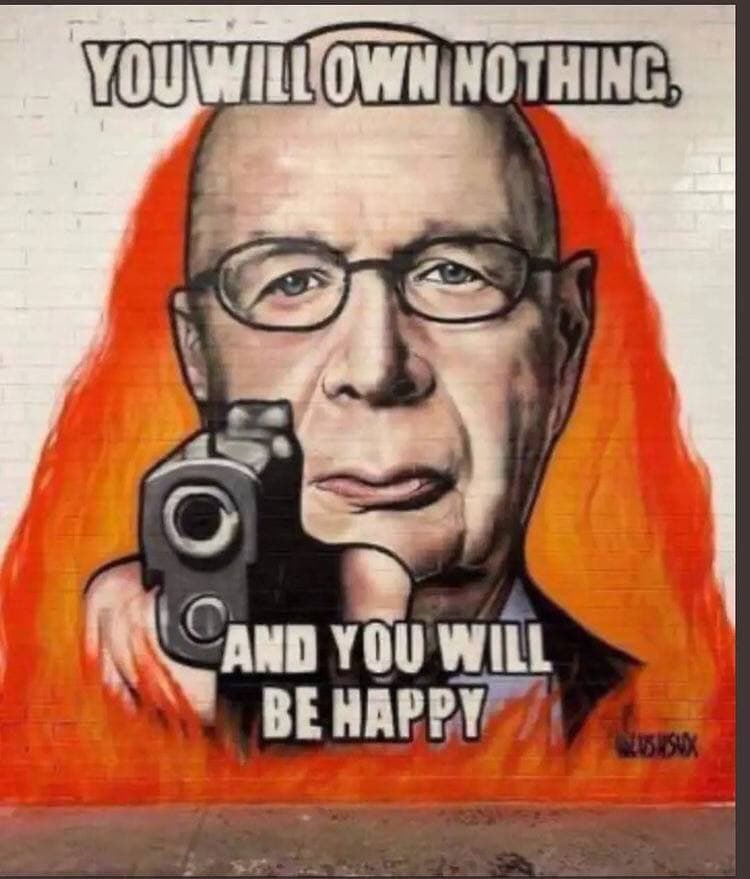 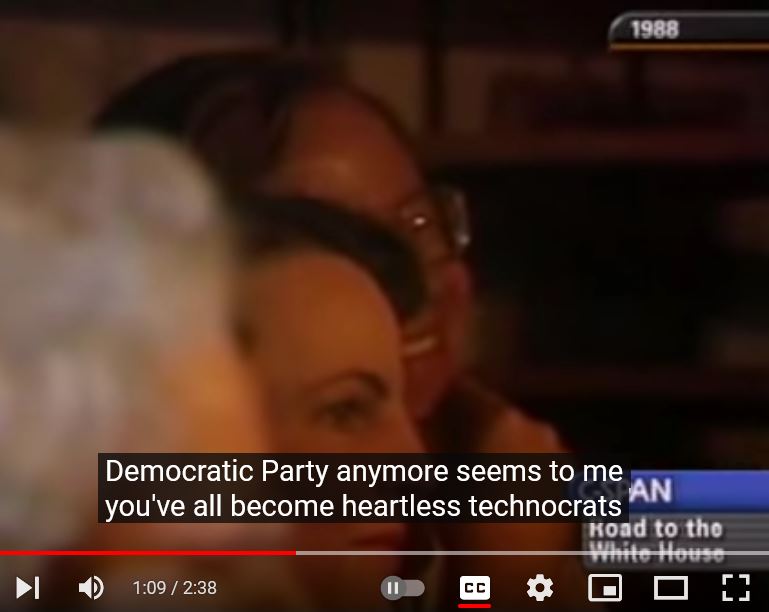 Sen. Joe Biden (D-DE) brags about his plans to run for president and outlined his political agenda. He was also asked about his academic record.

Just 4 fun...~33 years earlier..."The Liar" was the media-given name back in '88. Nothing has changed...except we now have a wind-up liar-in-chief running the Country into the ground. 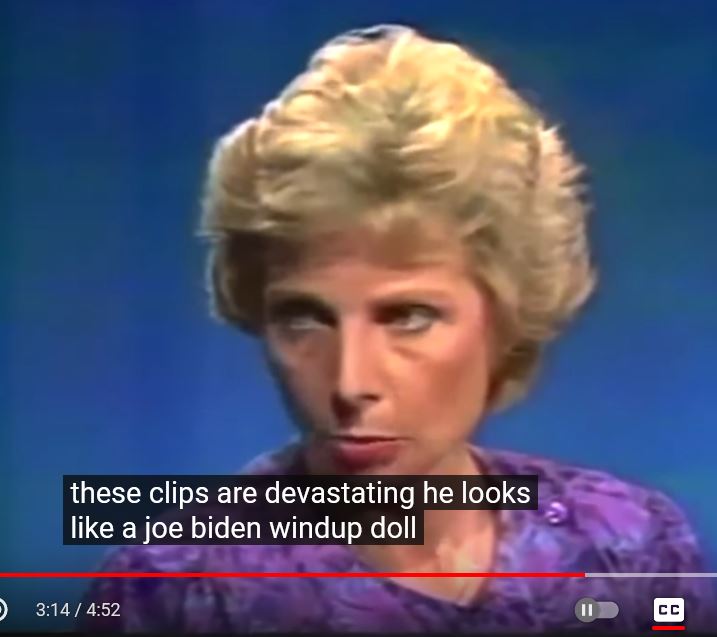 originally posted by: Asktheanimals
Upcoming?
Only if it were written well over a year ago.

Looks like folks have been ringing the alarm bells since the 1970's mate.

Thanks for posting that mate - very thought provoking indeed and wonder just how stupid people have to be to just mindlessly throw themselves into the Metaverse (pic) - also thought there was some very fair points raised in this clip.

Yes, lotta good points made in that vid and can definitely relate. Funny, I was just pondering the other day that if the 2020 planscamdemic occurred even 5 years earlier there would have been mass uprising and perhaps even full-on war against the state. How did mass populations become so passive, fearful, and submitting so quickly?! I guess we had it coming given the past 20 years of social conditioning. Back in 2002 when I was working on chipset R&D for Smartphones I had a vision that this would eventually become the albatross of forever dopamine trap.

Rudolf Steiner, the Austrian-born philosopher, lecturer, and founder of anthroposophy, a movement based on the notion that there is a spiritual world comprehensible to pure thought but accessible only to the highest faculties of mental knowledge. Steiner attempted to find a synthesis between science and spirituality, and began speaking publicly about spiritual experiences and phenomena in his 1899 lectures to the Theosophical Society.

The way the story ends for Rudolph Steiner is that these highly advanced Atlanteans turn their minds against one another where they begin to invade one another's minds with terrifying visions and turning their psychic abilities into a weapon. This in turn becomes the cause of the demise of the civilization as Steiner's story goes.

He also suggests that at some point a cognitive change took place where they went from a mentality that was based largely on memory where learning was a question of a vast store of experience and the Atlanteans thought in terms of images. They transitioned from that into an analytical mode of thinking and this destabilized the Atlantean society because only a few people made this transition at first and then with their new found analytical capabilities they were in a position to manipulate the rest of society. Steiner traced the guru worshiping cultures of India and the pharaoh worshiping culture of Egypt to this transformation in Atlantean society.

Some of that sounds like neuro implant technology from Diabolical Apocalyptic Research Projects Agency aka DARPA.

A good comparison to Steiner's take on it is the 1956 film Forbidden Planet.

BTW, do you happen to have a DARPA related thread?