A New Curriculum for the 21st Century

posted on Feb, 26 2021 @ 03:56 PM
link
In recent weeks, it's become apparent that for years now our children have been learning a curriculum founded on the ideas of patriarchal white supremacy. After careful deliberation and thought on these matters, i'm proposing a series of changes that i think will better reflect a more diverse world.

For starters, i will provide a translation of the above not rooted in the racist white supremacist idea of literacy

First and foremost. 'English' as a subject shall be removed entirely. Forcing students to attend a class named after white imperialists is very triggering.

From here on, it shall be referred to as

'Mouth sounds and Other Ways of Expressing Feelings'

This is inclusive of people who feel oppressed by such terms as 'language' or 'writing'. Language and writing are constructs of white supremecy and the white practice of recording things in a standardized language.

'History' will be replaced with a more aptly named

'How White Culture Oppressed Everybody'

In this class students will be educated on the 8 stages of whiteness and the history of white brutality and oppression on everybody else. Focus will be on heroes of color like Rosa Parks, Martin Luther King Jr., Malcom X and Barack Obama.

White students will be encouraged to acknowledge their whiteness and taught how they can move up the scale of whiteness. They'll be taught to accept their guilt for being part of white culture and how though they can never atone for their crimes of being white, they can work hard to reduce their whiteness. White students will also be made to pay reparations to at least one student of color.

Numbers, being an Arabic invention, will still be taught, however formal 'math' such as arithmetic, algebra and geometry are part of the white supremacist system dating back to Nazis like Pythagoras. 'Correctness' as an idea needs to be eliminated. Separating students by correctness and incorrectness is no different than the segregation of the past.

Biology, the most hateful and white of all sciences, has been totally removed and replaced with

'Accepting the Identities of Others'

This class will be tied into the sexual education curriculum which will now be starting in preschool. Children will be taught about the gender spectrum and the importance of being true to ones identity. 'Cis-normative' ideas will be tempered in children expressing them. Children will be taught the oppressive origins of 'heteronormalcy' and exposed to a variety of educational material demonstrating various diverse relationships and sexual activities.

Children will be taught the need to accommodate different gender identities and educated on the ideas of biological equality.

The other sciences will not be directly taught to students any more, instead, students will be taught which scientists they should listen to and which they shouldn't. Emphasis will be placed on the difficulty of reading scientific papers and the need to have either a media agency or an accepted scientists explain it to them.

We will also be adding a new class called

The goal of this class is to increase the self-esteem of the students and remind each one that they're special. Each student receives an A at the end of each class, regardless of attendance and the class will consist of the teacher congratulating each student for something special they did that week.

This new curriculum is just a start, but it'll go along way to removing the plague of whiteness on our schools and give our children a chance at a better, more diverse future, where they can live free of white oppression.

We need your ideas people, we need to push our school boards. We're not doing enough and every day children everywhere are being poisoned by white ideas creating another generation of white supremacists.
edit on 26/2/2021 by dug88 because: (no reason given)

You're being sarcastic..... Right?

Of course not. CNN and other reliable media have made it very clear our schools are suffering from a systemic problem that's rooted in the white supremacist origins of our current curriculum.

They made a documentary about it, and they called it idiocracy.

For starters, i will provide a translation of the above not rooted in the racist white supremacist idea of literacy


I spit coffee when I read your translation. At first I thought this was gonna be a comedy until I read past this.

Sadly these ideas are where the liberals are taking us.
Just when you thought it couldnt get worse than tranny reading time. They give us cures for racist math.

What's next demanding nasa hire people who cant do the racist math it requires to get things into space. 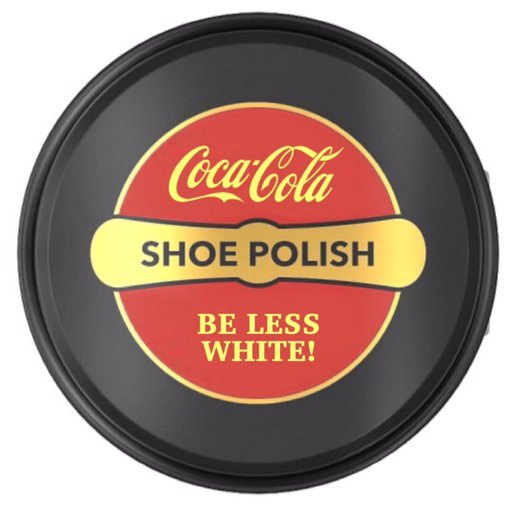 We are living in a movie...


The idiocracy is getting really confusing: 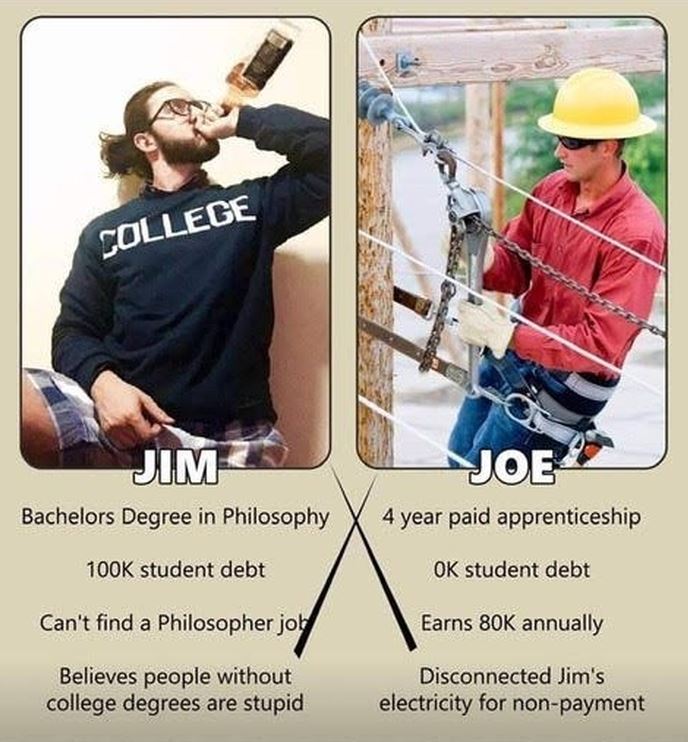 From the newspaper committed to having Democracy Die In Darkness...
Don’t laugh: I have a serious reason for raising my cats gender-neutral 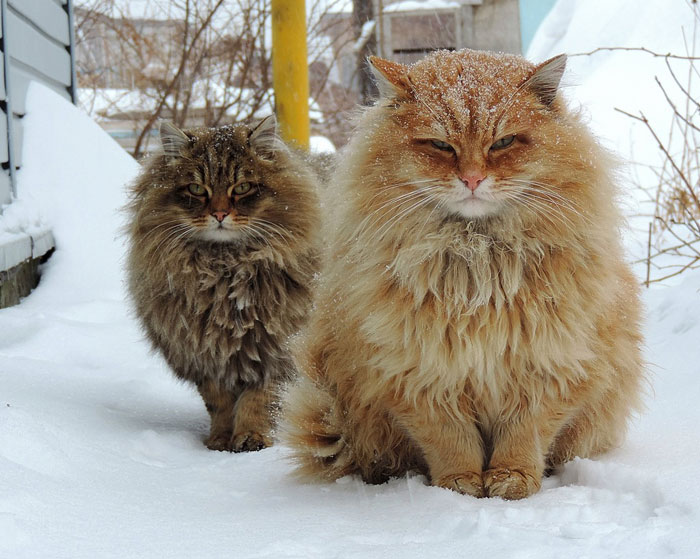 Meet the non-binary house cats Luxor and Abyss, preferred pronouns: “My Liege” and “Your Majesty” 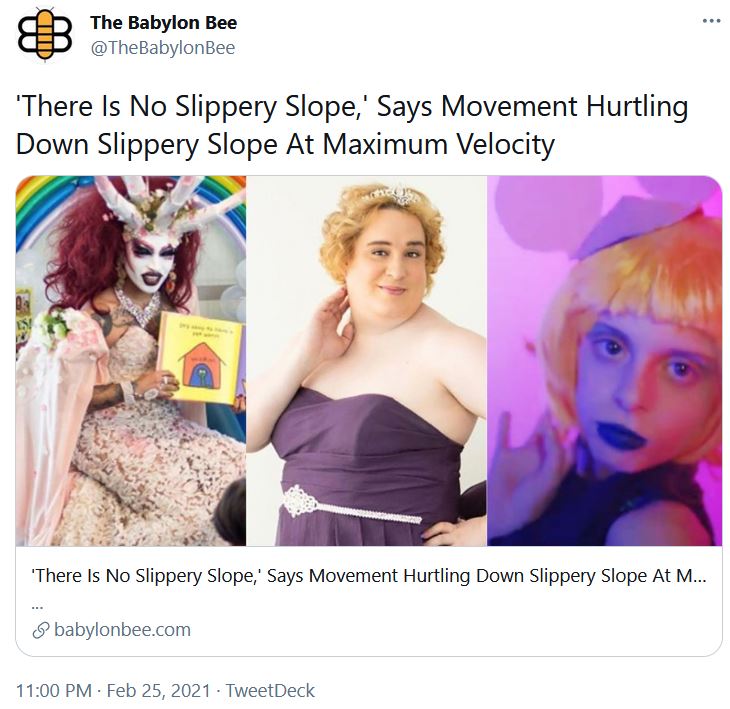 It's quite telling when trying to ascertain the difference between the Washington Post and the Babylon Bee.