Look Who's Back -- Yup it's John Kerry aka U.S. Special Presidential Envoy for Climate

The Biden Klan has resurrected the likes of John Kerry (former Secretary of State after Hillary under Obama).

Ass Backwards Agenda and you the Public get rooked 🤣


John Kerry, the new “Climate Envoy” in President Joe Biden’s administration, admitted to reporters Wednesday in the White House briefing room that the problem of climate change would not be solved even if U.S. emissions were “zero.”

Kerry, who negotiated the Paris Climate Agreement as Secretary of State under President Barack Obama, was speaking along with National Climate Advisor Gina McCarthy at a briefing about the president’s forthcoming executive orders on climate change

That is why [Biden] rejoined the Paris Agreement so quickly. ‘Cause he knows that it is urgent. He also knows that Paris alone is not enough, not when almost 90% of all the planet’s omissions, global omissions, come outside of U.S. borders. We could go to zero tomorrow, and the problem isn’t solved. That is why today, one week into the job, President Biden will sign this additional executive set of orders to help move us down the road, ensuring that ambitious private action is global in scope and scale as well as national, here at home. Today, in the order that he will sign, that Gina has described to you, he makes climate central to foreign policy planning, to diplomacy, and to national security preparedness.

All politicians are dirty. Our own vocal, elitist posters have agreed.

You think 40+ years in government positions without doing something illegal under the table is possible now?

Make up your damn mind. (Sorry to women in advance, but..)

These people flip flop more than someone on their period. And its 24/7 and twice as emotional.

These Democrats have an incurable mental disorder, Biden bringing Herman Munster back to life verifies that.
In office for all of 1 week and he is well on his way to destroying this country.
Where are the #ing clown supporters that support this garbage? I want to thank them.

posted on Jan, 27 2021 @ 03:10 PM
link
wasn't Kerry's name thrown around with all the China/Ukraine money grubbing? I seem to remember his kid was in with Joey's boy.


"What President Biden wants to do is make sure that those folks have better choices... That they can be the people to go to work to make the solar panels."

Nothing else to say, really...

Same ol' tired ass retreads, saying the same ol' tired crap. All those years of experience, and they've solved nothing. Brought nothing to the table.

...and we're supposed to believe that "This time, we'll get it right!! Trust us, we know best."

At least it wasn't Al Gore.

Awwwww.... how special! The corrupt criminal critter gang's all here -- or just about.

One could be forgiven for mistaking it for Obama's third term, eh? 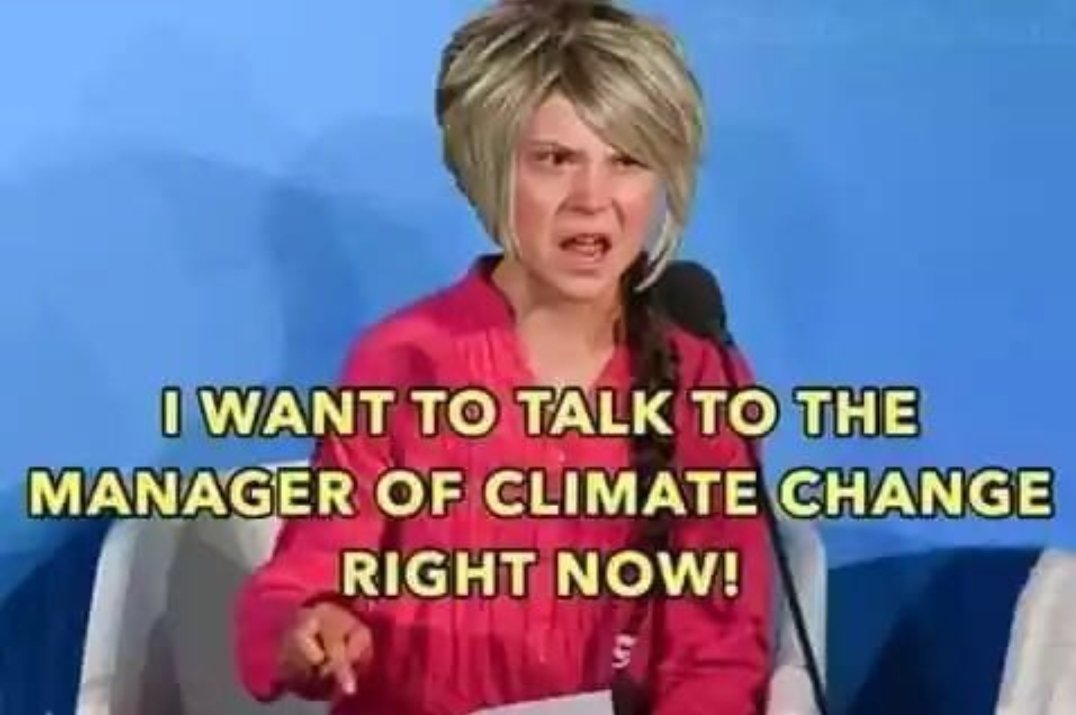 posted on Jan, 27 2021 @ 03:48 PM
link
Read whats been said about climate the agenda, ending fossil fuel subsidies and looked at co-workers and said hope your ready for 5 dollar a gallon gas and higher heating and AC bills, and that one climate nut that let the cat out of the bag about taxing everyone top to bottom.

I said this is 100% on you, they tried hard to spin it but eventually went well this sucks... I said yea and you will vote democrat next election even while they screw you.

I can be a tad abrasive when irritated.

Going by what they said earlier today it’s the Green New Deal .

Lets review specifics on energy , since the cast is pretty much the same ... Maybe its a skipping record ...
Flashback 2011


"Once you get past the warm and fuzzy nostalgia for Biden – the elder career politician chosen by the youthful Barack Obama as his running mate – reality slaps you right in the face,"

“President Biden set ambitious goals that will ensure America and the world can meet the urgent demands of the climate crisis, while empowering American workers and businesses to lead a clean energy revolution that achieves a carbon pollution-free power sector by 2035 and puts the United States on an irreversible path to a net-zero economy by 2050,” the official release from the White House reads.

I think the morons in Washington are calling it, "Weather Justice" now or some such idiocy.

That is why today, one week into the job, President Biden will sign this additional executive set of orders to help move us down the road, ensuring that ambitious private action is global in scope and scale as well as national, here at home. Today, in the order that he will sign, that Gina has described to you, he makes climate central to foreign policy planning, to diplomacy, and to national security preparedness.

China and Russia should be looking forward to a very prosperous next four years.

I think the morons in Washington are calling it, "Weather Justice" now or some such idiocy.

No, like everything else it's just a product of systemic racism. It's all racism. If you stub your toe, it was because white oppression made it happen.

posted on Jan, 27 2021 @ 05:17 PM
link
Yep the dead is resurrected time to cash again on the clima change scam, darn he was doing great during the Obama administration, but the money gravy was stopped, no is time to get back in the grave again.

This people are like darn rats, they go into hiding, then to resurface again when the time is right.

Money, money money, need to go help littler Ghretta for the good of the earth.