originally posted by: hounddoghowlie
a reply to: Alien Abduct

he was referencing the moon, not the signal.

it was a actual episode from the orignal Star Trek.
Kelvan 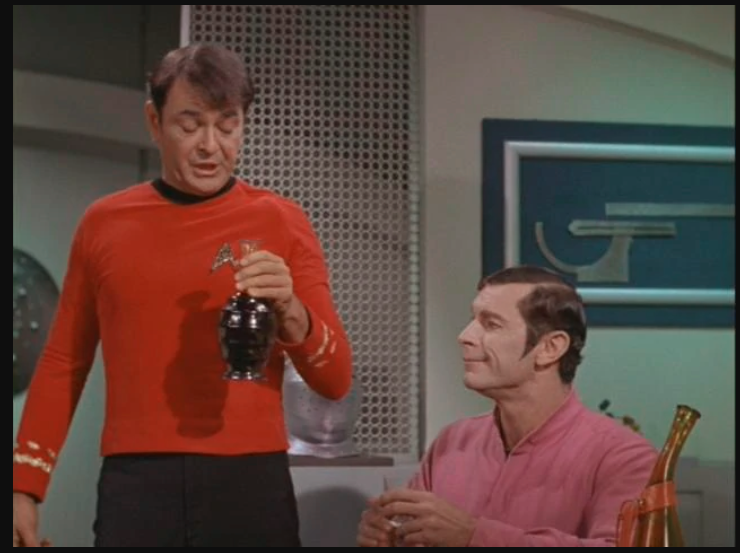 He also provided a wiki link to the magnetosphere of Jupiter.

Ganymede has an internal magnetic field and a magnetosphere of its own. The interaction between this magnetosphere and that of Jupiter produces currents due to magnetic reconnection.

Spots were found to correspond to the Galilean moons: Io, Europa, Ganymede and Callisto.[55] They develop because the co-rotation of the plasma interacts with the moons and is slowed in their vicinity.

A local affect such as this might additionally cause a narrow beam signal detectable from a passing craft.
I'm not even going to ask how something they named Pioneer wouldn't get to the G spot first.

originally posted by: gortex
Sources close to NASA say the signal has been decoded and reads....
"All your base are belong to us"


On a pretty grim night, thank you for making me smile

Will be monitoring this thread for any updates

originally posted by: soulshn
I can't remember how to post a pic here so the link will have to do:

So could this cause a sort of doppler effect that could be construed as a frequency modulated signal? I thought of something similar but couldn't see how this could be.

You mean like planar projections of a conical Pappus electron spiral?

originally posted by: Slichter
a reply to: Alien Abduct

You mean like planar projections of a conical Pappus electron spiral?

Yep that makes sense, that's what I was looking for, thanks for the help!

An fm radio signal....
If it’s some stupid morning radio show with two guys and a girl laughing I’m going to be pissed.
Extra pissed if it is a classic rock station called the bear or the goat.
We have enough of those on this planet.

"It's a super Two-fer Tuesday and you're listening to Ganymede's Morning Zoo. (honk honk Awooo!) And if you're the 42nd caller in the next five minutes you'll win two free tickets to see Bachman Turner Overdrive and Grand Funk Railroad this Saturday night at the Civic Center!"


originally posted by: soulshn
I can't remember how to post a pic here so the link will have to do:

At Man's rate of progress, it will take 100 years before a ship is ready to fly out and see what's causing the signal.


originally posted by: soulshn
I can't remember how to post a pic here so the link will have to do:

At Man's rate of progress, it will take 100 years before a ship is ready to fly out and see what's causing the signal.

It takes about 2 years of flight time to get to Jupiter. Longer to park a probe there, lets say 4-6 years. Preparation time might be 2-3 years, but could be much faster.

So, I would argue if we really wanted to we could send a probe to be there in 10 years or less that had enough capability to investigate the source of the transmission.

A manned mission would be a whole different story.
edit on 15-9-2021 by MDDoxs because: (no reason given)