originally posted by: shooterbrody
a reply to: Chance321
Clearly the MOST IMPORTANT ISSUE for congress to take up.

Obviously after impeaching Trump with 8 days left in his term. Priorities and all.


Hey they have to try and shut him up somehow.
Would you want that dude following you the next 4 years?
America First is dangerous to them.

That said, I don't see why the guy would bother with this. We have bigger problems. The Star Spangled Banner is just fine - can't we all just rally around that?

There is enough change happening in this country as is, this is small potatoes/useless. 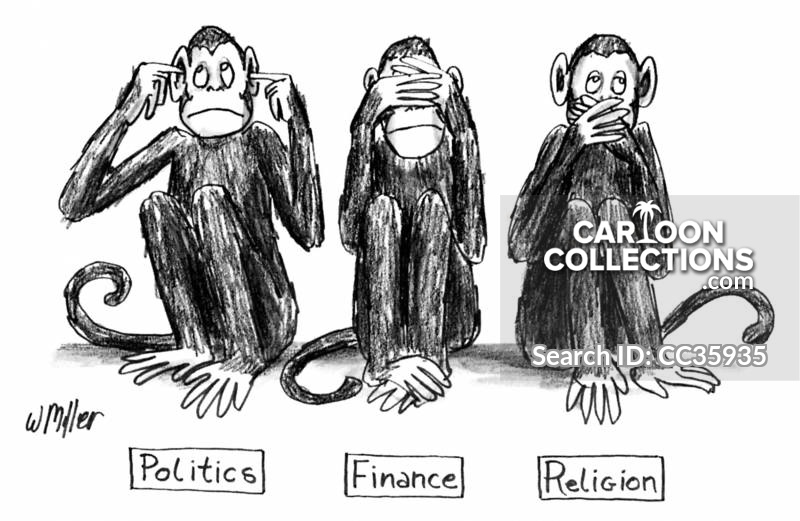 They'll be locked in a digital Gulag.

LOL!!! It could still happen.

originally posted by: Metallicus
How about “America the Beautiful” as the national anthem? It is a better overall song anyway without the racial overtones of the other two.

I could live with that. But, America the Beautiful, I don't think that's the image the left wants to convey.

posted on Jan, 12 2021 @ 11:27 AM
link
In all honesty just let them do whatever they want. Kick people out of Congress, arrest conservatives, change the anthem. Sooner or later they will step on something enough people care about and the people will unite.

I am not a racist, I saw something today were a black American want's to ban the term African American as it discriminates since you don't refer to white Americans as European American.

As a non American he seemed to make a lot of sense to me but it would be a drop in the ocean toward erasing from the psyche of a nation it's internal divisions and false alliances.

That said you are not the only one's facing such ridiculous levels of hypocrisy, over here the BBC has gone too far and is now run by moron's.

This black British comedian made a patently racist comment about killing white people and despite the Police now investigating it because of a huge public backlash and public disgust the BBC is actually defending her, as this former BBC presenter point's out though if he or I or any WHITE person were to make a similar statement about any other ethnicity the BBC would immediately be outraged and not have shown the show, also for that matter it would not have required public outrage and complaint's to launch a police investigation on such a matter OR for that matter an investigation as they would immediately have charged whoever with hate speech and Racism but because she is BLACK she get's a free ticket, what gives? are we ruled by quisling's and self hating anti British elite's.

It seems to be a growing problem.

Meanwhile in Denmark an MP is facing police investigation for supposed racism because she sought a bill to protect Child Brides brought into the country by Muslim and other minority's and to have them removed from there adult husband's and given proper care?.

You push a pendulum so far and it will always swing back, the pendulum in this case has gone too far toward the minority right's over those of the citizen's in the west and people are starting to get VERY angry about it, even those of us whom used to call for equality see how dirty and abused that has become, especially when Child molesters are being given protection in country's like Denmark and good honest Christian minded people are being accused of HATE crimes for trying to save children from them.

I vote for this one!

posted on Jan, 12 2021 @ 11:31 AM
link
I wasn't much for singing hymns in church. Knowing few of them and having extremely poor sight singing skills, I usually pass unless I feel like tossing in some harmony on the chorus after the first go round.

Call me nuts but I'm starting to think somewhere we slipped into an alternate dimension where crazy is the new normal.

Began in the 80's (for us over here though we were actually always tolerant but the understandably growing public backlash is making us actually less so especially among the more mature and un-brain washed citizen's whom know right from wrong and realize there kid's are being educated wrongly) with the very best of intentions but somewhere all that education and bending backwards to uplift minority's turned into a feeding frenzy against the majority regardless of the fact it was the majority that were innocent in all wrongdoing, it then became a meal ticket for certain scavengers whom wave a liberal flag over there head while being actually NOT liberal at all since they are oppressing the majority by there actions.

Somehow most people have not yet woken up, the real woke not the lunatic version will be when people wake up and see the destruction and devastation that has been wrought upon them by these vultures.

I have always been for inclusion but I also truly believe when in Rome, if they are in my house they should abide by MY rules and not be allowed to impose there's upon me, that is were it went wrong the vultures in charge started to change MY/OUR rules to fit into the belief's and rules of these minority's and give a little they take a lot and have not stopped demanding more and more while our rules have been eroded again and again, our kid's brainwashed in school and college before they even have a chance to formulate there own view of the world as an imposed view is foisted upon them.

But the pendulum will swing back, I just hope it does not go too far in the other way as it has in this way as that will be equally bad for all, still it is about time people really did wake up to what is happening to there world at these vultures hand's.

originally posted by: DBCowboy
a reply to: Chance321

I wish I knew. Right is wrong, left is king/queen.


originally posted by: DBCowboy
a reply to: Chance321


I wish I knew. Right is wrong, left is king/queen.

Are the democrats saying we have to have their state-sponsored religion now?

What's that about just wanting to change the "hymn" and not anthem?

Even your corporate boat isn't showing a "hymn" to change.

Well you did have that idiot worshiping a Hindu god and then bastardising a Hebrew word into A-Woman, Amen is an ancient term that has no gender meaning showing his illiterate and purely moronic nature as well as insulting and angering Judeo Christian believers everywhere by his insult and frankly blasphemy.