So Lets Talk about Virtual Reality 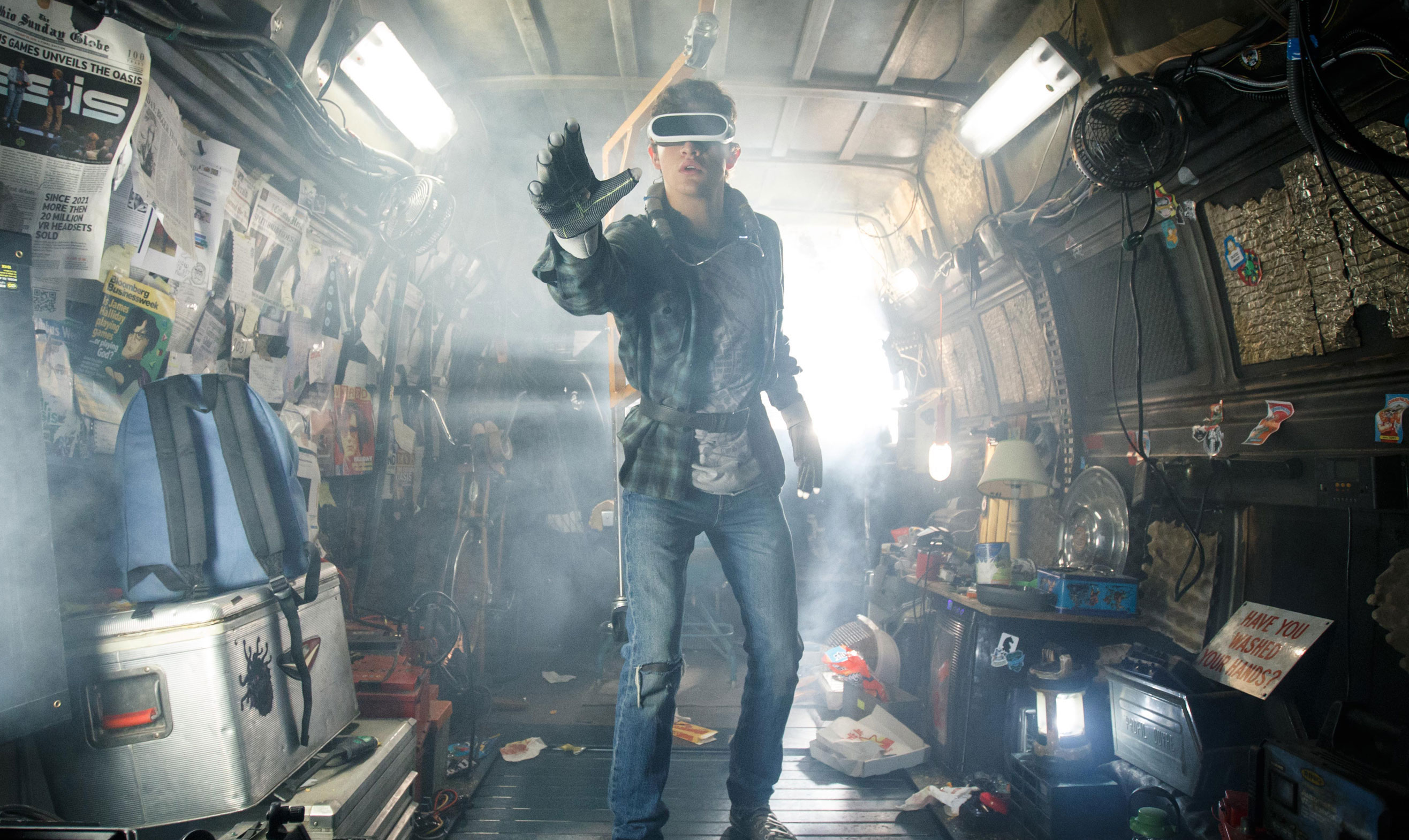 Lets be honest here.... it has been the perfect time for VR to get big. The whole damn world is in lock down, and it doesn't look like its going to end anytime soon. I would consider myself the biggest VR enthusiast on this forum considering i have 5 sets... so im open to any questions that anyone might have about the subject.

Aside from just the amazing experiences you can have in a wide variety of games... the fact that everyone is pretty much isolated from the world makes the social aspect of VR very appealing to the masses. I know people that are bored to tears... most especially some of my co workers who have to be isolated, and even quarantined because we did have covid at my home for a good three months... So VR is starting to get quite popular!

Due to this bloody Pandemic theres a lot of sitting around watching TV... so these days people are using VR to stay in shape as well, not just to play games! Theres even subscription based apps that give you a trainer in VR who you can chat with, and motivate you just like they would in real life... At $20 a month, im not sure IF i'd say its as good as a gym, but IF you can't go to a gym anymore it might be worth peoples time...

After every workout I complete, Supernatural tells me how many points I’ve accomplished, so I know I must be doing something. And the day after two hours in the Supernatural headset, I feel the additive effect of approximately 8,934 squats. There was a study in June of this year that found that VR technology “prevents exercise-related interoceptive cues from entering focal awareness” and “induces a higher perceptual load.” I.e., when we’re in the VR illusion, we don’t notice the real-world pressures happening on our body.

All of my physical realities — I’m sweating cascades in the mask; I’m out of breath; my legs are sore; I get wearier and slower at hitting the balloons as I go — seem to point to the fact that I am doing something inside of this set, but some instinct in my brain wants to deny that what I’m doing is real. And was it not René Descartes who said, It’s not real, but it is, ya know?

Boxing is another big exercise option... anyone who has ever been in the ring knows what kind of work out you will get just shadow boxing, let alone sparring with a partner... Thrill of the Fight, and Creed are two great boxing games that will test your abilities to swing those dukes... And both games are actually a lot of fun... I boxed for a few years when i was younger... and im in nowhere near the same shape as i was, but i can still throw em at 41... recently i did 3 rounds in "Thrill of the Fight"... and almost had a heart attack! (not really, but i was dying LOL)

Probably one of the most popular games on the planet right now... You'd understand IF you tried it... you'd think just swinging your hands wouldn't be much of a work out... but believe me, it can be exhausting! And honestly its just so much fun!

This is one of my Favorite songs in the game, but you can mod it and put almost any song you like into the game now... and they just released multiplayer.... haven't tried that yet, but it sounds like a hoot!


And just to end of this thread, i'd like to add, Oculus basically abandoned their other products and tossed everything into their new headset the Quest 2 (piss me off, but whatever)

I made a THREAD on it back in October... Santa brought it for Xmas... dude showed up in a Hazmat suit...LOL

It is a fantastic headset... very reasonably priced ($399 in Canada... $299 in the US) with better resolution then most of the headsets on the market which is mind blowing considering a lot of them cost over a grand... Cheaper then the original Quest, a touch lighter, and a lot uglier but thats beside the point.

IF you're curious about VR, go grab a Quest 2... you won't be disappointed!

Anyways, IF you have any questions about VR, or comments about it... drop a reply and i'd be happy to help you out

I am redoing a room downstairs for VR gaming and have been struggling with getting an Oculus vs another VR system with a PC, like HTC Vive.

Have you tried anything that isn't a stand alone system?

Also, how is the battery life on the Quest 2?

Thank you in advance for your time...

Glad to be of any help

Do you have a powerful pc? Not just a gaming pc... You NEED at least an i5, and a video card with 4g of Vram... and even that isn't a great VR experience... IF you don't have those min requirements don't get a pcvr set

Get a quest 1 or 2... i have both, and both are amazing, no pc required... but you do need a FB account with legit details, fake accounts and wrong info have been getting people banned... or if you have a history of making trouble on Fb LOL

Battery life is about 2 hours on both sets... and you should really take a break every half hour to an hour

I can have whatever high end computer is necessary... currently on an Octacore i7 with a GeForce 1660 6G for gaming.

I need a FB account for an Oculus though?

THANK you for telling me THAT... I never read that anywhere.

Theres been a lot of people right pissed about that...

I'm waiting for a holodeck

You just saved me a LOT of time and hassle on that alone so thank you.

Wait.
I should have.
3000 series with VR LOTS of dropped frames and very poor performance.
There should be a Hot Fix driver out this week and , if I think about it , I will post here the results.

But , with no VR connected , damn powerful card.

It's all in the drivers.

originally posted by: Akragon
a reply to: markovian

Theres triggers that cause it mine is flashing lights

It wont be long holodecks are comming

May still trigger a migrain but the odds are much lower

This is all foreign to me. Sounds interesting, though it is way outside my price range.

posted on Jan, 4 2021 @ 10:40 PM
link
Have an Occulus which I (sometimes) play an MMORPG also just got the Playstation which I like a little less as it only has one sensor that faces forward.

it sucks... but thats the price you have to pay to have the best mobile set going

I'm doing preliminary research for a project to repurpose shuttered cinemas into interactive VR bars/clubs. The gist of it is to utilize VR sets with cameras to create a themed environments such as steampunk, fantasy old world, scifi etc.. etc..etc..

You walk in, wear a set, now your in the same bar and cans still see everything, but your in a place boosted with avatars for participants and augmented reality so fire and effects can be done with no danger. You see non participants as normal. Rewards system can obviously be added to keep the liquor flowing

During day hours the venue can be rented out for private parties (LARPING?)
Is consumer VR technology ready to hand capabilities as I described today, or are we a handful of years away yet??