posted on Jan, 4 2021 @ 02:40 PM
link
My presumption is that they are only required to disclose Information to each other and NOT for public consumption. They will instead push a UFO Threat in all kool-aid flavors later this summer. 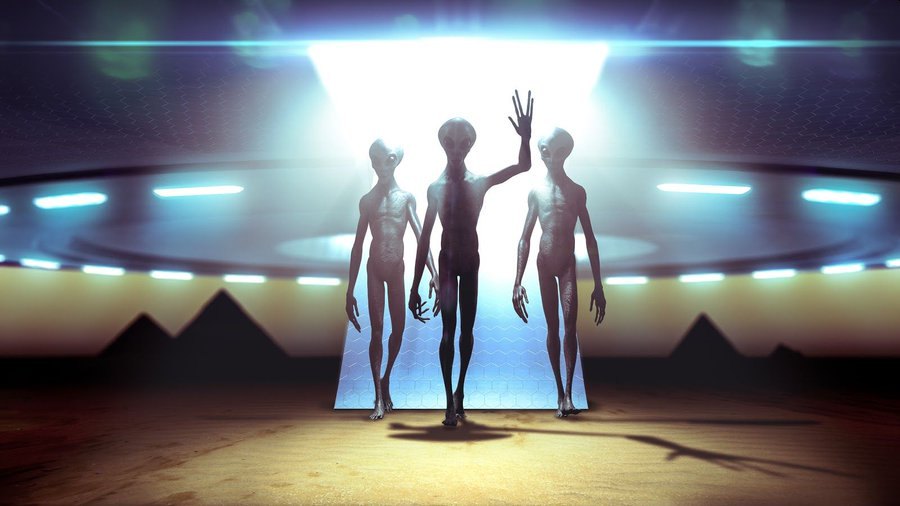 They wont give us anything because Earth is not run by responsible leaders... They would have to give the tech to the entire world at the same time and more or less tell governments "this is how we do it or you can go f yourselves..."


Many have been complaining of “pork” or special interests in the COVID-19 relief and Omnibus bill, but they’ve neglected to see that it also includes a deadline requiring that a report on UFOs be produced.

Nick Pope, who is the former head of the UFO division in the U.K. Defence Ministry, told The New York Post that the bill states that disclosures be produced within 180 days.

“In this omni act that’s now been signed is the Intelligence Authorization Act for fiscal year 2021 and that has in it language on UFOs and specifically… UAP… Unidentified Aerial phenomena and specifically there is a request from the Senate Intelligence Committee to the Director of National Intelligence that a report be produced about the phenomenon within 180 days of enactment.”

Who snuck in the classified New Years gift?

I'm cautiously optimistic about this, but whether the report will ever see the light of day remains to be seen.

Some details of the request read as follows


This may end up being Project Bluebook 2.0, but let's wait and see


How interesting, as solutions form to end the mass hysteria surrounding the virus, it’s required that within 3 months the government provide materials on an idea often thought to cause a change in the current world order, a total break down of our society, at least we’ve been told on the subject of ufos.

It’s as if there is by design some form of chaos used as control?

originally posted by: Kurokage
Thanks for posting this.

Does anyone have any evidence or links of this being the real deal?

originally posted by: dashen
a reply to: Rob808

It says there’s no proof of aliens, sorry.


originally posted by: dashen
a reply to: Rob808

It says there’s no proof of aliens, sorry.


Oh, well. Back to the conspiracy.

For them to have proof of aliens they would need an alien.

As such, the phenomenon is still unexplained but now officially out of the realm of swamp gas and weather balloons.

originally posted by: dashen
a reply to: Rob808

For them to have proof of aliens they would need an alien.

As such, the phenomenon is still unexplained but now officially out of the realm of swamp gas and weather balloons.


I appreciate you’re optimistic nature, always viewing things as a positive towards the effort of disclosure, but are you ok with the possibility those lights in the sky aren’t from aliens? Or is that just not an option you can consider?