i didn't say classified aircraft, i said concepts, there is a difference. and i know that the F22 was unveiled before season 8, which was in 2004. F22 was unveiled in 97 and in production started in 94.
and the B2 was revealed to the public in 1988.

nothing unusual about models of existing aircraft being out in public view after becoming public.

and concepts drawings and models are all over the place, sometimes even before it might be considered to become real aircraft.

Except concepts are just that, concepts. There are concepts of just about everything people can imagine on the net. That doesn't mean that they're going to be become real, or were real. SG1 used a lot of great pictures for their background, but nothing really spectacular that was earth shattering.

That doesn't mean that they're going to be become real, or were real. SG1 used a lot of great pictures for their background, but nothing really spectacular that was earth shattering.

that was basically what my post meant, suppose i could have worded it better. the military will pull out of consulting if a production doesn't cooperate in many areas. and if it was any where near reveling anything top secret, it wouldn't make the cutting room floor, or on it. hell for all we know there may have been many instances of productions never being made because of that.

posted on Dec, 30 2020 @ 10:41 AM
link
I've noticed that too on the Stargate franchise. The pictures on the walls and the models on the shelves. Also shows in the past that did this were I Dream Of Jeanie and Wonder Woman. A lot of concept or actual? Another one was the Six Million Dollar Man working for the OSI. The pictures on the walls were amazing. Another interesting thing with these shows was that most all the Earthlings (mostly the military) have blue eyes and the off worlders or aliens do not.

originally posted by: penroc3
the USAF and other USGOV agencies were HEAVILY involved in that show and weren't shy about their involvement off. 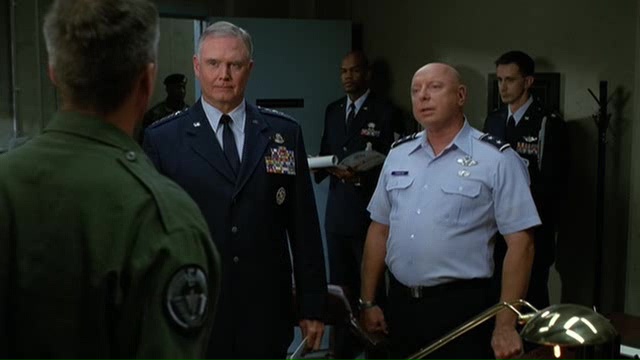 I forget where he said it, maybe it was in the DVD extras, Ryan said something like we at the air force are fans of the show (stargate SG1). There was a later television special where Ryan was asked if he had people in the air force as irreverent as the character "Jack O'Neill" to which he replied "Son, yes, we've got Colonels like you and worse." I guess when you're the Air Force chief of staff you can get away with calling people "son".

Not just the Air Force was cooperating, look at the credits from that episode: 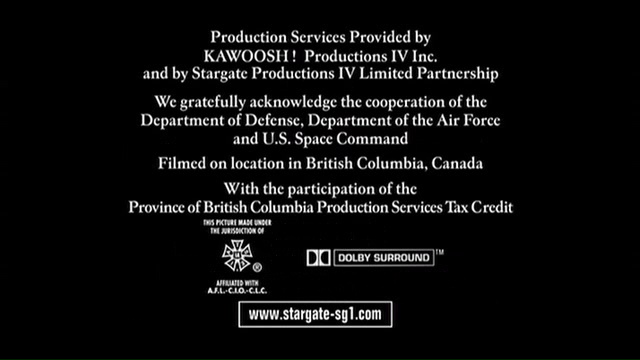 Not just the Air Force, but also the US Space Command

Which reminds me of my favorite dialog from season 2 of that series about the shuttles when Bra'tac talks about what ships the Earth will use to defend itself.

"Bra’tac: Perhaps when the warships of your world attack, we may be able—
Carter: Ah ah ah. Excuse me. Did you say, “ships of our world”?
Bra’tac: Surely you have such vessels.
Jackson: Well, we have a number of… shuttles.
O’Neill: Shuttles.
Bra’tac: These “shuttles”, they are a formidable craft?
O’Neill: Oh, yeah. Yeah. [to himself] Bad day."

That cracks me up.

what would the chances of AFOSI and others using shows like the Xfiles and and SG1 to 'inoculate the public?

No idea. It would be interesting to know exactly what kind of cooperation took place, but obviously a lot of the show's ideas were obtained from just searching the internet or other sources for UFO conspiracies and writing about those. I think there are already plenty without AFOSI's help though I wouldn't put it past them to fan the flames.

little nods in the back ground like the 117's shadow

I don't follow what you mean by that, is it a reference to season 8 episode 8? Post a time index or screencap of what you're talking about.

originally posted by: moebius
a reply to: penroc3

I remember having YF-22/23 and B-2 Revell models well before Stargate movie/series. Does that make me an insider now?

I don't remember seeing any new/unknown aircraft in that show, besides the fantasy stuff like the F-302.

I even re-watched season 8 episode 8 and yes there were planes everywhere but if any were unusual or unexpected someone should post a screen capture and point them out, or at least a time index. If they made that set just for that episode it looks like a lot of work for one episode of a TV show, and CGI wasn't that great back then so I think the airplane hanging from the ceiling looks real and not CGI, I could be wrong though, it's a good job for 2004 if it's CGI.

yeah SG1 if your gonna start a series, or the movie if you havent seen that yet.

Yes, watch the Stargate movie from 1994 first, then Stargate SG1 beginning in 1997. Then you have to look at the air dates for Stargate Atlantis. There was some crossover between Stargate Atlantis and SG1 which would make the most sense if the episodes of those two series are watched in the order of their air dates. Then there were more movies in 2008 and 2009, and Stargate Universe which seemed quite different from the rest.


originally posted by: ThatDamnDuckAgain
I've been entertaining to watch Stargate but there are so many versions. Is this the true deal? SG1?

It has nothing to do with the comment above me, just saying..

Yes it ruined the Family concept of the movie. I think they came out with a movie that left out that unneeded scene.

X files...hinted at a secret plasma weapons satellite in a episode.

posted on Dec, 30 2020 @ 05:18 PM
link
I have a friend that worked special effects for the 2 hour and a few episodes.
Credits
Visual Effects Supervisor
Stargate SG-1
SG-1 Season 1
"Children of the Gods"
"Emancipation"
"The Broca Divide


originally posted by: ThatDamnDuckAgain
I've been entertaining to watch Stargate but there are so many versions. Is this the true deal? SG1?

It has nothing to do with the comment above me, just saying..

Yes it ruined the Family concept of the movie. I think they came out with a movie that left out that unneeded scene.

I differ. Yet I respect your opinion.

Thanks Penroc; I thought I would check it out and grab a few screens (its a slow day) and its quite a good episode too; I had forgotten how much I liked SG1 back in the day. 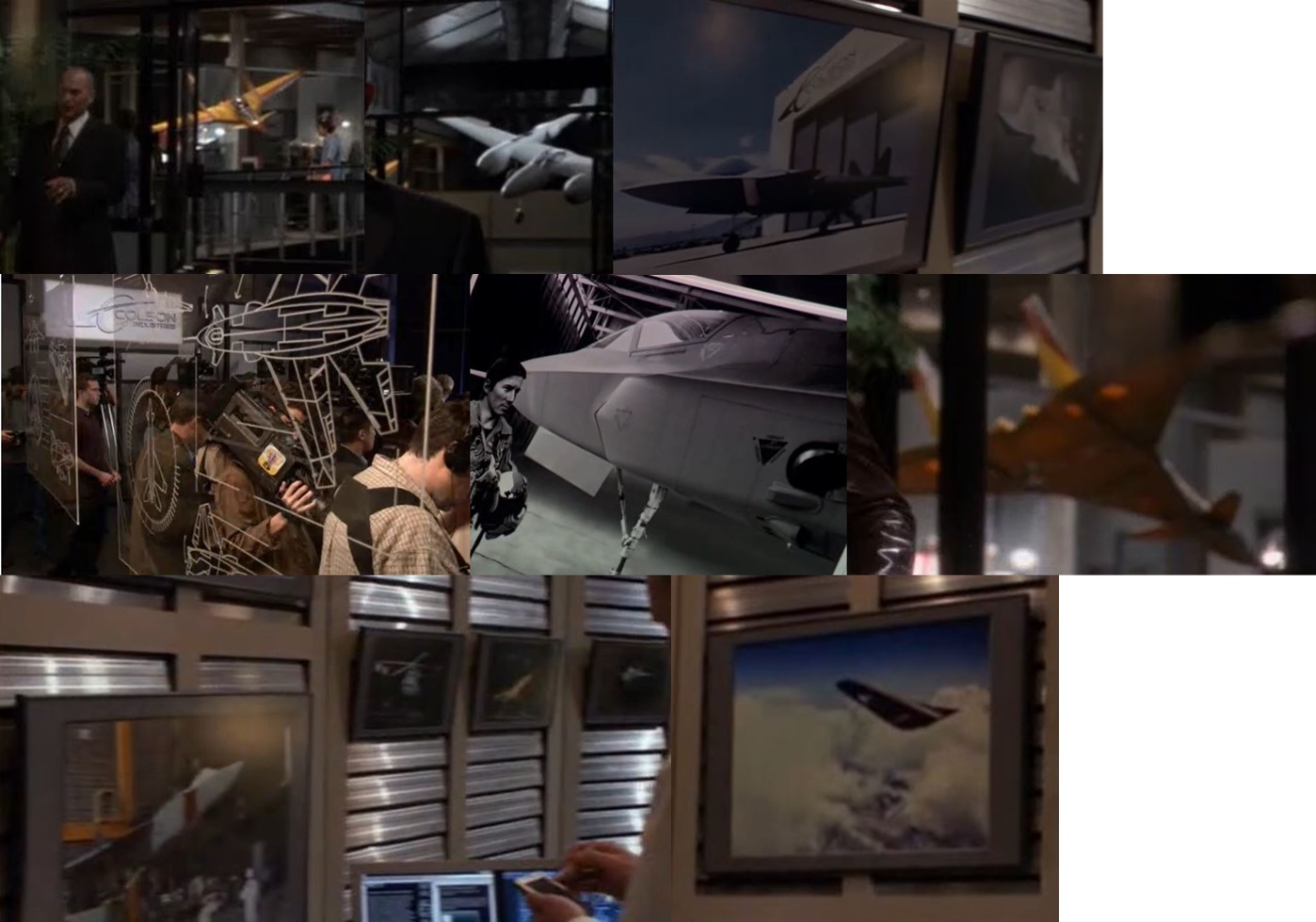 If you only you knew how many people here will be studying these images looking for a possible companion ....... I've already picked 2 possibilities

Too bad it's not there.

Maybe this is the infamous Companion... 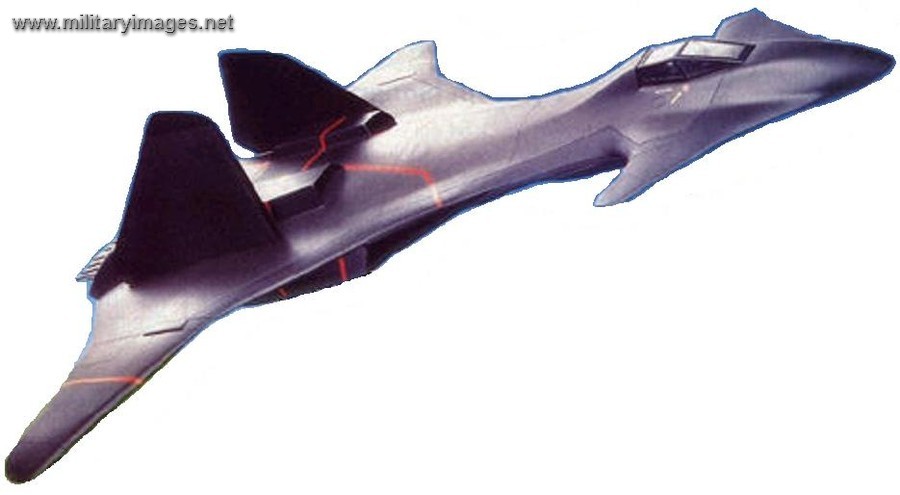 I've lost hope, but I'm not giving up, been at this too long now.

I see at least one picture of the Lockheed "X-32" JSF demonstrator mock-up. That was before the Air Force assigned the X-32 designation to Boeing's entry in the fly-off competition.

posted on Dec, 31 2020 @ 01:56 PM
link
loll never forgett the politics of earth gov. in the babylon5 serie's
no wonder they cut it off !!!
same as the roman church was against the making of golden compass 2