The title has the time, but we also need a location.

I don't understand exactly what you mean, could you give an approximate time? That would make it easier.

originally posted by: In4ormant
The "shadow" would have disappeared entirely along with the object once it hit the bright side of the moon. I call B.S.

Maybe it's not a shadow.

Where is the location (position on earth) the video was taken from?

I don't think that's a shadow on the moon surface.

I think it's part of whatever it was.

originally posted by: StarnatalSandia
Was taking some evening shots of the moon with the Nikon P900 when this large red object flew in front of it.

I can see why you might call it a red object, but I wouldn't call it that. It looks like an object with a light on it.

The light seems to vary in color. There could be several reasons for this. Probably the least likely is the light changing color at the source. More likely are atmospheric variations or camera adjustments for color compensation.

Even with the human eye, if you recall the Rendlesham forest UFO case, the light from the lighthouse was white, but people also described it as yellow, orange, and one person even called it red. So while I do see a red light in many frames of the video, that's not the only color I see and I'm not entirely convinced the light is actually red. For example, take this screenshot from 10 seconds in your video, it doesn't look red here, does it? Why not? If it was really a red light, shouldn't it look red here too? 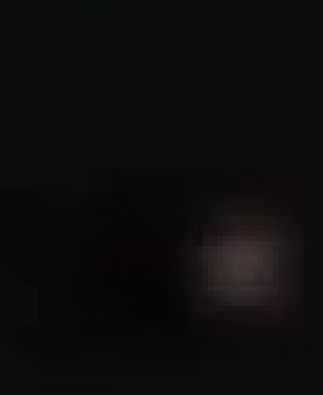 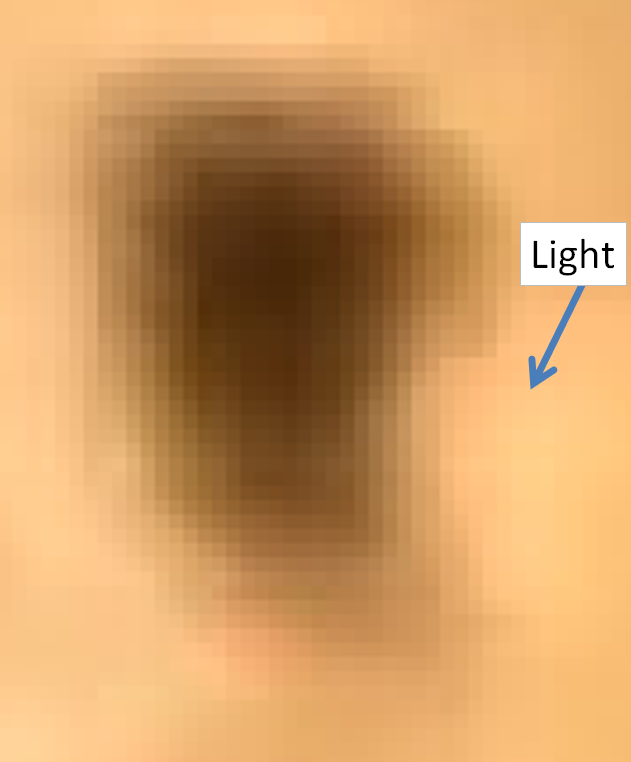 You mentioned helicopters. In my area we have planes and helicopters flying around all the time. generally the sound from the helicopters is a pulsating whap-whap-whap type sound, but the sound I hear in your video is smoother than that, and sounds more like an airplane. There also seems to be some correlation with the intensity of the sound diminishing as the UFO passes the moon and keeps going.

Some people suggested a satellite, but do satellites have lights on them? I don't really know but in general I would think not, why would they? They don't really need lights for anti-collision or other purposes like aircraft do, so I'm wondering if it might be an aircraft. The blob above is obviously too fuzzy to have any chance of identifying the aircraft, if that's what it is.

originally posted by: reject
a reply to: vlawde

I don't think that's a shadow on the moon surface.

I think it's part of whatever it was.

edit on 20201227 by Arbitrageur because: clarification