A Signal From Trump's Snapchat

You will start to see Lions everywhere.

The Truth about the Return of The Lion King.
.
Now its an old video from Controversial William Cooper. But it fits the thread maybe.

He claims the Mufasa was JFK and that Simba is coming home to claim his throne. Some think Simba was meant to be Prince William.


Yes, you too have offered an interpretation of the photo. I can see that message as well.
But while you are content to see the intended ''message'', I look for the accidental message.

The intended message is staged, certainly you get that. It is staged as a propaganda piece, a constructed image to appeal to folk that want to believe in him. The mists behind him pushing the illusion of a man standing tall in the face of a desolate world, yeah, quite a symbolic image there.

And the choice of a lion reflection, what a great choice that is. Strength and all that you describe. But what if he had chosen an elephant. An elephant to represent the strength of the Republican Party and all those who stand behind him in support. That would have been a pretty good choice as well. But no, he chose a lion because in his own mind he does stand alone, a solitary figure holding back the forces of all that he fights.

Yet those forces he fights, those demons that plague him are not world spanning existential forces intent on world domination, rather they are his own personal demons put in place by himself in defense of an over bearing father and blah blah blah.

And yes, I see TDS happening here just as you say you do. But the thing about TDS is that it goes both ways .The favorite type around here is used to describe the mental derangement of those who are outrageously offended by a man of his ineptness even getting close to the White House. The other being those who are deranged in their attempts to justify and continue to read into his symbolic messaging, not propaganda but rather strength and fortitude.

You say you see pity and contemplation of things to come. Interesting. Except I find no indications from his extremely prolific video history to make me believe he even has a capacity for pity, let alone contemplation.

So feel free to push all criticism of Trump off on TDS but just be aware that constantly relying on that concept to explain that criticism is also a condition of TDS that you yourself may be experiencing. Trump Derangement Syndrome is an equal opportunity employer. 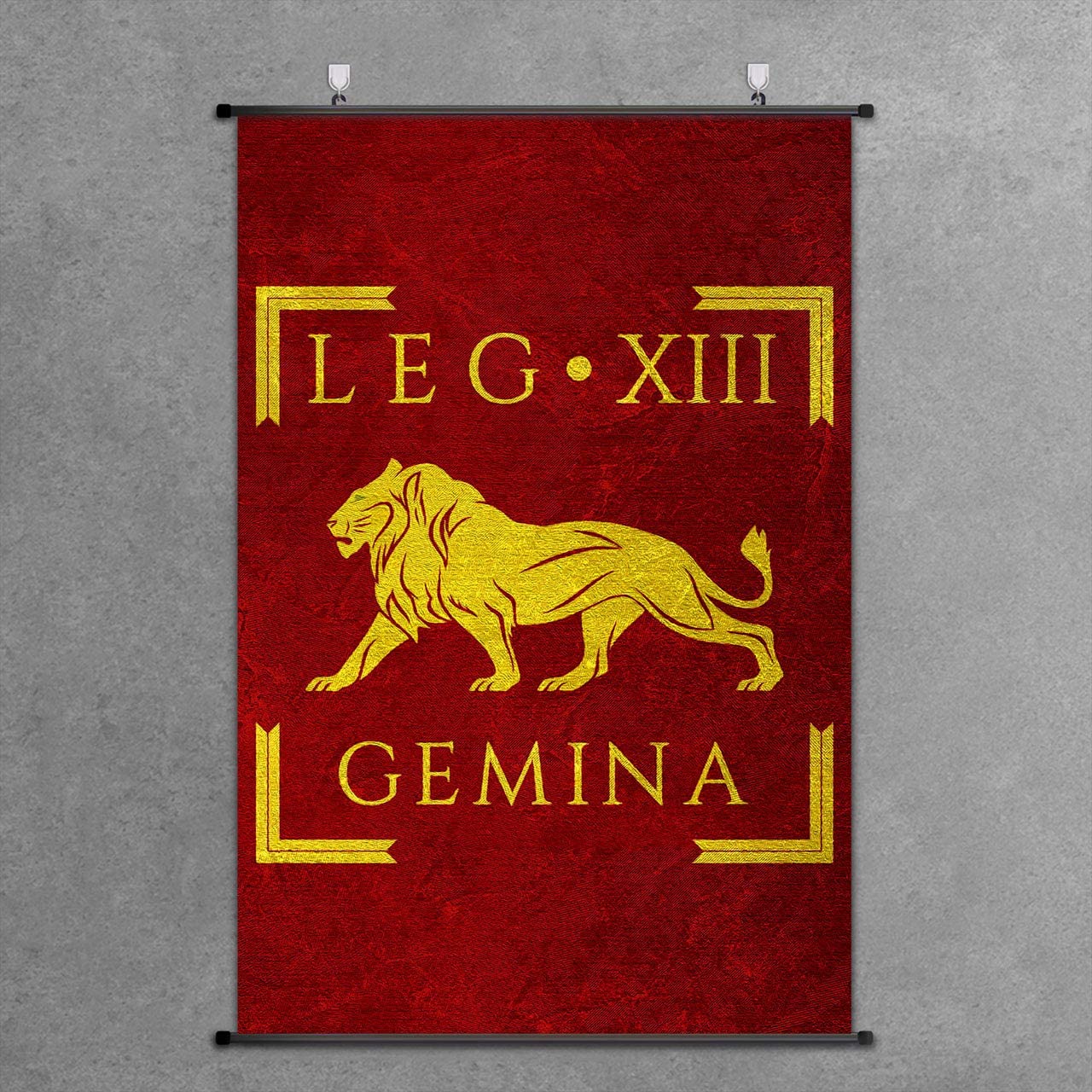 All followed up by orders:

Statistically impossible to have lost the 2020 Election. Big protest in D.C. on January 6th. Be there, will be wild!
Donald Trumps Twitter yesterday

Doesn't that sound sort of like incitement?
So, stop "standing down" now?

It's a message alright Trump is Lion...

January 6, 2021 is going to be a very interesting day, and anybody who says nothing will happen doesn't know that, I certainly don't know.....maybe it is all hot air and bravado or maybe something more...we wait now.
edit on 19-12-2020 by Blue_Jay33 because: (no reason given)

There may be some inconsequential bickering but that's about it.

originally posted by: Phage
a reply to: Blue_Jay33

An insecure ego knows no bounds.

Race only matters to racists, why do you feel the need to draw attention to someone’s race? Oh wait, we all know. Another weak take...

posted on Dec, 20 2020 @ 07:41 AM
link
Swing and a miss. Typical leftist argument “the things I’m guilty of you actually are really guilty of” stop the deflection and take some ownership for once.

originally posted by: Blue_Jay33
Trump standing in a small river = The Rubicon & Julius Caesar
The Lion reflected in the rivers water, The 13th Legion Caesar crossed with, their emblem was thelion.

Might want to check your history, bro, Legio XIII was called Gemina, 'The Twins'.

posted on Dec, 20 2020 @ 08:00 AM
link
What I see is Trump standing in an undrained swamp reflecting the image of a lion (king of the jungle). Trump is saying that he is the king of the swamp; very accurate in my opinion.


originally posted by: Drucifer
He looks like he’s trying to silently let out a fart in that picture.

A perfect representation of the mindset that allows the oppression of humanity.

Majorically of topic chasing immature cheap laughs and stars.......you succeeded which only makes me contemplate which is the worse evil, your bandwagon attitude leaning towards toddler mentality at best or all the clowns who star your nonsense in mind numbingly encouragements.

Only proves that slowly but surely this site is being infiltrated by intentional derailers with a herd the sheeple mentality into a nice controlable paddock.

I say release the lion - oh wait i just did.

What is it with you guys and releasing sh*t? Krakens, lions.....you need some bears, oh my!


originally posted by: Blue_Jay33
Trump standing in a small river = The Rubicon & Julius Caesar
The Lion reflected in the rivers water, The 13th Legion Caesar crossed with, their emblem was thelion.

Might want to check your history, bro, Legio XIII was called Gemina, 'The Twins'.

You are correct from with the Twinned comment, however you phrased it with misdirection, "called" and "Legion Emblem" are different. The emblem for the 13th is indeed the LION.
edit on 20-12-2020 by Blue_Jay33 because: (no reason given)

originally posted by: Phage
a reply to: Blue_Jay33

Doesn't that sound sort of like incitement?
So, stop "standing down" now?


Everything the Democrats did and said after the election of 2016 was incitement, so turnabout is fair play. If you don't like it, perhaps you should take it up with them.

Assuming the many prophets who say that Trump will leave office as a Christian president are correct, it may be instructive to look at the part about Daniel and the madness of Nebuchadnezzar because while I see Trump messing around the edges of faith, I do not in any way see him as a true man of God at the moment. The Lord may have moved him into the position and be using him to achieve what must be, but God uses whom He wills to achieve His ends.

And we may be looking at the period of the wilderness.

... but all that assumes the modern prophets are correct. Many are not.

Uhh I'm so going to watch that movie. Great quote.

You make a really good point, if God wants Trump out to further biblical prophesy, he is done and nothing he or his followers do can help him.
However the opposite is true, if God wants him to stay in power and wants to stick it to those that really cheated, the next move will devastate them beyond anything we have seen in modern times. It all depends if Trump is a modern day Cyrus 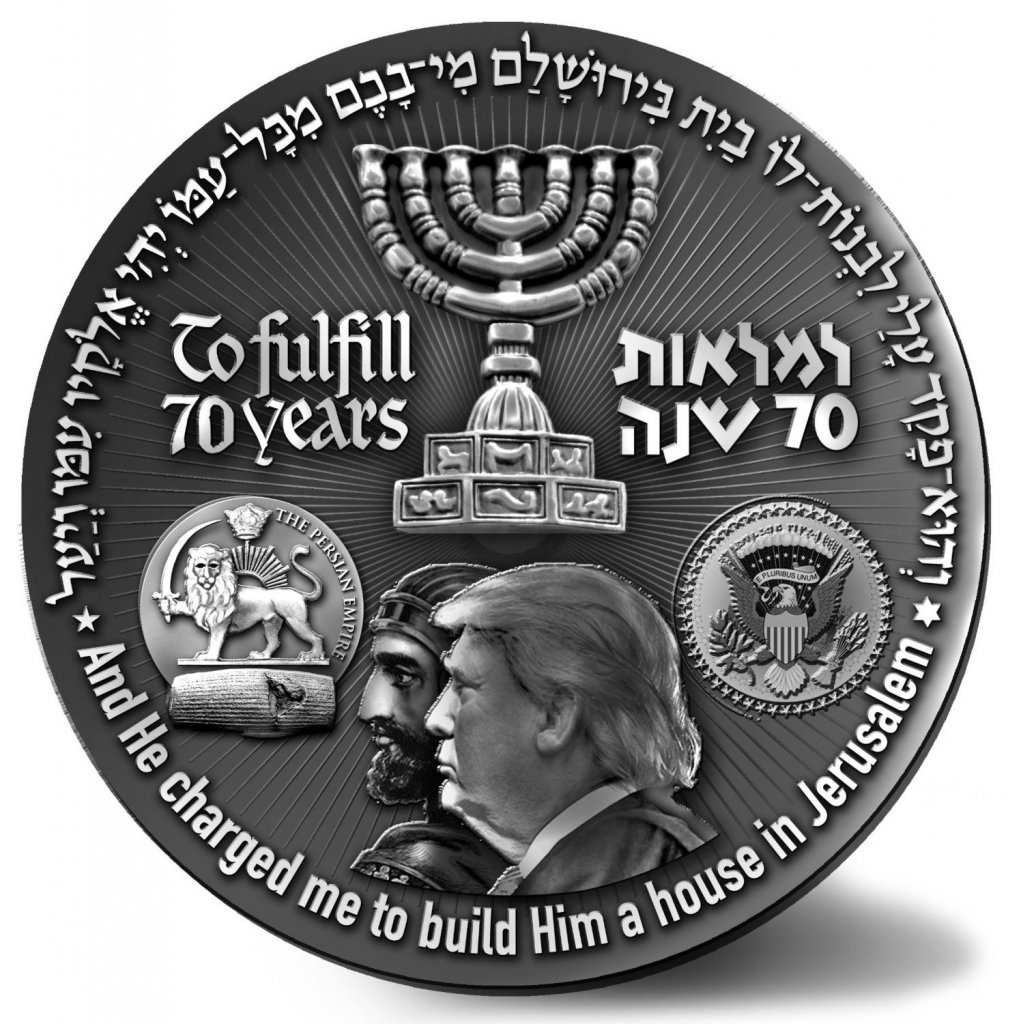 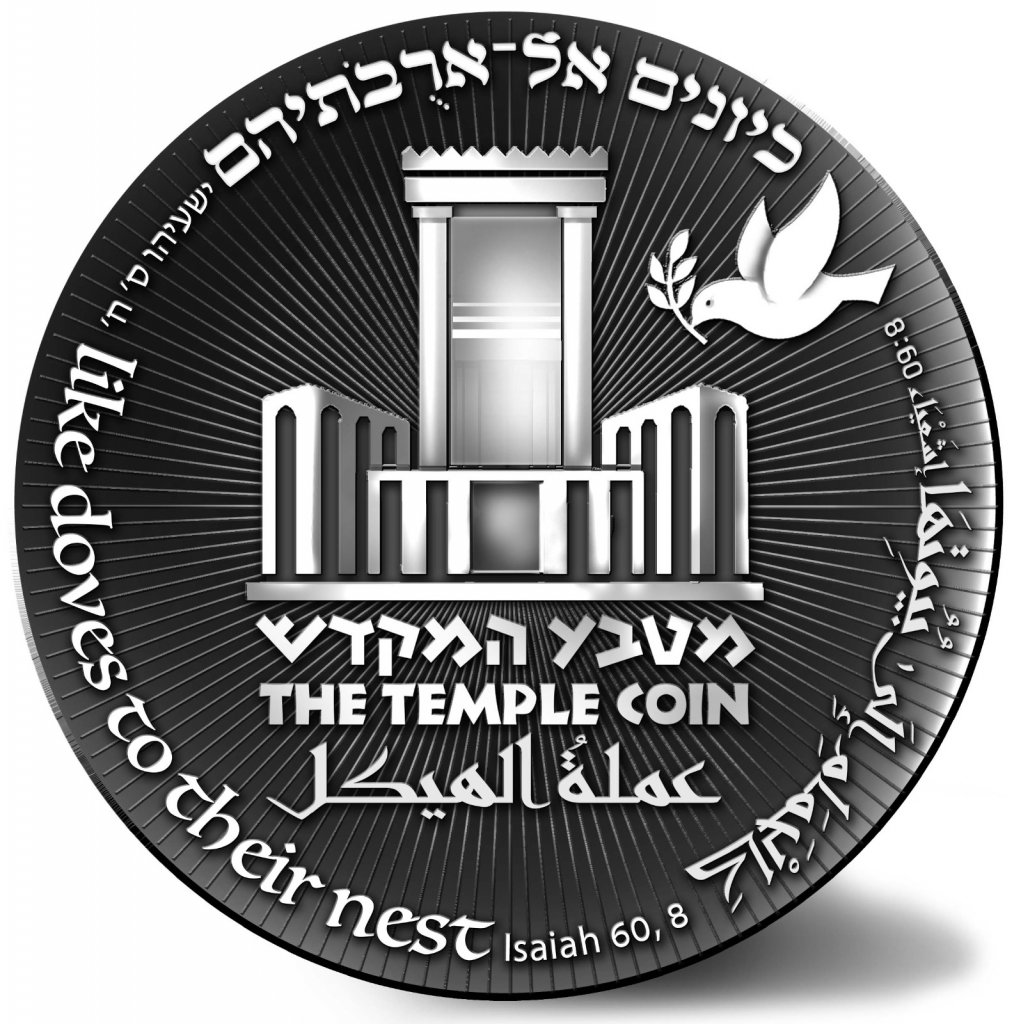 As Jesus said "Keep On The Watch"
What happens in the next few weeks could be biblical in proportions, or it was all hot air, bravado and chest thumping.
We have to wait.

My hope is God is sending his own signal, that very soon the worlds deep state/globalists are going to lose in an even bigger manner in total destruction as
Daniel 2:44 happens
"In the time of those kings, the God of heaven will set up a kingdom that will never be destroyed, nor will it be left to another people. It will crush all those kingdoms and bring them to an end, but it will itself endure forever."
edit on 20-12-2020 by Blue_Jay33 because: (no reason given)