I found this interesting story about a "fish-man". Yes, just like Aquaman, but from Spain. 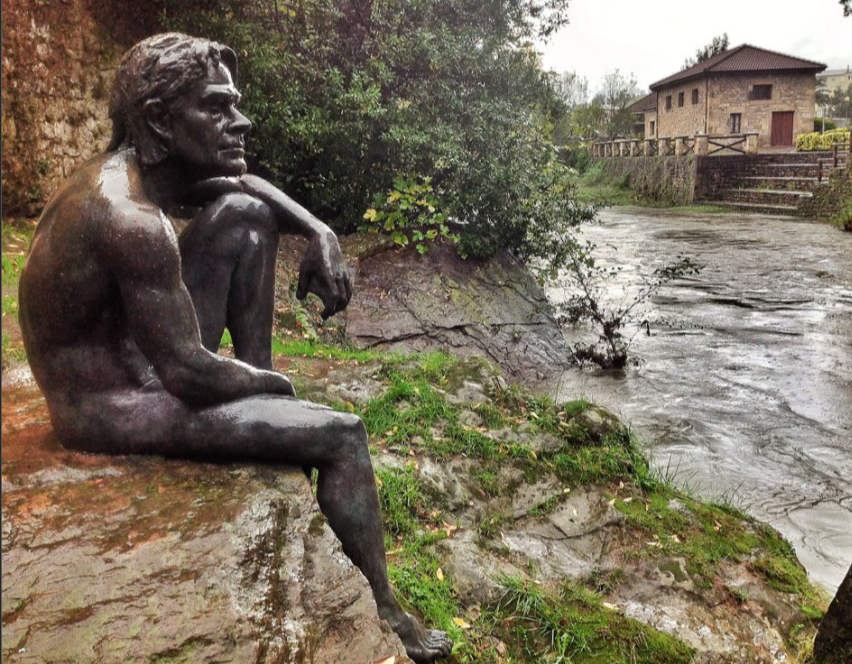 According to Feijoo, legend has it that around 1650 there lived in Liérganes, a small village in Cantabria, northern Spain, a couple with Francisco de la Vega and María del Casar. The couple had four sons, and when the father died, the mother, lacking of means, decided to send one of her sons to Bilbao so that he could make his living as a carpenter. This son, which according to Feijoo was called Francisco de la Vega Casar, lived in Bilbao as a carpenter till 1674 when, on Saint John's day eve, he went with some friends to swim into Bilbao's estuary. Although he was allegedly a good swimmer, the currents of the river took him and could not get to the shore. He was last seen swimming away into the sea, and thought to had drown and died.

Apparently, Francisco de la Vega Casar was 15 years old in 1674 when he couldn't resist anymore the call and disappeared in the ocean for 5 years and came back as a fish-man, with scales in parts of his body and membranes between his fingers. A metamorphosis. 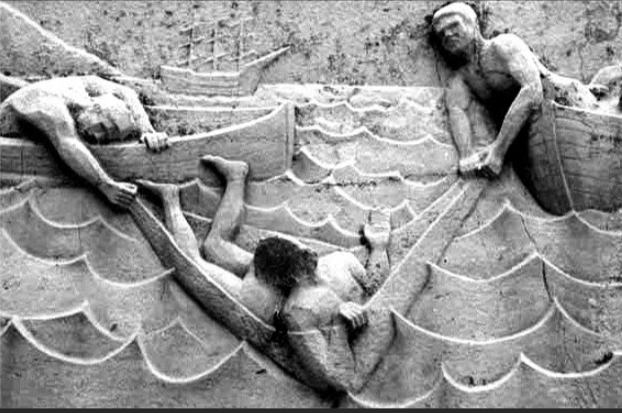 When they got the creature on board, they found that the creature had indeed a human shape: he looked like a young man, of white skin and thin red hair. However, he also showed some fish-like signs, such as a strip of scales that when down from his throat to his stomach, another one that covered his spine, and what seemingly were guts around his neck. 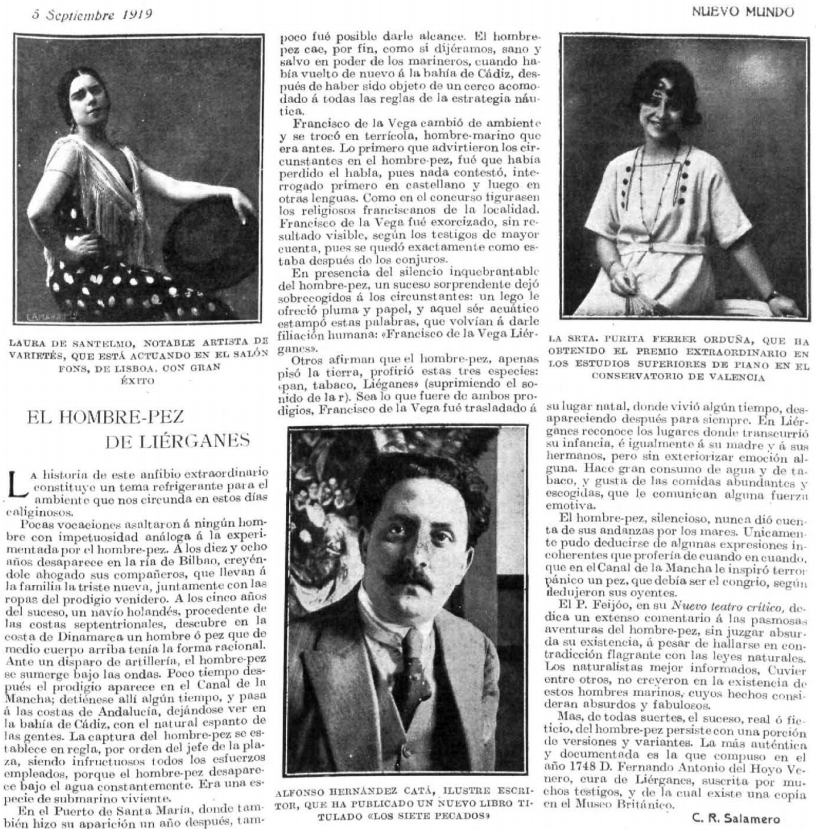 He was captured, exorcised, interrogated and incredibly released and reunited with his mother, where he stayed for a while until one day he went back to the ocean and never came back. 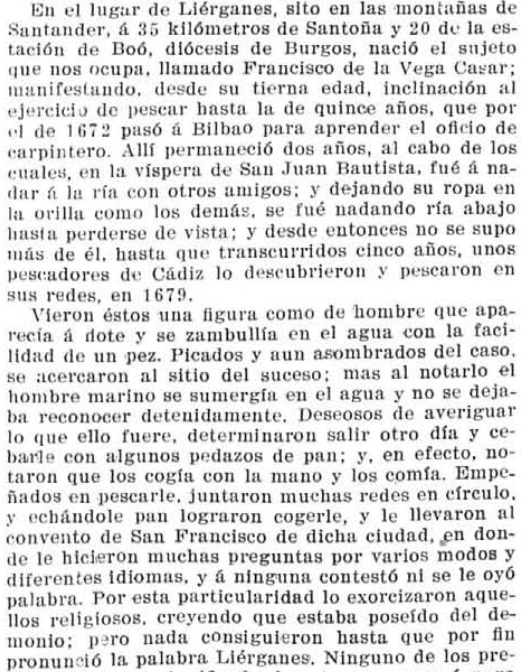 Surprisingly, I was able to find several sources, most of them very old but very detailed. Most of these sources are in Spanish as you can guess.

The story is pretty similar in all sources. I'll start with this one in English but you'll need to translate some others.