Melanism and albinoism are naturally occurring mutations, but she's right that animals don't tend to like the difference so they tend to shun the ones who get born white or black so they have a tough row to hoe as the saying goes.

I've heard that albino deer tend to be shunned if they make it past being fawns. But it's interesting to know that a mother owl will tend to not even raise a melanistic youngster at all.

posted on Nov, 8 2020 @ 08:55 PM
link
Don't call it black, call it an african American. Don't want anyone getting called a racist because they called something black when it is not socially acceptable to do it anymore.

I know, it's sad.
They are so beautiful!

LOL! I don't think the owl is from Africa so I'm safe.

Sandra's got a gift. I didn't even know you could bond with
owls, but there they are thick as thieves. Maybe easier if
ke was raised from a chick.. Thanks for the thread, NS!

Many people have bonded with owls. Glad you enjoyed the vid.

posted on Nov, 8 2020 @ 11:36 PM
link
Oh Night Star! He's beautiful!!
Thank you for posting this. I have never heard of a black one before!
Barn owls are extremely special to me and close to my heart..they're probably my favorite bird. ❤️

I had never heard of them before either, until a special friend posted a pic of one on my timeline. I was inspired to find a video. So happy that you enjoyed this so much.
I love owls too! 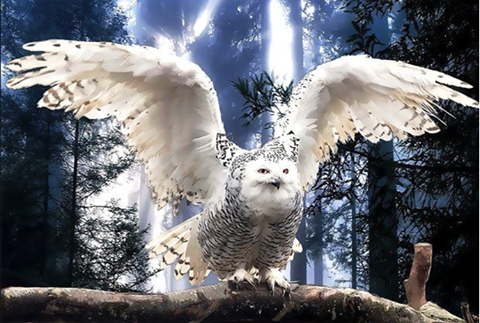 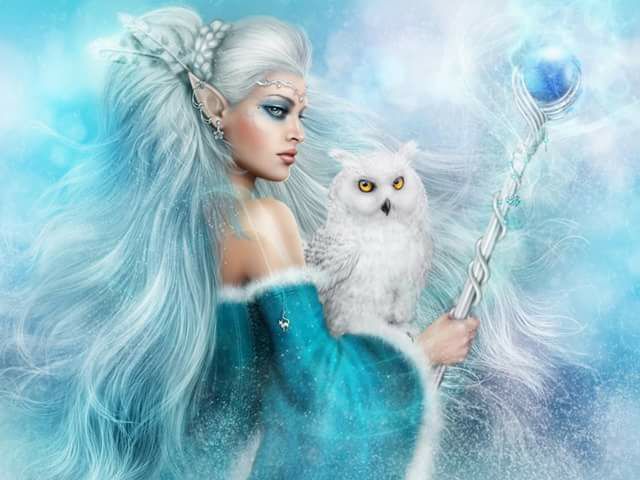 I just have no clue at to where online I saw something about them.

An owl is a raptor, and raptors are smart birds.

I was watching a series on a falconer who trapped and trained his own red tail hawk up to first flight. He had a master falconer working with him, and one of the things they talked about was how a lot of falconers were get the birds up to free flight where the birds decide to either stay or go. Many times, the birds choose to remain.

Then they keep the birds for two or three years before releasing them to breed in the world and starting fresh with a new bird.

There have been documented instances though of birds that flew free after release deciding to return to their falconer preferring the life in captivity for its ease and the bond with their falconer.

We have some giant great horned owls around here. All over the place actually. We get them on our roof and in our barn.

Never seen a black one though!

I walked in a liquor store in BFE Kansas one time after pheasant hunting. Owner had the biggest hawk I've ever seen sitting on a big perch behind the counter. It was so big I didn't even think it was real at first, I've seen smaller golden eagles (seriously). This thing was HUGE!

Anyway, I got to talking with this guy, and he said it was trained to hunt. I figured rabbits, but nope, he'd trained this bird to hunt pheasants! I guess it's a thing, but I'd never heard of it. I asked him if it lived in the store and he said it did.

He said..."I've never had someone rob the place, but someone did try to break "out" one night".

I asked him what he meant by 'out'. Some thief apparently got in somehow and the hawk cornered him. When the cops showed up he was trying to break a window to get "out"!! LOL!!! **snort**

Thank you for sharing that! I LOVE hawks!

It would be awesome if you could get a pic someday!