I wanted to put this in the "Media" forum, but since Toobin is always weighing-in on political matters, the political Mud-pit seems to be more appropriate.

For those who don't know who Jeffrey Toobin is, here is a photo in CNN's story about him today: www.cnn.com...

But as expected, the CNN story minimizes what Toobin did. Here is the full revelation:

Vice reported on Monday that the magazine is investigating an incident where the legal pundit exposed himself to members of the New Yorker and WNYC radio staffs, during a Zoom call last week.

The sources said that when the groups returned from their breakout rooms, Toobin lowered the camera. The people on the call said they could see Toobin touching his penis.

According to a CNN statement obtained by The Washington Post, "Jeff Toobin has asked for some time off while he deals with a personal issue, which we have granted.”

Could it be the Anti-Trump work environment at CNN and the New Yorker, has finally driven Jeffrey Toobin off the deep end mentally?

Or he's just a pervert who lacks self control.

CNN sure can pick them.

If he gets arrested do you think he will.....get off?

Sorry I couldn't help myself.

That's what he said! 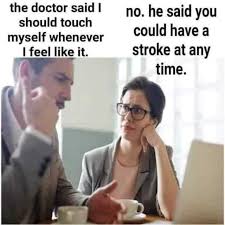 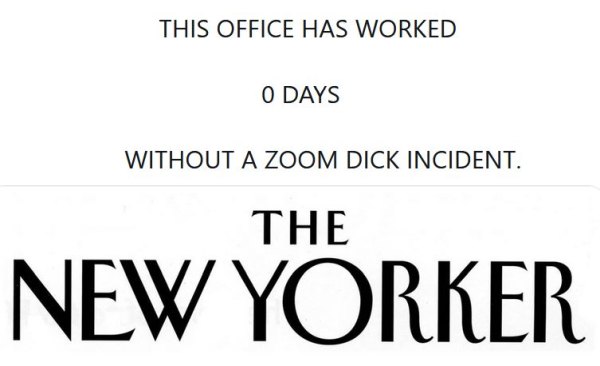 The Toobin story will come and go.

But the stain will remain.

Thank you, I'll see myself out!

panoz77
+1 more
posted on Oct, 19 2020 @ 07:21 PM
link
2020 just keeps getting more and more bizarre. People are either stupid, oblivious to how computers work or just straight up perverts, or all three. Totally funny, his new nickname is creamy.

What kind of meeting were they having that would make him rub one out during the break?

This is just like the time Don Lemon got drunk in the Hamptons, grabbed his junk, then shoved that hand in a fellow gay man's face saying "you like c%ck?"

Or he's just a pervert who lacks self control.


That's true. He might be an "old hand" who finally got caught.


Don't you have to be a few feet away from the camera for the participants to see below your belt?


Don't you have to be a few feet away from the camera for the participants to see below your belt?

Maybe He was practicing safe video sex and social distancing to the camera??


CNN sure can pick them.

You're right. I see a pattern.

Wonder what FREDO does in that vein?