Why are Potential Biden Family Crimes Not Taken Seriously by the DOJ and Congress?.

No. The dinosaur bought the egg.

Its an increasingly popular toy that comes in an edible wrapped chocolate package.


If messiah Fauci lets us celebrate Christmas this year, that will likely be a big hit! Hope the company is manufacturing enough.

My god. Suddenly I find myself rooting for you too.


I've dug deep enough. When a website ask for my age before letting me in, I'm done. 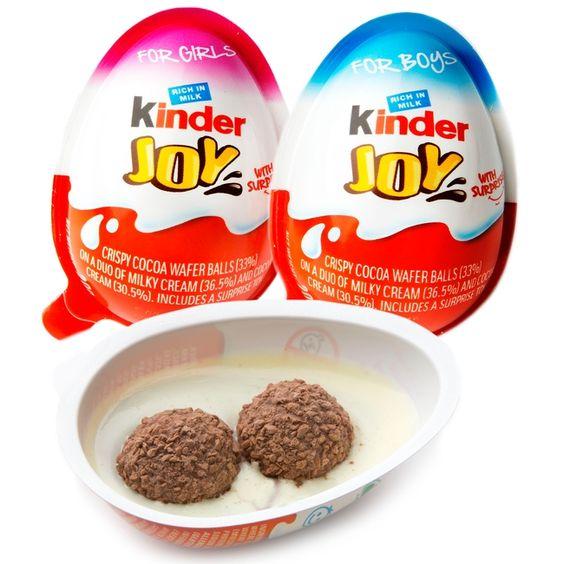 Anyway, with respect to the OP, I'm extremely disappointed with the direction the alphabet agencies have taken these last few decades.

I hope they can clean house asap.

Nobody puts baby Jesus in a corner.

Anyway, with respect to the OP, I'm extremely disappointed with the direction the alphabet agencies have taken these last few decades.

I hope they can clean house asap.

And just think, the entirety of the Federal Government knew how a sitting Vice-President of the U.S. was extorting countries and laundering money through his family. As former temp Director of National Intelligence Ric Grenell said on FoxNews last week, "Everybody in every agency knew what the Biden family was doing".

In fact, the incident of Joe Biden extorting/blackmailing Ukraine, in order to have the Prosecutor investigating his son's company, has become clearer. This is one new e-mail shared by Tucker Carlson (Fox News) Thursday night.


"Hello all ..." it began. "This morning, the White House hosted a conference call regarding the Vice President's upcoming trip to Ukraine. Attached is a memo from the Blue Star Strategies team with the minutes of the call, which outlined the trip's agenda and addressed several questions regarding U.S. policy toward Ukraine."

So here you have a PR firm involved in an official White House foreign policy call. How could that happen? Good question. But it worked.

Days later, Joe Biden flew to Ukraine and did exactly what his son wanted. The vice president gave a speech slamming the very Ukrainian law enforcement official who was tormenting Burisma.

If the Ukrainian government didn't fire its top prosecutor, a man called Viktor Shokin, Biden explained, the administration would withhold a billion dollars in American aid.

Now, Ukraine is a poor country, so they had no choice but to obey. Biden's bullying worked. He bragged about it later.

I suspect this is very likely on his agenda for his next term when he has less to lose.

After watching 'The plot against the president' I find myself agreeing with you 100%.

posted on Oct, 16 2020 @ 04:36 AM
link
Why are Potential Biden Family Crimes Not Taken Seriously by the DOJ and Congress?

Because he has a D by his name.

The party that never does anything wrong, and when they get caught.

posted on Oct, 16 2020 @ 05:30 AM
link
The people that need to "DO SOMETHING" are payed or controlled to burry all dirt on Biden's until he sits in the WhiteHouse.

Have you considered that they might have found the allegations to be baseless?

The only criminals are the ones who keep blaming everyone else.


If the allegations are baseless, they should issue that report to the American people. Don't leave us hanging.

Only the Executive has the power to suppress the findings of the DOJ.


The only criminals are the ones who keep blaming everyone else.


What the HELL? This is one of the most idiotic things you have said on this board. You sound like a second grader trying to win an argument with an adult and they don’t have the knowledge yet to argue effectively, so they say something exactly like you just said. Holy crap, dude.

Most of this is just lobbying. If it were a crime then Trumps kids would be in the frame as well.

Something can be immoral, yet still be perfectly legal.

Have you considered that they might have found the allegations to be baseless?

The only criminals are the ones who keep blaming everyone else.


So you are saying that the Democrats have spent the last 4 years demonstrating that they are criminals.
I agree.

First question to Joe... did you meet with any senior official of Burisma?