posted on Oct, 9 2020 @ 04:47 AM
link
Normally I avoid making threads about evolution or creationism however this caught my eye.

Australian researchers found our faces have got shorter over time and our jaws smaller.

More people are being born without wisdom teeth and an extra artery in their arm as a result of a human "microevolution" in recent years, a study has found.

Babies now have shorter faces, smaller jaws and extra bones in their legs and feet, a study in the Journal of Anatomy found.

Australian researchers who worked on the paper claim the human race is evolving faster than it has done at any point in the past 250 years.

Over time, human faces have got shorter, which has seen our mouths get smaller, with less room for as many teeth.

As part of natural selection and our increased ability to chew food, this has resulted in fewer people being born with wisdom teeth, Dr Teghan Lucas from Flinders University, Adelaide, said.

"A lot of people thought humans have stopped evolving. But our study shows we are still evolving - faster than at any point in the past 250 years," she added.

An artery in the forearm that supplies blood to the hand has become more prevalent in newborns since the 19th century, the study also found.

My question would be why don't we see this "micro evolution" in animals? 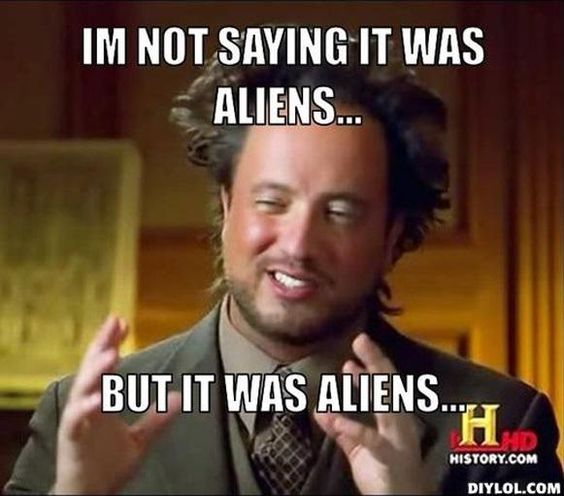 G’day mate, blue shift put this up this morning. Your link is much better in my opinion.
Here www.abovetopsecret.com...

OR they are hybrid's, I have all four of mine so am fully human are they? (does gene editing reduce one's humanity probably not as long as there mind's - and more importantly there soul's - are fully human which I believe they are).

And does that even matter we are all people either way, FULL humans could also be aliens and have originally tinkered with them long ago and they could just be reciprocating the favour.

Charles Darwin said this himself, not that evolutionists want to remember the fact that he may not have been an evolutionist himself at the end.

To suppose that the eye with all its inimitable contrivances for adjusting the focus to different distances, for admitting different amounts of light, and for the correction of spherical and chromatic aberration, could have been formed by natural selection, seems, I freely confess, absurd in the highest degree.

Thanks. Mods can shut my thread down.