posted on Oct, 6 2020 @ 11:59 PM
link
So, today I learned there's such a thing as a high tech chastity belt. I also learned that one brand of them has a flaw that can be exploited to force every single one in 'the wild' to lock at once.

A security flaw in a hi-tech chastity belt for men made it possible for hackers to remotely lock all the devices in use simultaneously.

The internet-linked sheath has no manual override, so owners might have been faced with the prospect of having to use a grinder or bolt cutter to free themselves from its metal clamp.

The sex toy's app has been fixed by its Chinese developer after a team of UK security professionals flagged the bug.

They have also published a workaround.

This could be useful to anyone still using the old version of the app who finds themselves locked in as a result of an attacker making use of the revelation.

Any other attempt to cut through the device's plastic body poses a risk of harm.

Qiui's Cellmate Chastity Cage is sold online for about $190 (£145) and is marketed as a way for owners to give a partner control over access to their body.

Pen Test Partners believe about 40,000 devices have been sold based on the number of IDs that have been granted by its Guangdong-based creator.

The cage wirelessly connects to a smartphone via a Bluetooth signal, which is used to trigger the device's lock-and-clamp mechanism.

But to achieve this, the software relies on sending commands to a computer server used by the manufacturer.

The security researchers said they discovered a way to fool the server into disclosing the registered name of each device owner, among other personal details, as well as the co-ordinates of every location from where the app had been used.

In addition, they said, they could reveal a unique code that had been assigned to each device.

one online reviewer who appeared to have got locked in due to an unrelated bug posted that he had been left with "a bad scar that took nearly a month of recovery".

I guess the lesson is, if you're shopping for high tech Bluetooth chastity belts, don't go with some shady chinese #.

Also I mean like 40,000 of these things really? 40000 people ordered a Bluetooth chastity belt from some Chinese company. Just think about that for a moment.

Hell...if china wanted to cripple a country, what better way than a bunch of people wearing a device that clamps their junk and is controllable from a central server in China?

What kind of moron willingly puts something like that on themselves?
edit on 7/10/2020 by dug88 because: (no reason given)

...she was getting too needy. She got overbearing.

She tried inhibiting our sex life... my wife is a redhead.

A single 12 guage round, loaded with 00 buckshot... well, that took care of Alexa. 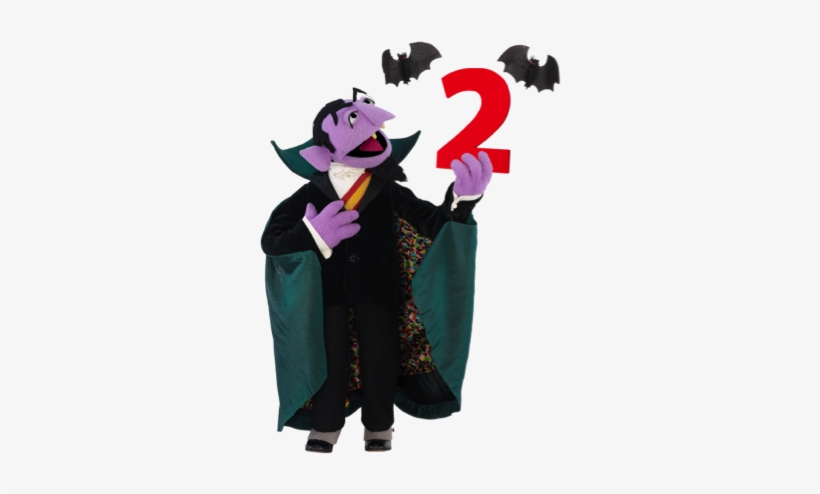 posted on Oct, 7 2020 @ 12:25 AM
link
Umm this should be in the jokes form .
ok back long agaio they had these for females and FORCED them to ware them .
Now you can no longer force anyone to ware this kind of device so who is running out to buy one a show of hands ? LOLOL
i will say the name mite give a government ideas CELLMATE . LOLOL
edit on 7-10-2020 by midnightstar because: (no reason given)


Pen Test Partners believe about 40,000 devices have been sold based on the number of IDs that have been granted by its Guangdong-based creator. 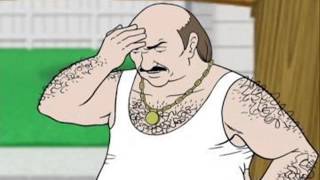 Personally I prefer the classic chastity belts, all metal with a big pad lock off the side, but hey maybe I’m old fashioned

originally posted by: madmac5150
A single 12 guage round, loaded with 00 buckshot... well, that took care of Alexa.


I'm suddenly a psychic, I predict within a week you author a thread titled;

Bahaha, blowing to many filaments? hahaha

originally posted by: Mandroid7
Anybody thinkin what Im thinkin?
We could all pitch in and send a few thousand of these to Antifa.


Somehow I don't think that would change how often they're putting it to its intended use anyhow.

originally posted by: RazorV66
a reply to: dug88

I thought the soy boy liberals belonged to the party full of pedophiles?

Wouldn’t they want to be fully unrestricted for their nefarious activities?