posted on Oct, 6 2020 @ 11:43 PM
link
Remember back in July when Twitter banned QAnon?
Facebook has banned QAnon (Forbes) Al Jazeera CBC
Facebook becomes the next tech giant to effectively stomp out free speech,
proving once and for all what we've known this whole time:
Free speech is dying, it's for our own protection somehow, and the snowball
grows ever larger and more consuming.

I am not surprised In the least. George Orwell was a prophet, he was simply off by 16 years.

Facebook has banned all accounts linked to the QAnon conspiracy theory movement from its platforms.

The move is a significant escalation to Facebook's earlier decision to remove or restrict groups and accounts sharing and promoting QAnon material.

QAnon is a conspiracy theory that says President Trump is waging a war against elite Satan-worshipping paedophiles.

In a statement released on Tuesday, Facebook said its staff had begun removing content and deleting groups and pages, but that "this work will take time and will continue in the coming days and weeks".

"Our Dangerous Organizations Operations team will continue to enforce this policy and proactively detect content for removal instead of relying on user reports," the statement added.

Facebook said it was updating measures implemented in August, which aimed to "disrupt the ability of QAnon" to organise through - and operate on - its networks.

That policy - introduced to limit the risks to public safety posed by QAnon, "offline anarchist groups" and US-based militia organisations - resulted in restrictions on more than 1,950 Facebook groups and over 10,000 Instagram accounts
BBC

posted on Oct, 6 2020 @ 11:50 PM
link
In light of Trump wanting to declassify all material related to Hillary & Russia Collusion, it makes sense.

(post by MonkeyFishFrog removed for political trolling and baiting)
Masisoar

There sure are a lot of Canadians across many forums who choose to slam the Trump admin, every chance they get, weird. 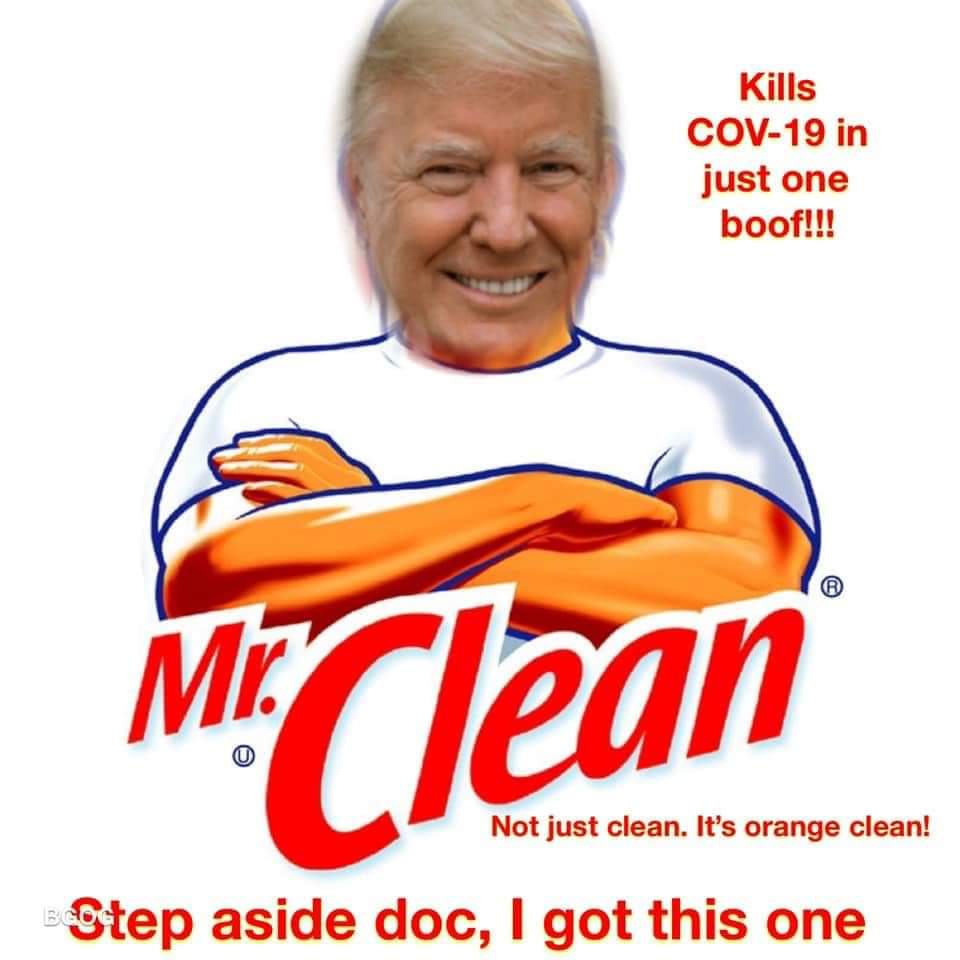 Facebook is a private company, a gem of the entire capitalist system. It can do what ever the hell it wants with it's own product. It can censor who and what it wants, it can promote in CAPITAL LETTERS, any and all points of view they like.

You commies don't like it? Don't use it. That is your only vote, your vote as a consumer. You don't like those who are pulling the strings of Facebook, tough bananas. Sure they are influenced but their ain't crap you can do about it other than don't use it,

I can't vote because I don't like it and I don't use it.

Facebook and Twitter are not run by people familiar with how the real-world operates. They think if their subscribers are shielded from exposure to things they don't like, the public has no way of learning truths.

Here is The Facebook manager who decided to ban all Qanon accounts.

Its such a shame that the conspiracy community fell for this too. Deny Ignorance indeed.

You should do a little investigation into the creation of Fakebook before you play the "private company you commie" card.
Specifically the DARPA Lifelog program.

Sounds like Joan Donovan likes throwing her weight around!

Yep. This is obvious to me. They are panicking. Trump will drop the bomb tomorrow. This is damage control. They are only etching their stance in history. It will age poorly very fast.
edit on 7-10-2020 by Guiltyguitarist because: (no reason given)

originally posted by: dashen
a reply to: MonkeyFishFrog


It burns with the power of citrus!!

posted on Oct, 7 2020 @ 01:46 AM
link
Well seeing as though Qanon is a way of Trump grabbing votes from the younger, internet based, conspiracy loving voters... then it makes sense for left leaning media to ban it.

Because that's all it is... the manipulation of the easily led by the Trump team.

Tell me tell me. Darpa has been around a long time , it grew out of the commie scares of the late fifties. And yes, this program you reference has been around for almost two decades and it's intent is all the things you think it to be. But what does that have to do with the ownership of Facebook. Help me out here if you are serious other than just saying look it up.

Anyone can just say ''look it up'''. So how about a couple of links that you have found that can add in my education.

posted on Oct, 7 2020 @ 04:45 AM
link
a reply to: and14263
No, it's a way to gain more educated voters. Instead of taking what they're told by the msm as gospel, more people are doing their own research and actually looking into candidates. I dont think having more educated voters is a bad thing, do you?

posted on Oct, 7 2020 @ 05:04 AM
link
Good. Q ruined this place. I use Facebook for my music, and keeping in contact with family. I already block any and all Qcumbers.

originally posted by: kimish
a reply to: and14263
No, it's a way to gain more educated voters. Instead of taking what they're told by the msm as gospel, more people are doing their own research and actually looking into candidates. I dont think having more educated voters is a bad thing, do you?

If they were educated they would see Qanon for the nonsense it is.

If education is Qnaon... you can keep it.

Guys it's really simple. You came here for conspiracies. They weaponized us to focus on politics. I watched these boards go from really intelligent conspiracy conversation to outright political war all in the matter of ten years.

We fell for it.
An outsider won.
You didn't notice.
We're here in 2020. The people whom killed Kennedy and turned all entertainment/news into a billion-dollar funded mind weapon are attempting to regain control by having you hate the one dude that's semi-normal and was elected the United States of America.

We were and are literal victims of Mind Weapons developed specifically for the purpose of the poster I just quoted. Why on earth would you want a president that talks with hypnotic overtones over one that talks like a fairly every day person? Why do you crave the old way?