I think the only compelling interest a government ought to have is if you actively endangering others by not doing it, and with a seatbelt, that's highly debatable. The highest danger is to yourself not others.

With masks, it's honestly the same way. Since our experts have been treating this thing like Spanish Flu really in their policy suggestions, they need to look at the research which shows that cloth masks make no real difference in preventing the flu which is why we don't mask up every flu season. Hygiene, on the other hand, does make a huge difference.

If the really wanted to help us, they should have mandated hand washing and sanitizing, not masks.

But no cop is looking in binoculars to see who isn't wearing their seatbelt, ready to give chase.


where I live they actually do just that. they set up spot checks, and even have a smart camera that can check for seat belts and if your on your phone. they also have mobile units doing it.

Now tell us which fair city in the USA this is happening in so I know to steer clear.

Or are you posting from one of those countries that arrests people for facebook posts?

posted on Oct, 5 2020 @ 08:14 AM
link
Just wait until the public awakes to all the military code speak on all their favorite MSM outlets. 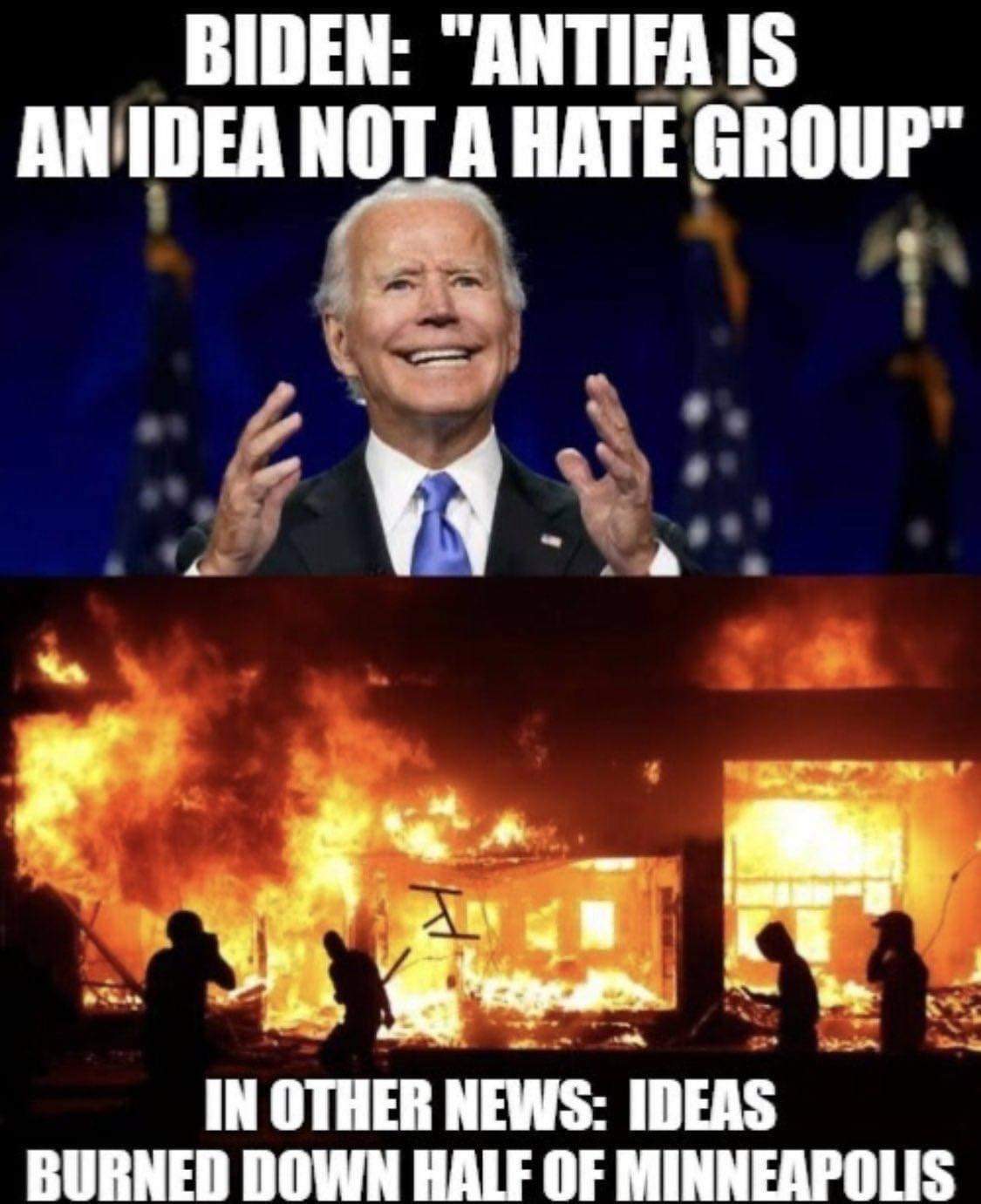 
But no cop is looking in binoculars to see who isn't wearing their seatbelt, ready to give chase.


where I live they actually do just that. they set up spot checks, and even have a smart camera that can check for seat belts and if your on your phone. they also have mobile units doing it.

Now tell us which fair city in the USA this is happening in so I know to steer clear.

Or are you posting from one of those countries that arrests people for facebook posts?

I don't know about cameras but I've heard a LOT of cops say they are looking for that as a reason to stop people.

Nobody in America is "forced" to wear a seat belt or wear a surgical mask.

In the case of a seat belt, it is a ticket sometimes and sometimes you die in an accident when you shouldn't have.

Personal choice and to me personally it is a good way to clean up the gene pool.

In the case of wearing a mask to go into a building, you don't HAVE to go into that building.

If you want to go into that building, wear a mask.

posted on Oct, 5 2020 @ 10:20 AM
link
The Dems have made it clear that individual freedom is a threat to il-liberalism. The "liberals" won't tolerate freedom, unless it is the freedom that is the new opiate of the masses "sex and drugs". Seems the Dems prefer that opiate to religion. They will enforce total freedom, even at the expense of harming others when it comes to their preferred opiate of unfettered sex and mind numbing drugs (beyond pot as uber illiberal Trudeau is attempting to do)

They want collectivism, or I should say the elite politicians want it.

Freedom is threat to the il-liberal class.
Freedom of speech according to them,
must be limited to those who agree with their ideology.
npcdaily.com...
Link above is to "Why free speech should only be allowed for liberals and progressives"

Freedom to have ones owns business and run it the way you like must be forbidden.
The ex-CEO of Twitter one of the elite il-liberal tech class
who fund the Democratic Party these days said that
entrepreneurs - capitalists
should be lined up and shot
twitchy.com... he-revolution/

When were talking about set belts your right.
But only because not wearing a set belt will only put that persons life in danger and we should be free to decide our own risk.

But with covid an infected person is putting other lives at risk not just their own.
A better analogy would be this. The law that says you have to put your child in a car set with a set belt.

Should people be free to not do this? In this case they would be putting someone else (the child) life at risk.
Should there be a law that punishes them for doing that?

I think Biden's made it pretty clear that we have to elect him to find out what he's going to do.


I definitely agree with you and I also think many people are on ATS will also agree with you that Biden is the most secretive presidential running candidate for the presidency.
That is a man that is hiding behind the true identity of his thoughts for the American public and in my opinion he has no sympathy for anyone in America.

His platform He said nothing will change stades quoe .
Really The right has been saying for months Biden is demented and Just how much damage can a dement man do heck he wont make a week according to the Right so what you worried about ?

AS for the VP she will walk a TIGHTROPE if she has to take over ONE wrong move and the hammer falls on her the best way to ensure TRUMP does NOT GET 3rd terms or 12 more years is these two lam ducks .

You guys should relax Its in the bag and You can stop worrying over Trump he needs some rest after being Ill anyway After being admitted over 3 days then going out BEFOR he fully recovered .

Really THE fact the right has PUSHED the 3rd term telling every one Trump is just trolling as IF giving the chance Trump would STEP down . Then saying the democrats' are doing it tells all any one needs to know .

NO way Biden makes 2 terms No way Biden takes over any thing NO way the democratic party takes Over anything as if the republican party will just site back and hand it to them on a plater .

posted on Oct, 5 2020 @ 08:15 PM
link
O and IF Trump does win I promise in 4 years he will step down and the NEXT president will take his place NO way will the demarcates LET the republicans have the ONE PARTY system you want so badly .
One party system EVER post here is yelling ONE party In this case republican .
WE need THEM BOTH so No thanks on your offer of one party system .
NEITHER SIDE will take OVER any thing That is THE VERY REASON to having 2 party's .