originally posted by: HalWesten
Some of you have him in the grave already, that's pretty pathetic since the report is they both only have mild symptoms.

They just showed him getting on the helicopter under his own power and moving well by what we could see.

Just to be correct, first WH reports said, 'mild symptoms and no fever'. That later changed to also having a fever, which could be considered unexpected in the timeline However, he was able to walk to the helicopter.

So, that is what you have, since a distinct lack of information from WH staff.

There is no handover of power, so one must assume that Trump is still in charge, is in hospital, and relatlvely well thus far.

originally posted by: cirrus12
Yeah i wonder why he's not willing to ride it out a the White House if he feels ok - he seems it in the video.
Politically damaging as people may think it's he's not fit enough etc.
a reply to: OtherSideOfTheCoin

Why do you say he has "mild symptoms" then give the POTUS experimental treatment and move him to hospital if he isn't all that sick?

Was it not just antibody therapy he got?

is that not FDA approved?

This is Trump's antibody cocktail. This was published 2 days ago.

Regeneron Pharmaceuticals on Tuesday said its experimental two-antibody cocktail reduced viral levels and improved symptoms in non-hospitalised Covid patients, enhancing its chances of becoming a treatment for the disease that has killed over a million people worldwide.

“We hope these data will support an EUA” (emergency use authorisation) from the US Food and Drug Administration, Regeneron Chief Scientific Officer George Yancopoulos said on a conference call.

The FDA can authorise emergency use of a drug before completing its review for a formal approval.

The treatment, REGN-COV2, is also being studied for use in hospitalised patients, and for prevention of infection in people who have been exposed to Covid. Regeneron declined to comment on when those trial results are expected.

It's hard to imagine that Regeneron got their emergency use authorisation in 2 days.

ahhh awesome info, thanks for the update.

I will check out that link.

posted on Oct, 2 2020 @ 05:58 PM
link
I'm honestly surprised that BLM and Antifa aren't outside of the hospital chanting for Trump's death.

Did the check bounce on the charter bus?

It's Not Dark Yet. Evil is afraid of the light.

posted on Oct, 2 2020 @ 06:01 PM
link
a reply to: OtherSideOfTheCoin
Yeah, at this point the complexities of the situation are all up in the air. This whole thing is raw meat for conspiracy speculations. Senario speculation. Heck, the RINO's could use this timing to invoke 25 and just run without him. I have no idea really so I will not speculate. Anyway, my speculations on how this whole year could play out have been off base for most of it.

An earlier thread suggested that ''for those of us who have our minds on the pulse of the nation'', well I used to think I did but now, ah, it's impossible to predict anything. I'm 73 and remember well the Nixon times but this makes that # show pale in comparison.

It's Not Dark Yet. Evil is afraid of the light. 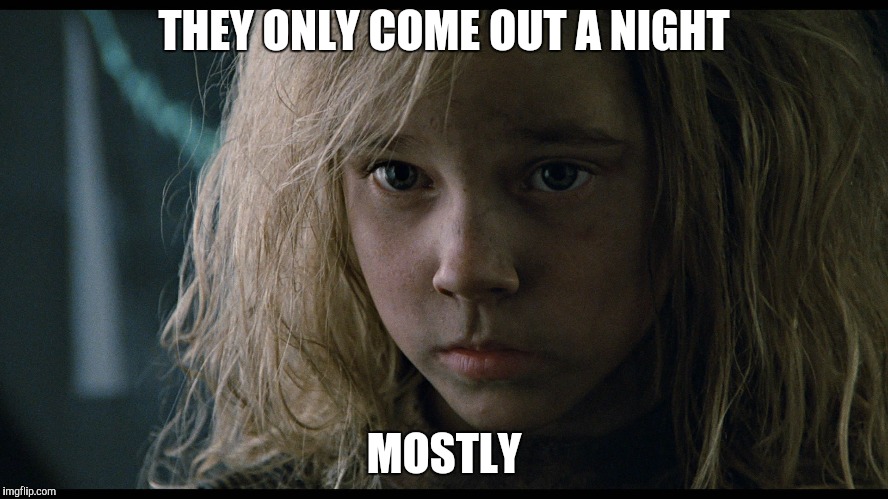 posted on Oct, 2 2020 @ 06:01 PM
link
What about his wife? I've noticed everything being Trump, but was she given this experimental drug?

And I hate to be that guy, but if Melania wasn't given the treatment, Pelosi comes to mind about "arrows left in our quiver."

I just now heard, on CNN, a Regeneron spox telling the news anchor that they used Trump's "Compassionate Care" Executive Order to administer the drug.
edit on 2-10-2020 by Sookiechacha because: (no reason given)

I think you make a very good point, too much of this is all unknown just now. The answer to my question; if he is well why move him to hospital is up in the air right now and probably will be for a few days.

I know that in my experience of caring for people with the virus its usually day 7-10 that they fall off a cliff and get sick, when they get sick the can get very sick, very quick so perhaps it is just all a precaution but I don't think we are going to know for sure for a few days yet.

posted on Oct, 2 2020 @ 06:04 PM
link
Damned either way. If he succumbs to Covid the cult will assert a coup and nefarious liberal conspiracy ... if he lives they will assert he was "right" and Covid is a psy-op.

Confirmation bias is eating people alive.
edit on 10/2/2020 by Baddogma because: o to the i -predictive spell check strikes out again


Yeah am not debating that, I just think that if it was just "mild symptoms" then I honestly think that for political reasons (granted not the best reasons) they would keep him at the White House if they could.

I feel the same.

In fact I think that if it was only mild we would have never heard about it....until after he was feeling better and it leaked.
But with a medical emergency there would be to many people involved to keep it hidden. And politically speaking it's better to say it's mild regardless.

The next week will tell.

You always get morons like this who let politics get way too personal.

I despise Trumps politics doesn't mean I want him to wind up in a hospital bed with Covid.

posted on Oct, 2 2020 @ 06:06 PM
link
But I thought he said hydroxychloroquine was all that was needed? Another lie from the pathological liar? The president is now on a experimental drug?? Man, can they ever tell the truth in this administration?
edit on 2-10-2020 by testing123 because: (no reason given)

originally posted by: Baddogma
Damned either way. If he succumbs to Covid the cult will assert a coup and nefarious liberal conspiracy ... if he lives they will assert he was "right" and Covid is a psy-op.

If Trump dies, we'll just have Pence as president for 8 years.

Then I'll have 8 years to laff.

The last thing we need is for this dumbass to be made into a martyr.


originally posted by: putnam6
LOL NBC talking about the "continuation"of government and hyper speculation and fauz concern. If something else happens they will let us know.

Yeah seems premature to be talking about continuity of government.

That said though it's a question that people are going to be asking, I bet if you look at google trends for the next 24 hours we will see a big increase in searches for continuity of government and related topics.

I guess after all thas gone on this year people are hyper paranoid hyper aware LOL lyper a lot of things. The media doesn't help right now it's not a big deal It's not the Spanish Flu where you got sick in the morning and dies in the evening.

lets see where he is in a few days... before we start calling President Pence for answers.

originally posted by: testing123
But I thought he said hydroxychloroquine was all that was needed? Another lie from the pathological liar?

This is the problem he is going to have; he has made some pretty wild claims about Covid and this admission to hospital with Covid is those comments coming back to bite him in the ass.

Now I don't say that as a "told ya so" kind of thing but rather just to point out the reality of how some are going to view this, which again one would expect to be a good reason for them to have held off admitting him to hospital if possible. His team must now that this can now be used to completely undermine almost everything he has said about Covid.