posted on Sep, 29 2020 @ 06:57 AM
link
Interesting view of the moon and 3 unidentified objects shadows and all ... I have no idea as I am not familiar with looking at such videos. The sun angle and the shadows at first bothered me as I thought something might be off but after further review I dunno ?


Now before anyone goes off the deep end here is a CGI rendering attempting to show the same thing youtu.be...

I don't know something about the way they disappeared.

posted on Sep, 29 2020 @ 07:31 AM
link
a reply to: 727Sky
1) The leftmost object appears too jittery in the first distortion, it's jerky and unnatural. Atmospheric lensing is always smooth, a bit wobbly but never jittery.
2) The shadows do not follow a straight path, and their wavering is not in sync with the distortion.
3) Short video, no before or after, how lucky they started filming seconds before the objects appeared
edit on 29-9-2020 by ADAMandEVIL because: (no reason given)

Good footage. If real.
We can see three objects travel through the moon's sky not high above the ground. They do cast three shadows like chopper or airplane clearly. There is something flying out there. Making rounds and wathing the area.
Be safe

originally posted by: lostbook
Looks like someone is preparing for an invasion. If real.

Maybe they will bring a cure for COVID and stupidity !! Probably to much to ask.....

Posted a few months ago.

posted on Sep, 29 2020 @ 08:46 AM
link
IMO the second video ("CGI re-creation") is quite similar to the "original" video, which makes me believe this is a digital forgery. There's also the disjointed shadow placement of the first two objects (seems like object #1's shadow and #2's shadow move about the surface in different speed/shape despite the objects presumably being quite close in altitude and velocity). Also, note that at about 55 seconds, object #3 appears to have a very light patch of terrain under it despite moving into the shadow region of the moon. Either it's using a flood light onto the ground, or (more likely) the video software picked up a background artifact from object #3's traced route over the light portion of the moon and bled it into that frame.

I really REALLY hate people that fabricate hoaxes (not you 727Sky, but assuming this is fake, the creators of the video). Their attempts at looking clever do the worst kind of damage to this subject matter.

originally posted by: alldaylong
a reply to: 727Sky

Posted a few months ago.

Here is another longer, earlier thread; don't know if there are even older ones here.


originally posted by: lostbook
Looks like someone is preparing for an invasion. If real.

Maybe they will bring a cure for COVID and stupidity !! Probably to much to ask.....

Stupidity is relative. But, yeah, hopefully they have cures for human ailments.

We´re lucky if we´ll get some glass beads.

Since I saw my 1st UFO back in May 2018 I began to see if I could clarify the pics. Usually the answer is not much unless one spends $1000 on image stacking software. That's the same software that astronomers use along with the FBI or INTEL. Since 2018 I have enhanced over 300 UFO pics. I don't publish them because there is no point in doing so. I know what I know and the others can simply go away. 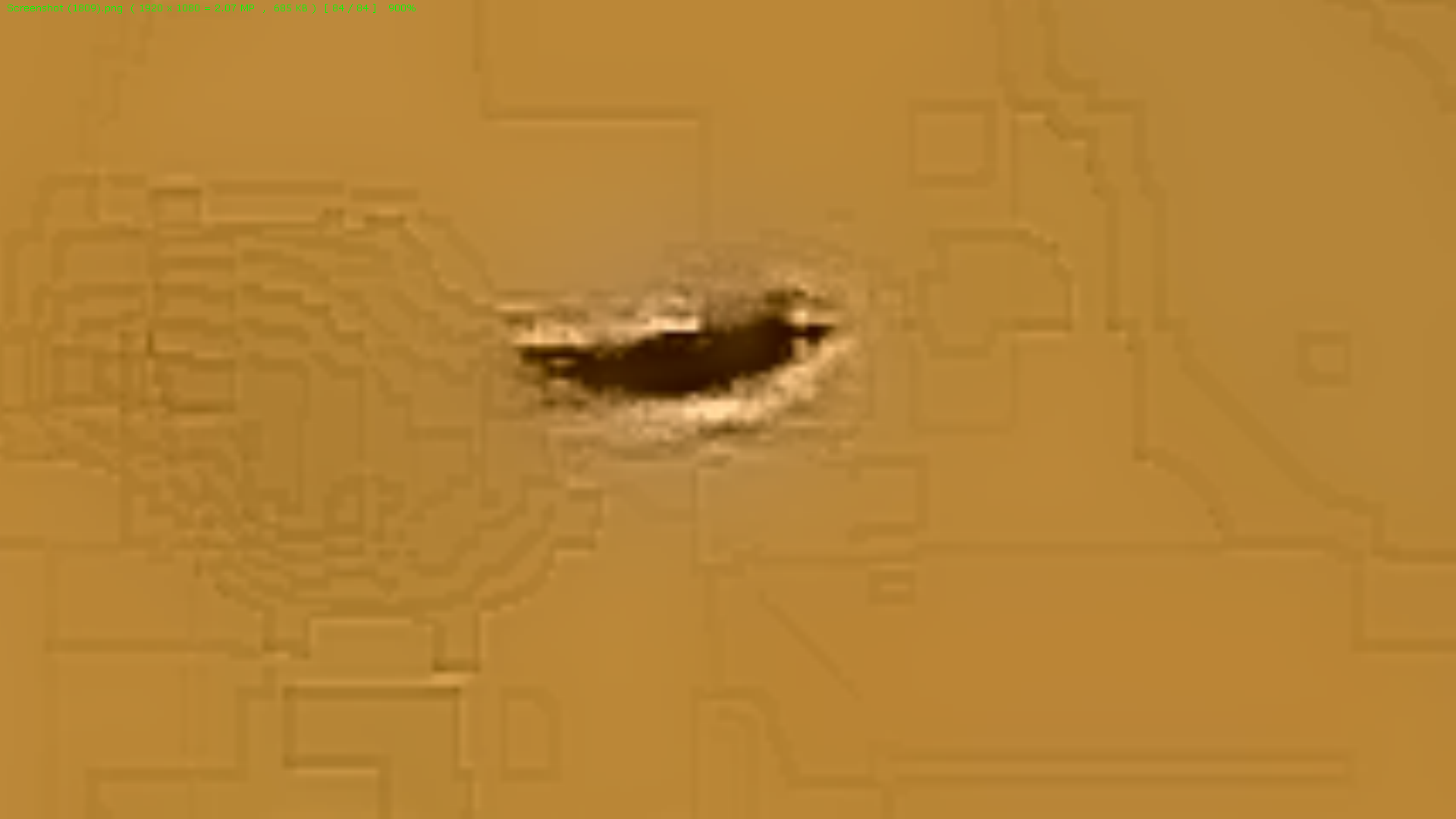 I sharpened the image 4 separate times then I intentionally blurred it it twice. At that point I zoomed in 900%

1. The video is not fake as you can see that said objects have their own atmosphere. Once zoomed in you begin to see "bubbles" around the edges of the object.
2. Right click on pic and view it. Can you make out the geometric details. I have seen this before on other images of other UFOs. Not often possibly once or twice
3. Object appears to be triangular with two parallel decks. The upper deck seems to have a "chess board" or "trowel" edge to it.

You wont find much help in the public arena nor here. The so called experts could clarify the image but they wont for whatever reason and the big web sites wont publish your stuff if its legit. They will just go away.

It could be the US Space force. The one that doesn't exist
edit on 29-9-2020 by Waterglass because: typos

No, the video is a fake.
The artist/author admitted as such once he was found by reddit sleuths.