In the red corner, he hails from New York City. His career has been a blitzkrieg in the short space of 4 years. He is undefeated, he bathes in an ocean of liberal tears everyday, and he has started TO MAKE AMERICA GREAT AGAIN.

Humanitarian Award by the National Jewish Health (1976)[13]
Tree of Life Award by the Jewish National Fund (1983)[14]
Ellis Island Medal of Honor Donald Trump received the Ellis Island Medal of Honor for his work as a successful developer in New York City and his German heritage.
Golden Raspberry Award for Worst Supporting Actor by the Golden Raspberry Award Foundation for his appearance in Ghosts Can't Do It (1991)[15]
President's Medal by the Freedom Foundation (Washington) for his support of youth programs (1995)[16]
Gaming Hall of Fame (1995)[17]
Star on the Hollywood Walk of Fame (2007)[18][19]
Muhammad Ali Entrepreneur Award (2007)[20]
Unicorn Children's Foundation Shining Star Award (2008)[21]
Multiple AAA Five Diamond Awards for his hotels.[22][23]
Palm Tree Award by the Palm Beach Police Foundation (2010)[24]
Presidential Hero Award by the Lois Pope LIFE Foundation (2011)[25]
WWE Hall of Fame (2013)[26]
New Jersey Boxing Hall of Fame (2015)[27]
The Algemeiner Liberty Award for contributions to Israel–United States relations (2015)[28]
Marine Corps–Law Enforcement Foundation Commandant's Leadership Award (2015)[29]
Time Person of the Year (2016)[30]
Financial Times Person of the Year (2016)[31]
Friends of Zion Award by The Friends of Zion Museum (2017)[32]
Sports Business Journal Most Influential Person in Sports Business (2017)[33]
Donald J Trump Boulevard named in the suburb of Kamez north of Tirana, Albania and honorary citizen of Kamez, Tirana, Albania (2017)[34][35]
Golden Raspberry Award for Worst Actor and Golden Raspberry Award for Worst Screen Combo (shared with "His Self Perpetuating Pettiness") by the Golden Raspberry Award Foundation for his appearances in Death of a Nation and Fahrenheit 11/9 (2018)[36]
The Center For Biological Diversity's 12 Annual Rubber Dodo Award as "top eco-villain" (2018; conferred 2019)[37][38]
Temple Coin featuring Trump (alongside King Cyrus) from the Mikdash Educational Center in honor of Trump recognizing Jerusalem as the country's capital (2018)[39]
Beitar Trump Jerusalem F.C., renamed themselves, adding Trump's name for recognizing Jerusalem as country's capital (2018)[40]
Atlantic City Boxing Hall of Fame (2018)[41]
Wounded Warrior Project Award in commemoration of Trump's support for the group during the 2018 Soldier Ride (2018)
Time 100 Most Influential People in the World (2019)[42]
Bipartisan Justice Award for signing the First Step Act into law (2019)[43]
Trump Square in Petah Tikva, Israel, named in honour of Donald Trump for recognizing Jerusalem as the country's capital (2019)[44] 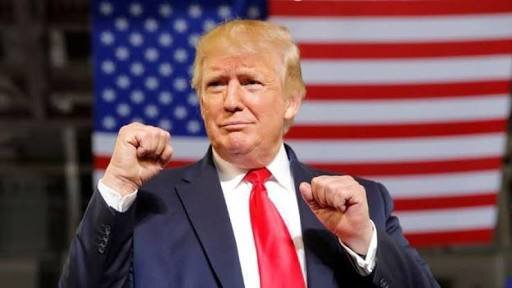 Put your hands together and raise the roof! It's the heavyweight Champion of the world,


His opponent, in the blue corner. Hailing from Delaware. His career spans 47 years of sweet blue # all.

He believes 120 million American lives have been lost to the Kung-flu.

He was created by, yknow, the thing.

He loves sucking on his wife's fingers in public, referring to her as his sister.

He claims Irish descent but insists he's not stupid.

He believes poor kids are just as smart as white kids.

If you don't support him then you ain't black!

He has solid relationships ($$$) with China and believes they aren't a threat.


Let's acknowledge the blonde leg haired kiddie sniffer, and supposed champion of the left, Joeeee "not the other Biden" Biiiiideeenn... 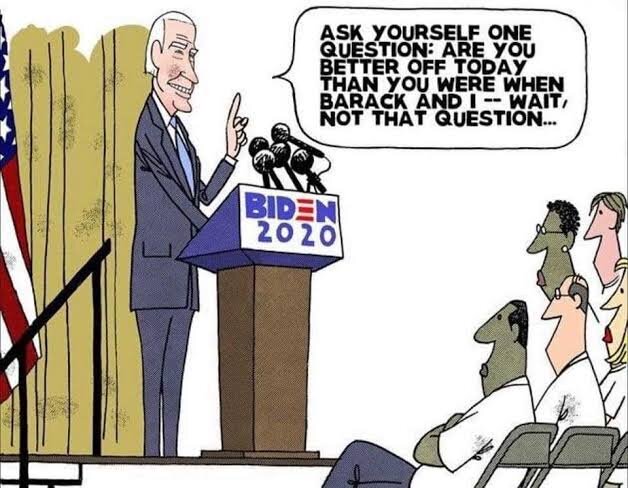 I see a massacre coming. I see a tsunami of liberal tears on the way. I see four more years of President Donald Trump.

This will not be a debate, more like a seance, with Joe manifesting through the veil to deliver some of his classic balls ups, or gaffes if you will.

No doubt the left has never felt more proud to be represented by the best their side has to offer. 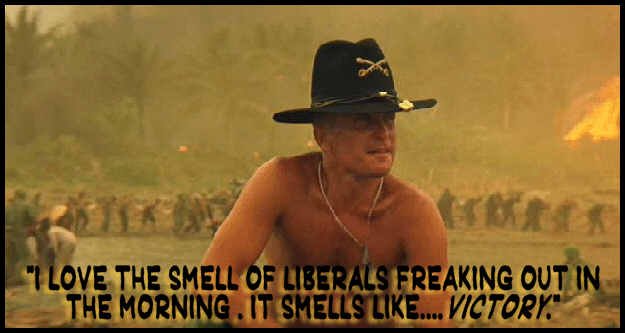 I couldn't get thru the first paragraph without bust'n up. 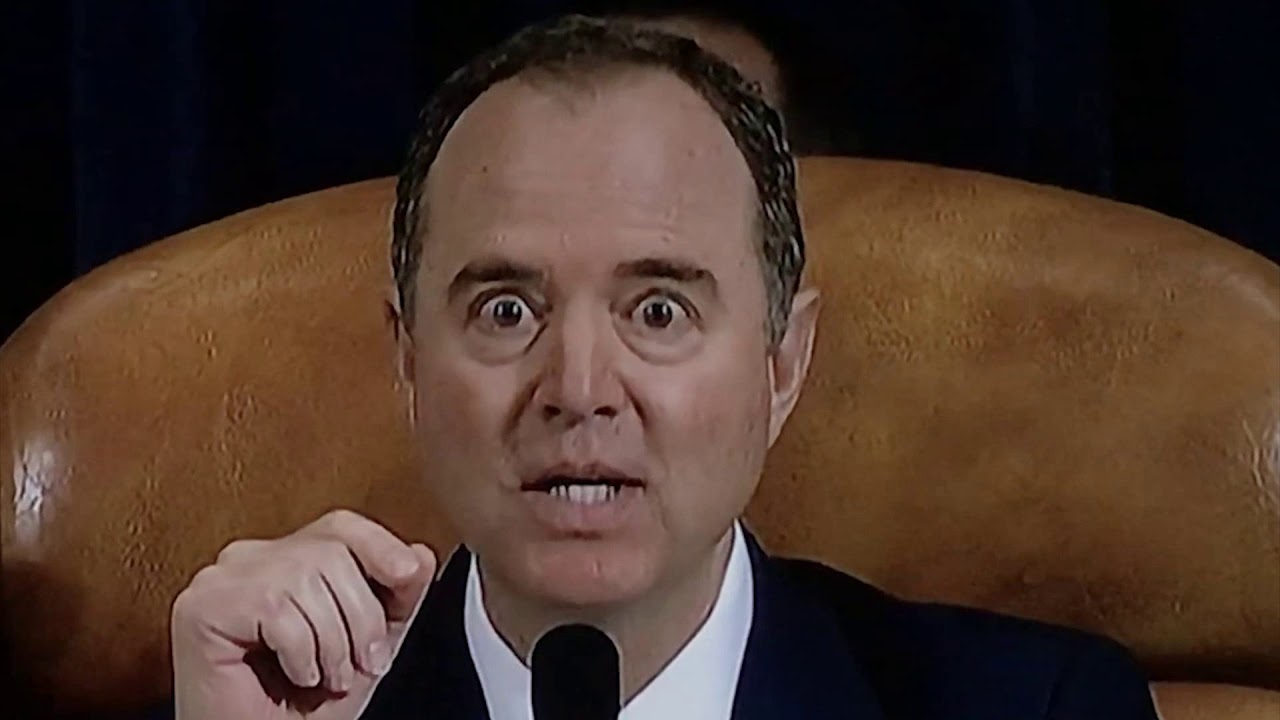 Please add to the red corners list of honors -

Married Melania - one of the hottest women to ever walk on two legs..... a well deserved addition to the list. 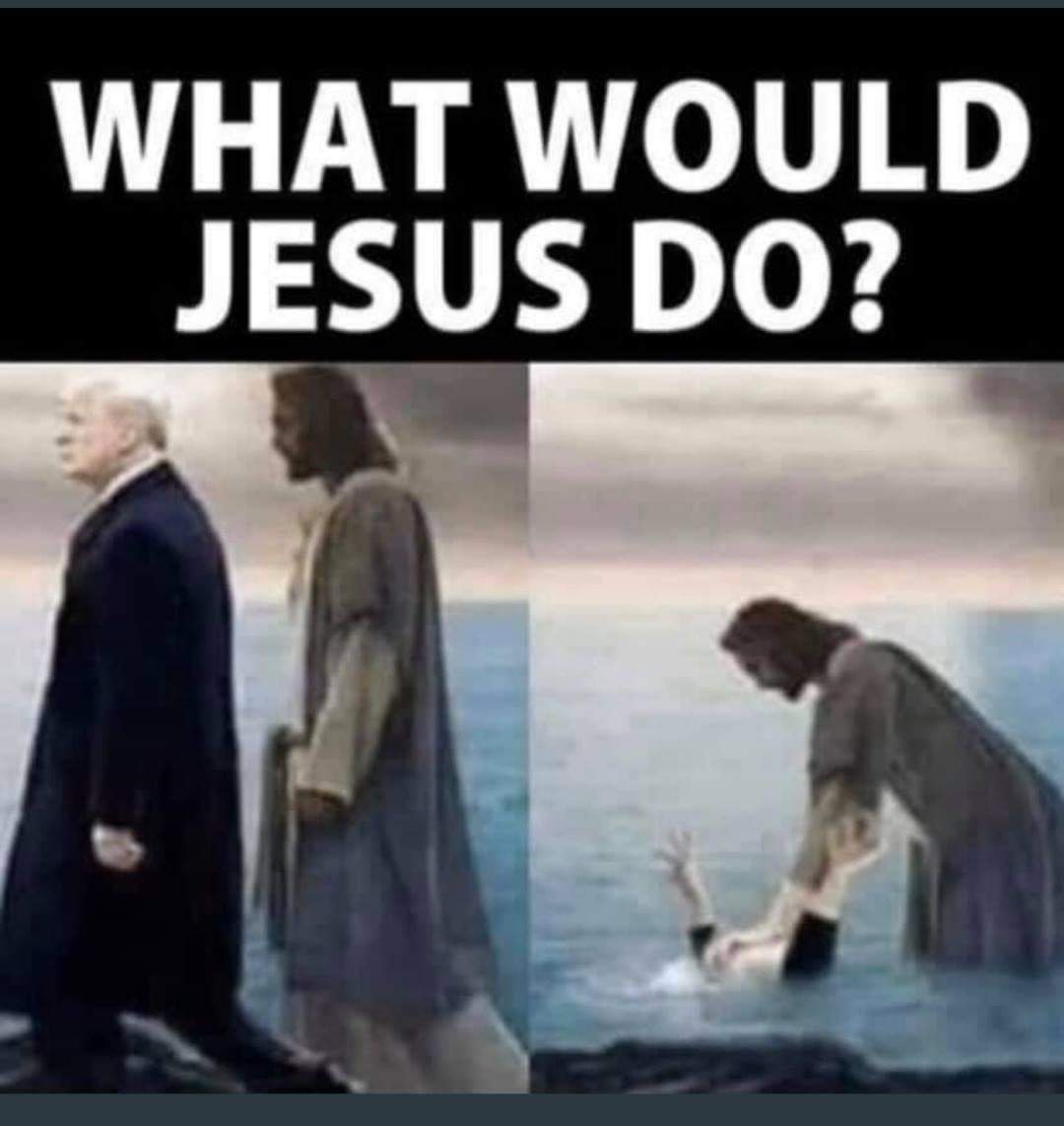 Never a better mix of elegance and just being a total fox. lol

Prediction: This thread will be quite circular and potentially jerky.


So you're staying. Cool!

posted on Sep, 29 2020 @ 07:09 AM
link
So what’s the over/under on a “spontaneous and completely unrelated” riot breaking out on the grounds of Case Western when Joe starts showing signs of getting beat like a government mule?

originally posted by: butcherguy
So you're staying. Cool!

More as a voyeur and less as an acolyte.

Explanation to this: I took a look at a single one line out of the many posted by OP...

Which led to the explanation above. So... Are there more bluffs and blundering in that list? Should we take a list or should we call it a day and Trump the cheat he was and always will be?

I’m a little sick to my stomach that I’m excited over something political, but since we’ve now entered a world where politics is akin to a WWE match, I suppose it’s fair.

Edit- I see my post on the drinking game got nuked. Sorry guys, I tried to make this a little more fun for everyone. I didn’t get to see all the replies in the thread, but it was off to a good start and I was stoked that everyone submitting rules were able to do so without being triggered. Can’t have anything nice these days.
edit on 29-9-2020 by Drucifer because: TPTB ARE HOLDING THEIR FOOT ON MY NECK


A lot of folks will be asking whether President Trump satisfied their expectations.

A lot of folks will be worried what personal rights they will lose under a puppet Biden regime. Do they really want Camela as a president a few months after draconian measure are implemented and Joe is too far gone to remain head of state?

I don't care who you are. . . that was freaking funny!

originally posted by: 19Bones79
Which corner?

A sense of humor is always appreciated.