Worshipers to Satan and God or Jesus, angels demons, unicorns ( yup that's in the Bible) are all in the same category


Well that would include most of the people who made everything we know today. From astronomy, math, all sciences and arts. Even this country.

And birth control costs ... anywhere from $0 to $50/month depending on your circumstances. We were paying about $10/month for it back in college and I had zero health insurance then.

There are programs outside of insurance that will help you if you need it.


There's the deal. Most of the women of child-bearing age that I know are in the medical professions; doctors, nurses, physical therapists, nursing assistants, and physical therapy assistants.

We had a good thing going in our county; nice community hospital with several satellite urgent care clinics. Then CHI Franciscan (part of the largest Roman Catholic Hospital Conglomerates in the country) bought out the hospital and clinics. They got pretty close to a monopoly now in my county. They've got 47% of the hospitals in the state.

45. Abortion (that is, the directly intended termination of pregnancy before viability or the directly intended destruction of a viable fetus) is never permitted. Every procedure whose sole immediate effect is the termination of pregnancy before viability is an abortion, which, in its moral context, includes the interval between conception and implantation of the embryo.
...
48. In case of extrauterine pregnancy, no intervention is morally licit which constitutes a direct abortion.
...
52. Catholic health institutions may not promote or condone contraceptive practices...
...
53. Direct sterilization of either men or women, whether permanent or temporary, is not permitted in a Catholic health care institution.


So most of the women I know can't get pills, or iuds, or shots, or tubes tied, or vasectomy for male partners by their employee health insurance. And if they happen to have an entopic pregnancy it's pay out of pocket somewhere out of the county or die.

originally posted by: SeaWorthy
a reply to: one4all


People to eat....grain is a crime against Humanity.


A joke I am guess? Jesus ate bread the whole world back to stone age ate grains.
It is just popular at the moment to blame something, gluten, soy, blah...

To be honest I have never known anyone who could not afford the pill, as there are multiple avenues to get it. You know those same states that pay for abortions, they will gladly pay for the pill too, along with so many more who may not pay for abortions. I truly wonder if anyone can find a single person that can't get access to the pill because of their income, or lack of, much less work for Hobby Lobby.

Its like the old story about the 90 year old black great great grandmother who can't vote because she doesn't have a birth cert or SS number to get an ID...lol find that person and I'll pay for their ID myself. 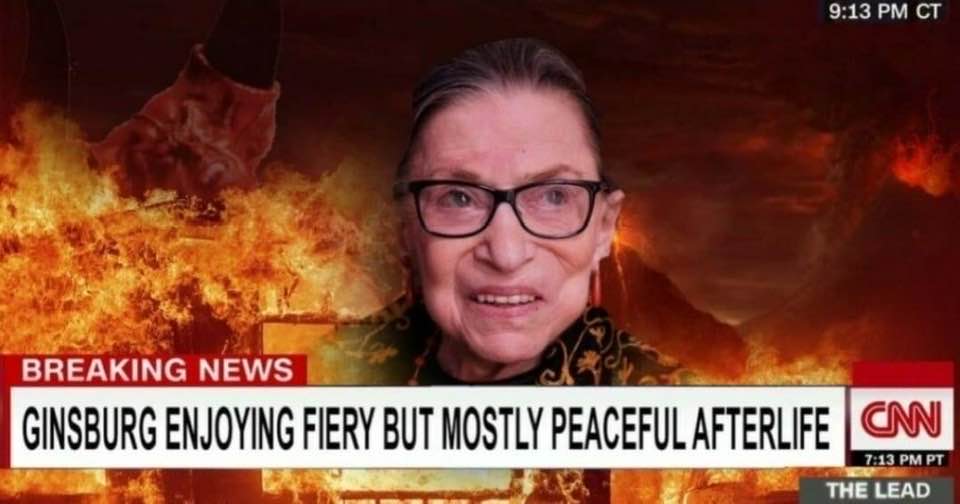 I mean really? Someone was stupider than a box of rocks and would take that seriously enough that USA Today would spend 1,200 words fact checking it?!

I couldn't push myself to read the entire article.I am sorry
for the woman and her decision on whom to serve in these
end times.