page: 1
24
log in
join
share:
RussianTroll
+5 more
posted on Sep, 24 2020 @ 05:19 AM
link
In 1996, a certain Senor X carried out a massive injection of entire collections of documents into various research institutes and other organizations in Italy on the same topic - UFOs in pre-war Italy. The documents included both copies and originals. 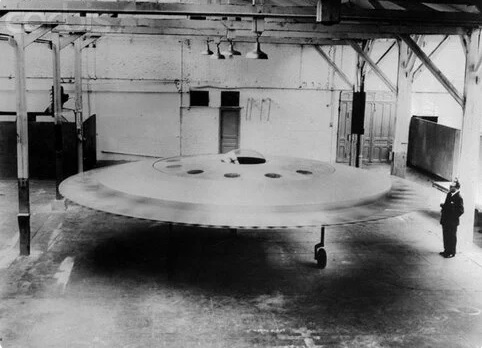 At first, few people took all these messages seriously. The turning point came when Senor X got to Dr. Roberto Pinotti - chairman of Centro Ufologico Nazionale - CUN (National Ufological Center) and publisher of the magazine "Chronicle of the UFO". He, wanting to be sure of the authenticity of the documents sent, handed them over for analysis to the chemical laboratory to Professor Antonio Garavagla, a specialist from the city of Como. The latter's conclusions were that it was not a fake. The "age" of the papers was dated around 1936. One of the envelopes bore the inscription: "In person in Ciano's hands."

Perhaps we are talking about Galeazzo Ciano, Minister of Foreign Affairs in the fascist government of Mussolini. He was one of the main confidants of the dictator. Duce's son-in-law, married to his daughter Elsa. The denouement of the family idyll became tragic: after the failed conspiracy against Mussolini, in which Ciano was also involved, the latter was executed on the personal orders of Duce. 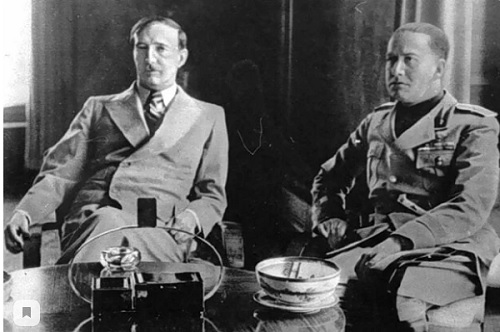 It was the record of the first meeting of Cabinet RS / 33, a secret government body. As follows from the content of the report, the very need for the establishment of such a body was associated with the increasing incidence of the appearance in the skies over Italy of all kinds of inexplicable phenomena and unknown aircraft. The letter also reported that on August 17, 1936, a "cigar-shaped" flying object was observed in the sky between Venice and Mestre. A drawing was attached to the letter, and also, which is especially valuable, the names of three eyewitnesses to the incident were given. The information also turned out to be genuine, however, unfortunately, none of these three have survived to this day. Nevertheless, in Venice they managed to find a certain Faustino, who confirmed that he saw with his own eyes a huge object in the form of a cigar, accompanied by two translucent balls, above his hometown. 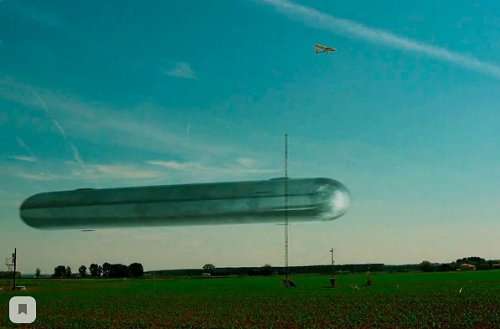 Modern researchers have been able to establish that "Cabinet RS / 33" existed for about seven years. He was supervised by the country's top leaders, including Mussolini personally. Among the members of this structure was the famous Guglielmo Marconi, one of the inventors of the radio. The final document was a 34-page dossier containing eyewitness accounts, pilot reports, drawings, photographs and even films. The members of the Committee understood that they were dealing with something unusual, but in the conditions of the impending war, they brought to the fore the hypothesis of testing a new top-secret weapon by the leading Western powers. It was not about the possible extraterrestrial origin of the observed objects. The term UFO itself will appear much later. Italian scientists used another - velivolvi sconoscuti ("unknown aircraft"). 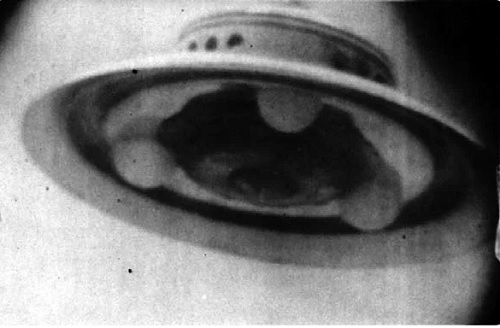 Interestingly, shortly after the UFO landing (or crash) was recorded in 1933, there were significant personnel changes in major Italian cities. Hundreds of Mussolini's personal guards were dispatched to the field. Newspapers suddenly, amicably, as if by agreement, began to discuss the topic of the possibility of life on other planets. It was even mentioned about establishing communication with the Martians by radio. Perhaps, in this way, the ground was prepared for the official announcement of the strange find. However, neither the Italians nor the world did not wait for it then. But where did the UFO found by the Italians go? Most likely, he was safely hidden in one of the hangars at the airbase in Verigat. It is curious that at the end of the war these hangars were hastily destroyed. 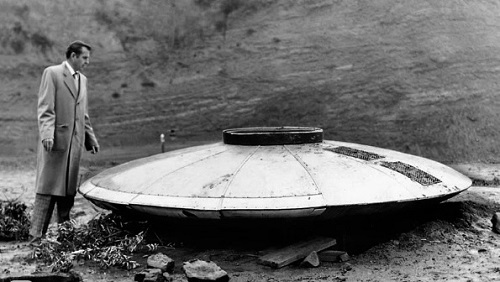 In 1936, the Berlin-Rome Axis Pact was signed between Italy and Germany. Soon the materials of the Cabinet were transferred in full to the leadership of the Third Reich. So German discoplanes are hardly an invention of science fiction writers - rather, an engineering idea in the image and likeness of Italian ones. 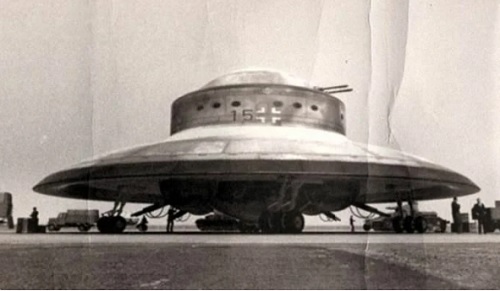 Back in the winter of 1941, speaking to like-minded people, Mussolini threatened the United States with an invasion not so much of Axis soldiers as Martians from outer space, armed with the latest technology. Maybe the Italian dictator was not joking at all?


Thanks. I think any government has secrets. which they will never publish to avoid public panic and psychosis.

There's a vid below about the Italian documents from the 'Need To Know' series (and a very old thread from Palasheea).


These files were originally delivered in the mid-nineties to famed Italian ufologist and author Roberto Pinotti, and sent on stationary bearing the seal of the Kingdom's Senate and Agenza Stefani, the regime news agency in charge of disseminating Fascist propaganda. Forensic analysis was done on the documents and they were found to be originals and not photocopies. Andrea Bedetti, a historian and expert on Italy's Fascist era, found that the stationary, aeronautical terminology and vocabulary were all consistent with real documents from the period. These documents contained written testimony describing in detail several sightings along with hand-drawn pictures. It also discloses that Mussolini and Ciano, Italy's number one and number two leaders were informed right away about the phenomenon. These documents also talk of the alleged creation of the top secret "Cabinet RS/33", led by Marconi, and included some of Italy's most prominent astronomers, scientists and aeronautical engineers. As things went sour for Italy during the war, all the files from Cabinet RS/33 were supposedly shipped to Nazi Germany, where they might have influenced the Italian aeronautical engineer Belluzzo.

Awesome !!!
You were able to perfectly complement my post. Thanks.
I will definitely study your materials. I take off my hat)))

No worries mate and very interesting subject, there's a great post by Internos in that thread although many of the links are now defunct - some further info here although have never been able to establish the veracity of the documents.

May (or may not) be a connection to the (alleged) Italian study but also found it interesting that Dr Werner Von Braun's mentor Profesor Hermann Oberth made some very relevant comments here about the subject way back iin 1954.

Fortunately...Third Reich/Axis power attempts at flying saucer technology, never made it more than 3 feet off the ground.

I heard from a source...that Vladimir Putin has a keen interest in UFO's.

If possible...tell that devious minded, Trump loving autocratic dictator --- That he is welcome to comment on his thoughts --- here on ATS --- about space alien Earth visitations and flying saucer technology.

posted on Sep, 25 2020 @ 02:54 AM
link
THESE are the kind of threads and information that I hope will help this board stay alive. Very interesting info, that I’ve never seen before.