PIcky picky picky. Anyone can make an error now and then. Hell, now and ten I misspell a word myself. I've been known to do it.

But I'm not working for the campaign of the Champion of the Right. I'm not getting paid to do a job here. I'm just a guy posting on an obscure website.

But somebody, somebody, high up enough in the Trump campaign once again demonstrated either a lack of intelligence or a lackadaisical attitude to their job. That job? Posting on an obscure web site?? Nope. Designing an ad for the re-election of the President of the United States.

I also do not have a superior to check my work before posting, just me, going over what I have written before I hit that ''post'' button.
But the President's campaign surely must also have some kind of hierarchy wouldn't one think? Some one to look over the ad before it was presented.

Maybe the campaign is stretched so thin that it is running out of money and they need to rely on ''Joe Blow'' who just walked in the front door to take care of important promotional ads like this and he is doing it for free.

OH, Oh, I've got it. The person in charge of this was a Biden,Clinton,Pelosi, plant who lied their way into Trump's campaign so that they could sabotage it at a critical moment. Huh? Yeah maybe that's how this happened. Blame it on the liberals. Yeah, that's the ticket.

Give another one to ZERO, he deserves it!

What a sad miserable existence you must live.

incoserv
+17 more
posted on Sep, 12 2020 @ 10:39 AM
link
The left is desperate and scared to the point of just completely losing it. If this kind of stuff is the worst they have to pull out against Donald Trump, the man must be cleaner than Mother Teresa.
:
edit on 2020 9 12 by incoserv because: what's it to you? 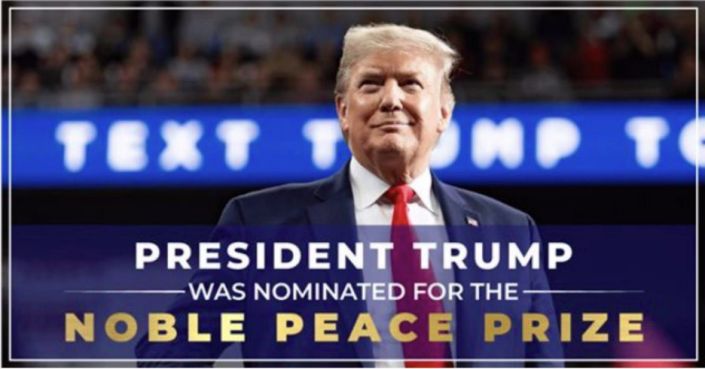 The campaign is merely being consistent. Far be it from some spelling Nazi underling to correct The Donald, who has always thought it was the "Noble Prize", and insisted that all those journalists who got Noble Prizes to return them, because they're all Fake News!
thegrio.com... 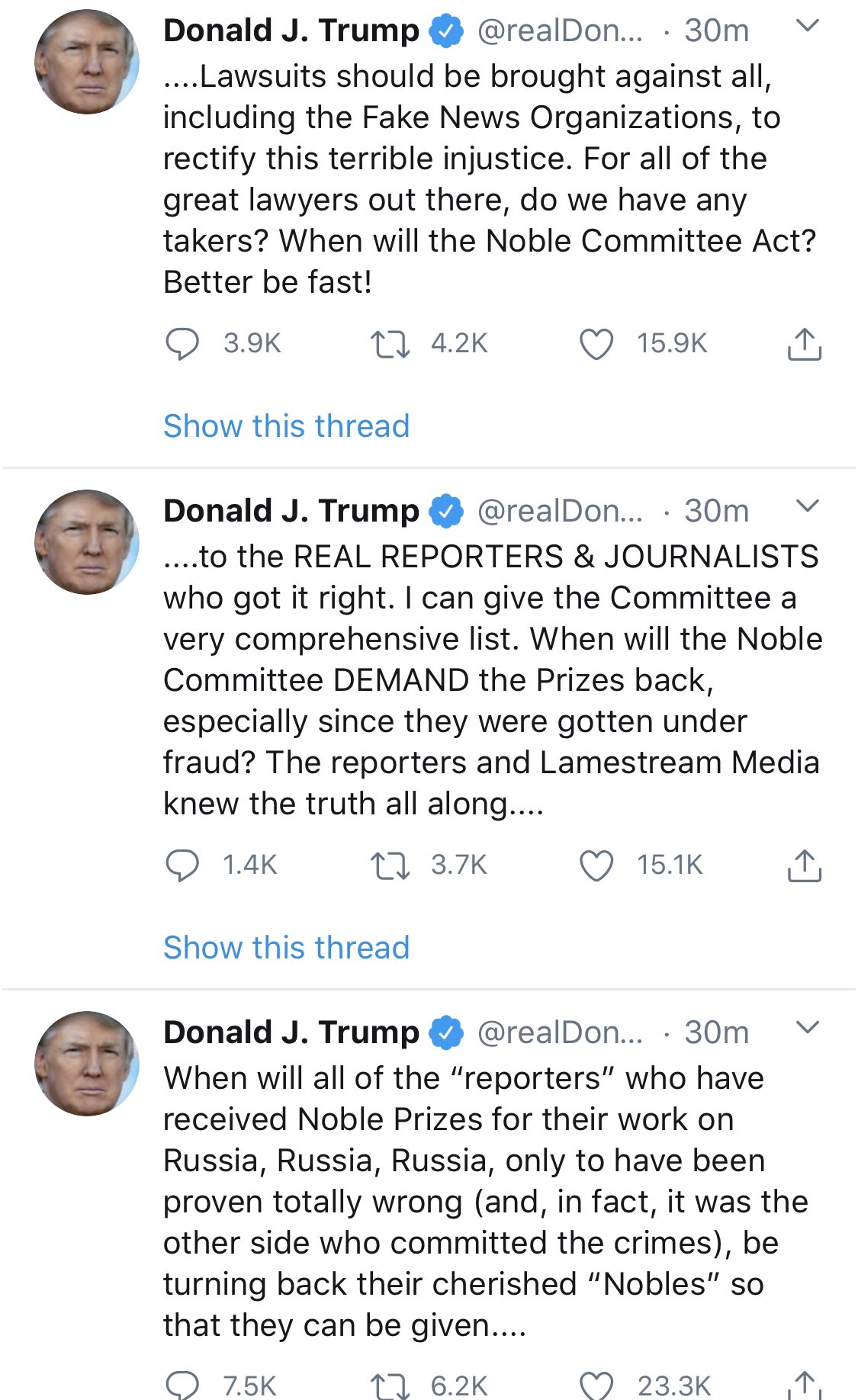 So there is no possibility that spell check did its job and changed Nobel (A last name) to Noble (an actual word)?

This article is exactly what’s wrong with the democrats campaign strategy.
All attacks on trump.

Nothing about why biden is better or what he’s going to do or why he let thing go to hell during his 30+ years in office.

I do find the bankruptcy part of the article interesting though...
Four whole bankruptcies out of hundreds of businesses ran by trump.
How could he possibly lead the country...

I guess the millions of Americans that have declared bankruptcy shouldn’t be allowed to vote either since they obviously don’t know what they’re doing....lol

He's got them triggered over and over LOL 😃

When nothing sticks, focus on typos and make sure to show your compassion for them but not for the orange man = TDS.

LOOK OP!!! Another Trump supporter who misspelled a word! Start a new thread !!

Might want to take a look around ATS sometime, where native English speakers write like first graders and get angry if you point out their atrocious grammar. You Grammar Nazi, you!
edit on 9/12/2020 by schuyler because: (no reason given)

Yet that would still be 10x more than ZERO ever did to get one.

Giving that big commie ZERO an award for doing absolutely NOTHING tarnished the brand for all time.


So there is no possibility that spell check did its job and changed Nobel (A last name) to Noble (an actual word)?