originally posted by: karl 12
a reply to: Baablacksheep

Yes that certainly was a bit of a drama at the time.


Now, more than three and a half years after Elizondo told his extraordinary story about investigating unidentified aerial threats for the U.S. government, the saga has taken an unexpected turn. The DoD has now admitted exclusively to The Black Vault that they have destroyed some of the most crucial evidence that could either prove, or disprove, Elizondo’s work history within a secret UFO study known as AATIP.

You would think Mellon is extruding bricks by now...just for being associated to Eli. Mellon maybe being next for the discrediting campaign.

Obviously Eli would not have been a one man band in AATIP....where are the other team members? Wouldn’t they have emails sent to them by Eli ala To, CC, BCC? What about those records...I would suspect some of his team members may have moved on and not transitioned to the UAPTF. They should be tracked down and talked to...whoever they are.

The UAP Opera....ahhhh the twists and turns.

Hard to keep up with it all, podcasts every five minutes. Twitter meltdowns. What a show it has all become.

posted on May, 30 2021 @ 05:08 AM
link
Chris Lambight has published a new paper (no 'dropping' needed like certain bearded persons).
PDF readable at :

● Robert Bigelow had been told about the Nimitz encounters by Harry Reid himself! (The name of the source is being withheld) not long after the incidents.

● In 2005 Bigelow shared that information with Hal Puthoff and others.

● In early 2007 Douglas Kurth moved to Las Vegas ”...He told Bob about his role in the 2004 Nimitz event during his job interview.“ (In early 2007 the FLIR video mysteriously appeared on ATS too!).

● Kurth was hired as a manager at BAASS although he is quoted saying no one at BAASS knew about the tic-tac UFO event.

● Contrary to the unofficially released Ex. report on the incident Kurth claims "I had Fravor’s flight on radar and was directly over top of them when they were visually observing the Supersonic Tic Tac......I physically saw and met with them face-to-face while all four of the Fast Eagle aircrew and I were still dressed in flight gear and we discussed their sighting of the Supersonic Tic Tac right after we all landed...l never saw the object physically myself.”

And an explanation why AATIP was never anything official, and perhaps why someone had no "assigned" responsibilities regarding it.

”...the Advanced Aerospace Threat Identification Program that Harry Reid pulled out from thin air and made it up on his own in a letter that he wrote to Deputy Secretary of Defense William Lynn many years ago...” - Eric Davis...

....A reasonable conclusion would be that it was a term created by Harry Reid as a reference to the core group of Kit Green, Hal Puthoff, Eric Davis, Reid and Bigelow who began their research effort in 2007. There was no formal name for them until Reid pulled one “from thin air” in 2009 for his SAP request—and then it ”evolved",

[it] ....began in mid-2007 and continued under the 'management’ of Lue Elizondo through 2017. AATIP was never 'officially’ a Pentagon program, which would explain why the DoD seems to have no record of Elizondo ofﬁcially directing it. ..

..whatever the term AATIP came to represent, the alliance between OUSD/l and a few in control behind BAASS was a sea change. Whatever BAASS/AAWSAP appeared to be doing on the surface, OUSD/I apparently managed AATIP toward different ends... 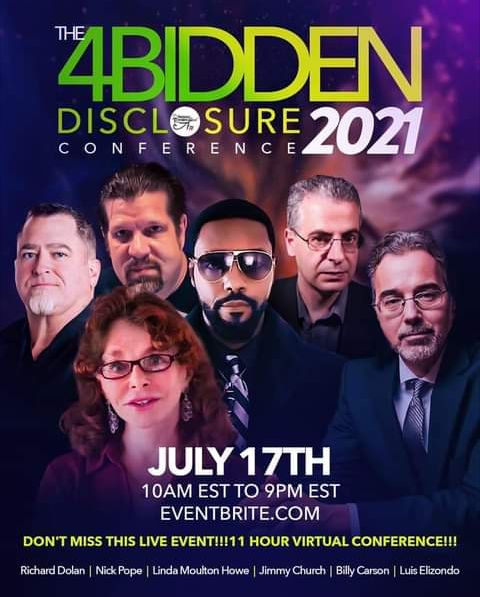 
You know you all want to indulge in this. Imagine 11 hours of waffle?

I suspect that this kind of stuff will increase too. I see no end in sight with any of them. Interesting headlines out there on the news . No Alien techno....but who knows, might be.

There's nothing wrong with making money from ufology as long as you are being honest and truthful.

But, all of them on that bill have a history ranging from "gross exaggeration" and omission of details to blatant promotion of false information.

But, all of them on that bill have a history ranging from "gross exaggeration" and omission of details to blatant promotion of false information.


They have taken enough time from the public . $200 for 11 hours of what exactly? 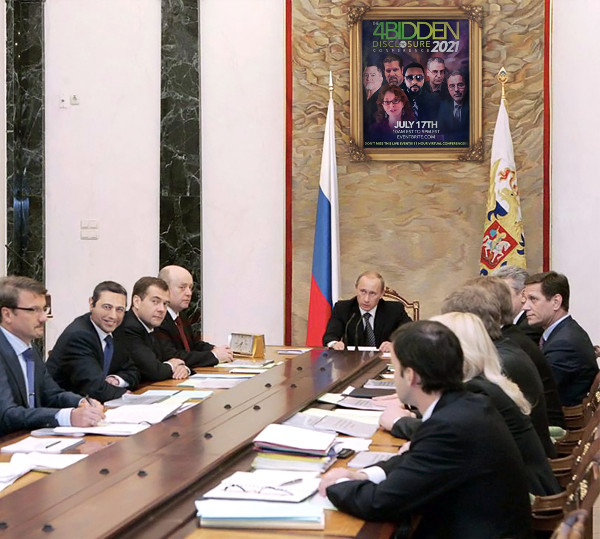 Brave agents risked their lives for this photo. Ministry of Gross Exaggeration in secret meeting to discuss promotional strategies for 4Bidden Disclosure Conference. False information will no longer be tolerated. 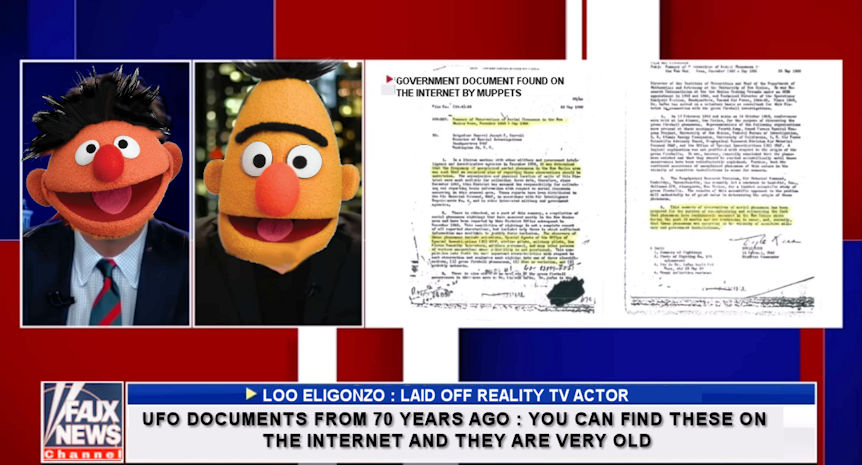 Now Zondo has found out how to download documents from the internet.

He's so excited he posted his name and company name on it.

He's now reviving old studies made before the age of satellites about green fireballs seen near nuclear facilities.

Just in case you want the real document which I obtained. You can find it here :Summary of Observations of Aerial Phenomena in the New Mexico Area Dec1948- May 1950

posted on Jun, 5 2021 @ 07:55 AM
link
a reply to: mirageman
This business with Lue trotting out an irrelevant old document looks right of the Steven Greer playbook. My guess is this is the influence of UFO lawyer Danny Sheehan.

Greer has had a habit of producing 'old' documents that are completely genuine and then taking them completely out of context. It would seem that Zondo is now travelling a similar route. Maybe he is being influenced by Sheehan. But I think he's probably been 'influenced' going back to the day he got involved with Vegas UFO Mob.

And Roswell was "genuine".

It's playing with semantics though.

Something was found and debris retrieved from the Foster Ranch all those years ago. It's never been conclusively proven what it was. However if we take the contemporaneous news reports from the time then the descriptions of the materials were of rubber, tinfoil, paper and sticks

From what I gather the last attempt to read the Ramey memo took it down to almost molecular level. But even that level of analysis was unable to clearly show what was typed on it. I don't know where Sheehan gets his information from.


I don't know where Sheehan gets his information from.

I don't know either but he seems to be hanging out with Mark a fair bit?