Exploitation and extortion by proxy


Conservationists are racing against time to prevent the government in Harare from allowing Chinese companies to start mining for coal in a pristine national park. Lawyers lodged an urgent application in the High Court yesterday to thwart exploratory drilling in Hwange National Park, which hosts one of Africa’s biggest populations of elephants. News that two mining concessions had been created in the country’s largest reserve emerged after an anti-poaching team checking on endangered rhinos found Chinese workers hunting for coal samples.

The Chinese are doing what we in the West used to do in Africa. Did you know that Africa now has the highest rate of human slavery in the world?

Africa just recorded the highest rate of modern-day enslavement in the world. Armed conflict, state-sponsored forced labor, and forced marriages were the main causes behind the estimated 9.2 million Africans who live in servitude without the choice to do so, according to the 2018 Global Slavery Index. And despite these practices being widespread, slavery has remained a largely invisible issue, in part, because it disproportionately affects the most marginalized members of society, such as minorities, women, and children.

Without doubt the worst atrocities of human slavery are carried out in African countries by Africans. So, BLM, it is not Americans doing it. Look closer to your diaspora's home for some blame in the modern age, to China and to Western business people.

You see, our investors and bankers are all up to their noses in corporate China. It is the new frontier. Our investors in the West are doing what the old colonialists used to do directly, but now they let China do all the evil dirty work, but still reaping the financial harvest, still as much to blame for what China do and what they are being allowed to do by the rest of the world.

China is using Africa far more locust like than the West ever did. Like aliens from a science fiction movie their machine will extract every morsel of food and resource leaving a toxic wasteland in their wake, another kind of "woke".

This is really happening folks and the billionaires from your countries and societies are investing and taking profit out of it. 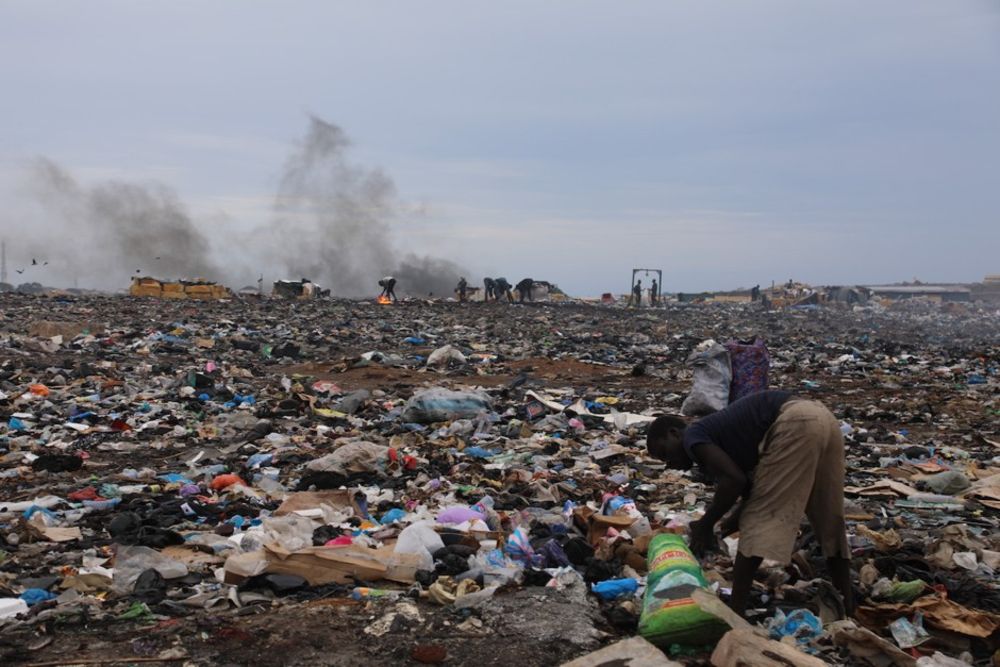