posted on Aug, 29 2020 @ 10:51 PM
link
Well you have got to give them some credit for perseverance here. The Houthi Rebels announced on August 19 the success of an operation which liberated 1,000km2 from ISIS and al-Qaeda cells in the district of Wald Rabi of al-Bayda province. I just read about it a bit ago. Figured I put it together here. The videos show some pretty aggressive hostilities for contested high vantage points. Starts off with prayers and a march where they begin hitting their enemy positions with light armor and artillery. It then escalates to the point where guys start trekking up the hill and tossing grenades into the bunkers while others give suppressing fire. This is being done despite Saudi war planes in the area conducting air strikes of their own against varying Houthi militant positions. Maps show the area of ops while I added varying videos of the same operation, some of them abridged for the more relevant scenes of conflict while the longer ones explore more in depth the disbanded camps/positions, some of the prisoners, the logistics as well as lots of weapons, explosives and communications gear.

These are documentation of active recent battles in the world, if such things offend ones sensibilities do not press play. Viewers discretion is advised. 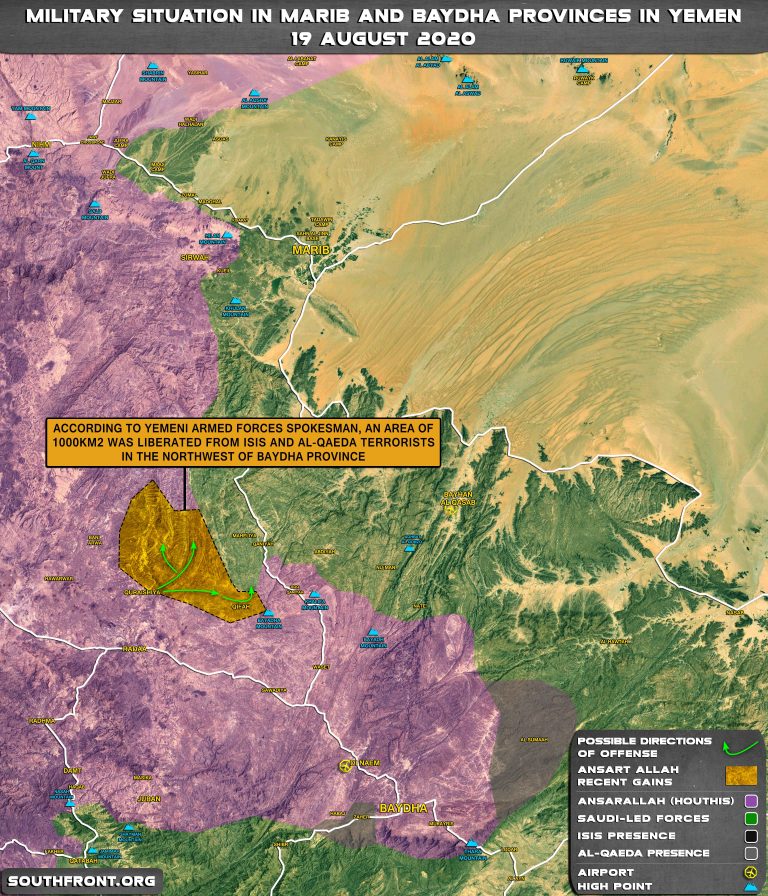 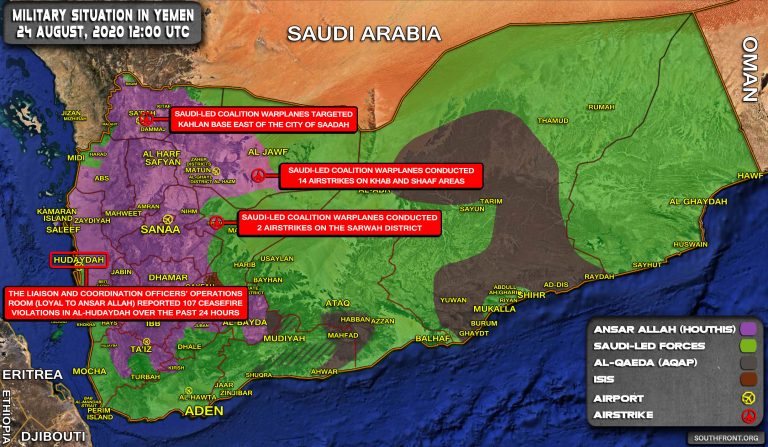 I wonder who is still financing ISIS ?


Now *that* is a very good question, n'est pas?

Does anyone have any thoughts on that?

It seems to me that question should be foremost in the minds of our elected leaders. I doubt that it is though.

funding, they have a billion plus dollar a year industry in drugs and trafficking people and materials. They have their own money obtained from the black market.

posted on Aug, 30 2020 @ 12:26 PM
link
got to give credit where its do, armed with the castoff equipment of several different regimes in the area they are giving fits to the saudis, ISS, alqueda and anyone else that runs up against them.

Dude what an awesome thread.

Good work. Thank you. We have had a shortage of fact based threads lately.