Is Daniel Andrews a clone?

posted on Aug, 24 2020 @ 03:46 AM
link
If you don't know who Daniel Andrews is, he is the Premiere of Victoria and the one responsible for draconian Covid measures in Melbourne and greater Victoria. For some background,

Premier Daniel Andrews has announced Victoria’s state of emergency will be extended for 12 months beyond the scheduled September 13 finish date.

Dan is also known for his alliance to China.

Upon his election, Andrews fast-tracked Victoria's ties with the PRC. Firstly, he led a group of prominent Victorians to China on his first overseas trip, and promised to send his entire cabinet there during his first term. Eyeing the enormous opportunities with tourism, education and investment, his government signed a Memorandum of understanding (MoU) with the Chinese government under the Belt and Road Initiative in October 2018, but kept its details secret until he released it five weeks later.

So where this clone theory comes in is with some reports that attached earlobes are a flaw in the cloning process. 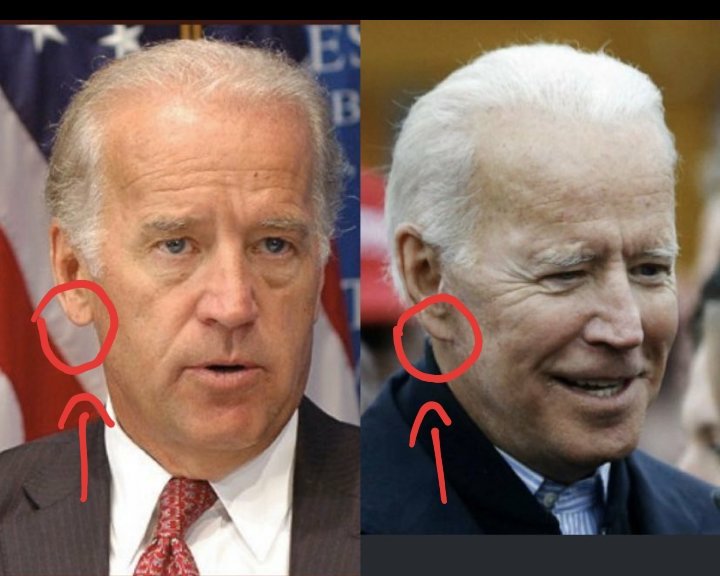 Joe Biden also has an alliance to China with his past negotiations. I don't have any early photos of Dan to see if he was born this way or something has happened along the way. 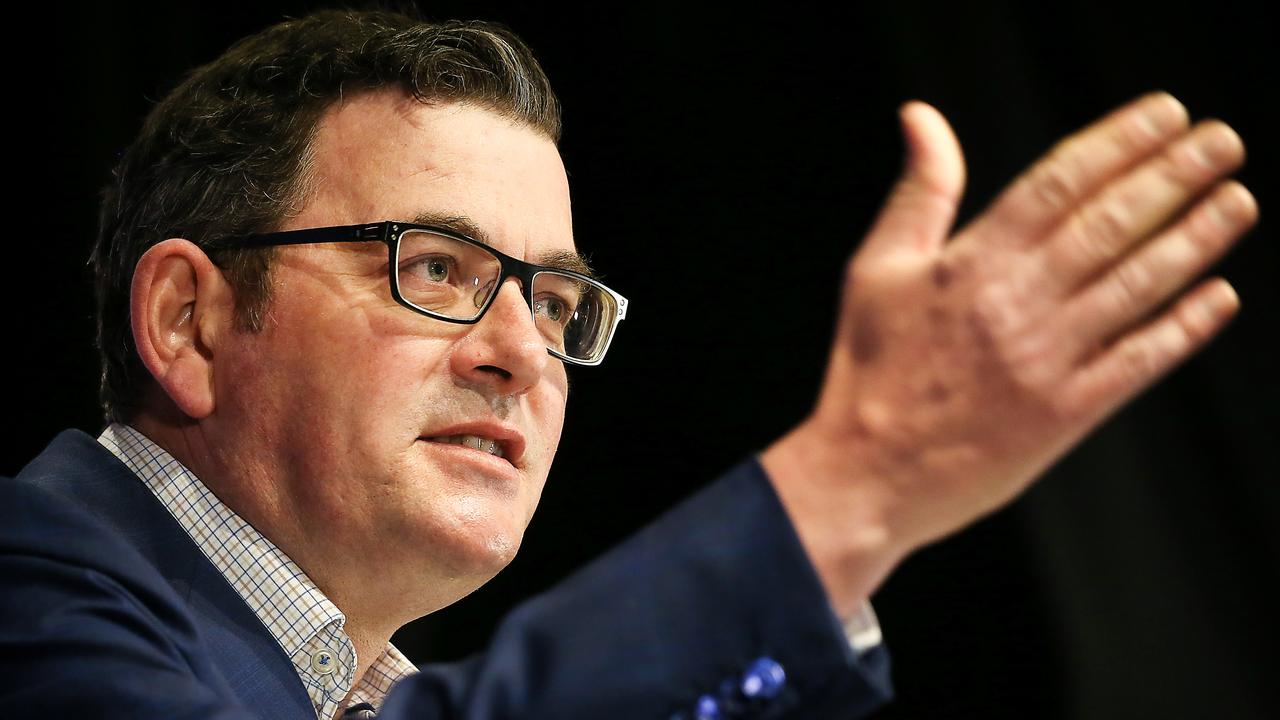 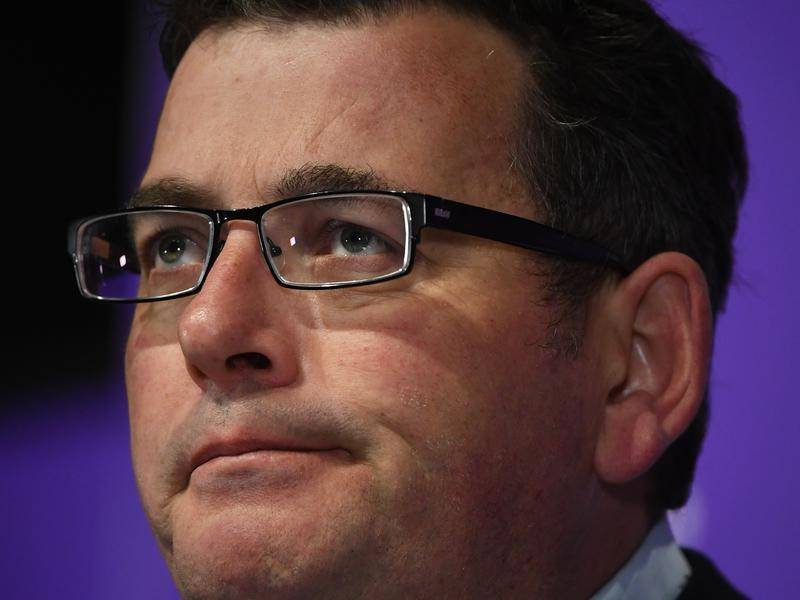 Dan is not the only one ignoring the data on Covid treatments, but he is leading the charge to make a bad situation worst. Has Dan been replaced to be the tip of the spear in a covert alien invasion? Or is he just mean spirited and stupid as he destroys the community he is entrusted with?

I have to agree, his recent decisions here in Victoria are questionable, he appears to have no sense of sovereignty, and he seems hellbent on destroying Victoria.

I could see he is a clone that has been programmed to economically destroy the state so the chinese can swoop in after 12 months when we are at rock bottom and buy up the state at fire sale, foreclosure prices.

There is no logical reason for what he I s doing other than to destroy the state. Perhaps the chinese have mastered mk ultra mind control, or he is a clone.

Do they have red circles drawn around them? If so, yes, you are a clone.

My ear lobes are connected like that, so am I a flawed clone of myself?

I don't know. Where they always connected like that or did you just wake up one day like that? When unusual body modifications take place it does raise some questions.

They really should check the copy algorithm scanner settings...


The inconsistencies identified by Dan Andrews in his public statements does provide evidence that there are either two Dan's with conflicting positions or he just lacks integrity. Either way. not good for that role.


More evidence that something is not with what the Premier is saying and doing. Even with all these restrictive road map conditions some parts of Victoria are fine to open. But they are still locked down?