posted on Aug, 8 2020 @ 01:36 PM
link
It was a photo of photo showing what looked like a triangle UFO made of stone from a side view from a few years ago. I think some debunked it as a hill top or something.
It was posted by a member or new member at the time.
Anyway I would love to have another look at it before the forum closes but just cannot find it.
edit on 8-8-2020 by devilhunter69 because: Spelling

originally posted by: gortex
a reply to: devilhunter69


No it was a picture of the actual photo of the UFO from maybe the posters dad or uncle etc. It was sort of triangle shaped but the view was sideways on.

posted on Aug, 8 2020 @ 02:48 PM
link
a reply to: schuyler Because it was a photo never seen before and because it was a picture of an old photo its highly unlikely it was a fake.
Just searched every term and cant find it. All I remember is it looked like it was light gray and was a wedge / triangle shape as the pic was taken from the side view.

originally posted by: Spacespider
a reply to: devilhunter69


I remember the poster stated that the photo had been in his family's possession for years and he was very unsure about posting it on here.
I cant believe no one can find !

originally posted by: IAMTAT
a reply to: devilhunter69

Lol, great timing and great photo, did you manage to get a larger resolution copy in that thread

edit on 202088 by Arbitrageur because: clarification

Yes, he did -
I just finished reading all 44 pages, and there's some great photo analysis thru out the thread!

edit on 8-8-2020 by lostgirl because: removed info posted by others 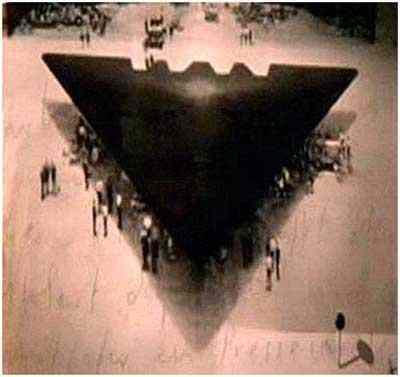 a reply to: devilhunter69