Bill Clinton and his Ties to Communism.

Here is a rundown of the video.

The video goes into specifics that Bill Clinton himself was indoctrinated by self professed Marxist-Leninist, or socialist, professors at Oxford. He returned to England in the 1960s and was given a medical exam, and the result was that he was a "1A" "Conscientious Objector" to the Vietnam war.

After returning to Arkansas, U.S. he drove to the home of Colonel Eugene Holmes, Commander of the Army ROTC unit at the University of Arkansas, to whom he begged to join the program. Clinton even signed a letter of intent, and gave a pledge that he would join the ROTC program and would attend the University Law School.

In the fall Bill Clinton returned to Oxford England where he helped organize demonstrations against the United States outside the American embassy. On December 2nd 1969 he violated his promise to join the ROTC program, and instead applied to Yale Law School. On December 3rd he wrote a letter to Colonel Eugene Holmes stating that he was in opposition to the draft, and the war, and had sympathy for those whom were not willing to fight, kill, and maybe die for their country.

The more interesting part is that BIll Clinton had no income, yet he was able to enroll in some of the best schools, Oxford and Yale, and even took trips to countries like Scandinavia, the Soviet Union, and Czechoslovakia for 40 days. He even stayed at Moscow's most exclusive hotel, the National.

He then went to Prague where he stayed with Oxford friend John Kopol's (spelling?) parents, leaders of the communist party. The grand-father of Kopol(spelling?) was a founder of the Czech communist party, and a member of the party central committee. Communist Czechoslovakia was a training area for international terrorists.

Shortly after Bill Clinton returned to the U.S. his friend John Kopol (spelling?) died mysteriously when he fell from the upper floors of a derelict building in circumstances that were unclear.

Another friend of Clinton, and fellow dodge drafter, at Oxford was Frank Aller. When he returned to Spokane Washington he was found shot to death in September 1971. His death was ruled a suicide.

Apart from the mysterious deaths of various of his former communist friends, who funded Bill Clinton's education? Whom paid for his trips to Communist countries and his stays at the Moscow exclusive hotel the National?...

Bill Clinton's history shows the classical signs of a true Manchurian candidate whom became a POTUS, and under him China was able to steal our secrets at pace that we haven't seen since. Not to mention the fact that despite all their claims that the Clinton's hate Russia, in fact it was them whom helped under the Obama/Biden administration to pass deals which benefited Russia meanwhile their "Clinton Foundation" received millions of dollars from a Kremlin linked bank, and bill Clinton got paid at least $500,000 for a pro-Russia speech he gave during the Obama administration.

edit on 4-8-2020 by ElectricUniverse because: add and correct comment.

Bill loves communism and socialism so much he put his seal of approval on a former socialist / communist nation and colonized it! 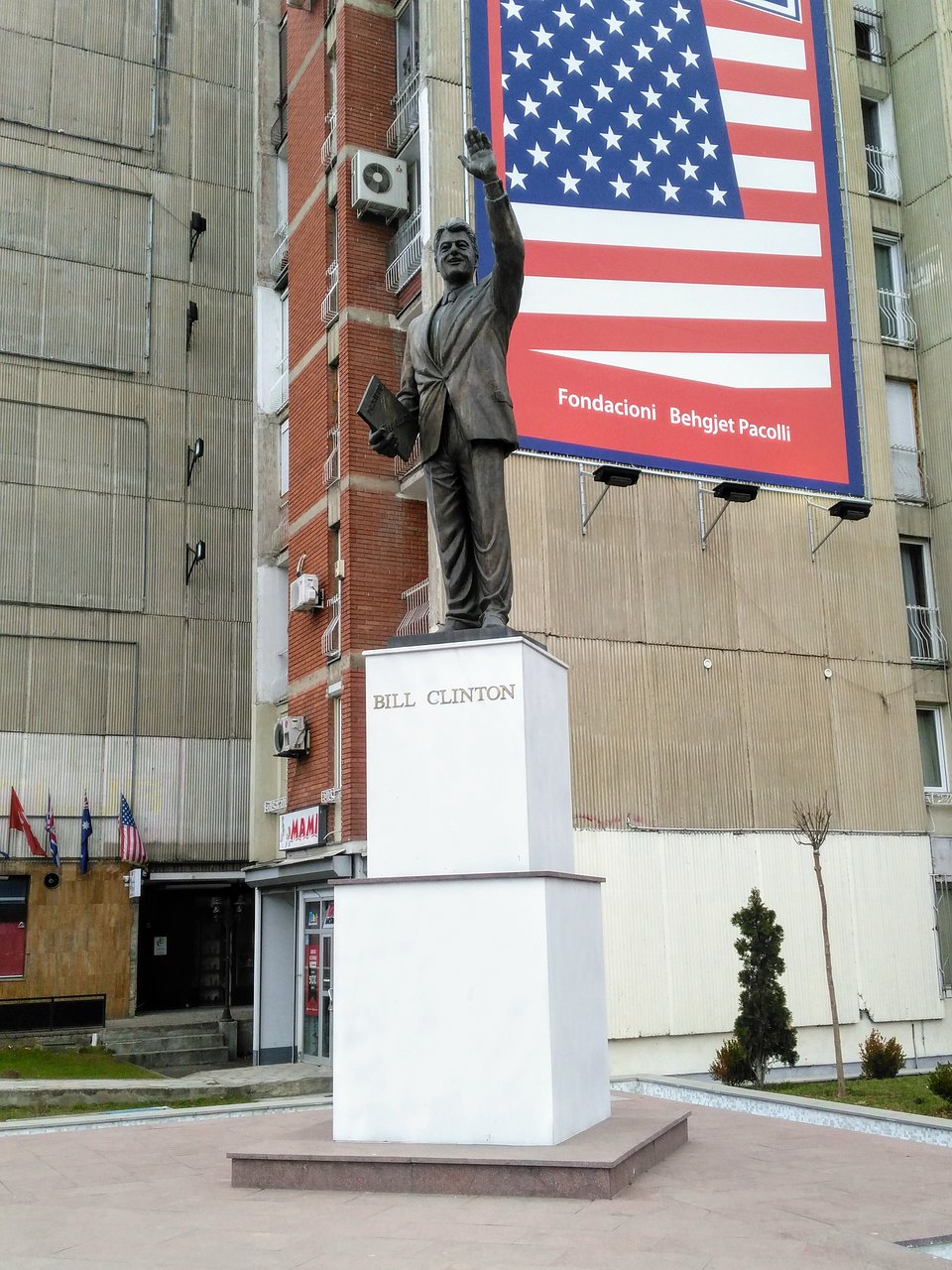 posted on Aug, 5 2020 @ 01:08 PM
link
If he becomes president he might destroy government (an actual tenet of Marxism) shed all of his corporatist ties, and do a total 180 and denounce private business wholesale. Oh wait, nothing like that happened and he went even deeper into crony capitalism. Eh well. Nice try anyway.


Clinton-China relationship should come under more scrutiny The Year of the Rat: An insider's account of Chinagate


Lest We Forget Chinagate, The Most Serious Scandal in US History

Not All Foreign-Influence Scandals Are Created Equal 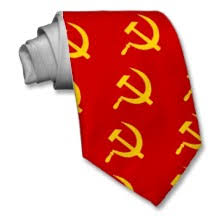 
Plus he likes to get all rapey he liked them uglier types....