originally posted by: JIMC5499
I was able to slow the video down. It looks like a ship went up. The initial explosion the brown cloud and then water thrown up by the shock wave, the white mist. My best guess would be ammonium nitrate fertilizer.

Years ago in the 50's their was a port in Texas that suffered devastating explosion like this from ammonium nitrate fertilizer. If I remember correctly thier was the first explosion and fire then as people rushed to help put out the initial fire the ammonium nitrate blew devasting the harbor and killing all those trying to put out the fire.

The Texas City disaster was an industrial accident that occurred April 16, 1947, in the Port of Texas City, Texas, at Galveston Bay. It was the deadliest industrial accident in U.S. history, and one of history's largest non-nuclear explosions. A mid-morning fire started on board the French-registered vessel SS Grandcamp (docked in the port), and detonated her cargo of approximately 2,200 tons (approximately 2,100 metric tons) of ammonium nitrate.[1] This started a chain reaction of additional fires and explosions in other ships and nearby oil-storage facilities. The events killed a total of at least 581 people, including all but one member of the Texas City fire department.[2] The disaster triggered the first-ever class action lawsuit against the United States government, under the recently enacted Federal Tort Claims Act (FTCA), on behalf of 8,485 victims.

Ow they definitely can.
Don't know if you remember the disaster in Enschede Netherlands in the year 2000, when a fireworks factory blew.
Search for pictures of the aftermath and see for yourself. 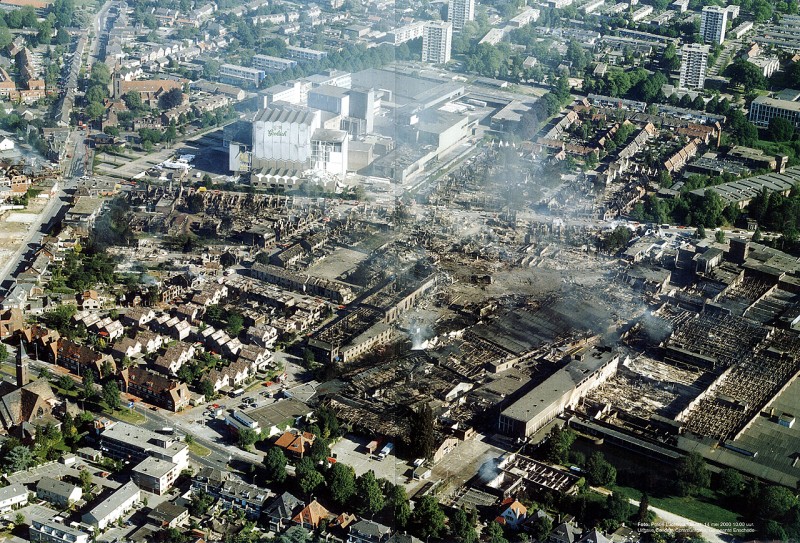 There was an aircraft on an aborted landing.

Has any one seen this twitter account video, lots of electrical discharges before the first explosion, then a series of e-detonator like discharges right before the second huge, explosion. Go to second video, and use full screen.

This a still from that video,
It shows what looks like a preblast, just split seconds before the huge blast. 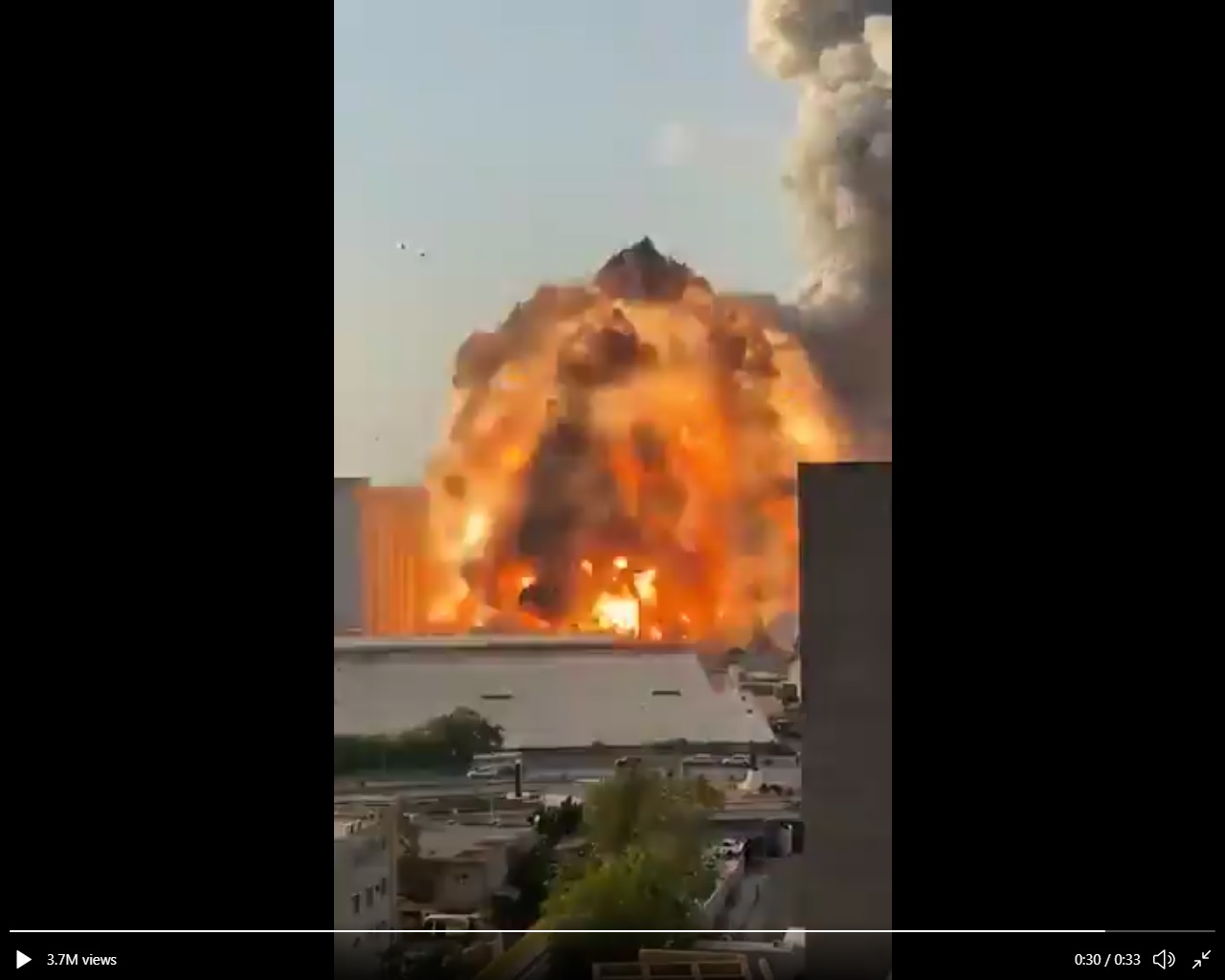 posted on Aug, 4 2020 @ 04:06 PM
link
Yeah it looks like thermobaric explosion, lack of visible fire and strength of the shockwave speak for itself.

originally posted by: Bluntone22
That was not a nuke.
The fire obviously built pressure in something that finally popped.
The color of the flames don't look like a high explosive either.

What sort of small munitions?

I do believe that US President Donald Trump has said that there is a belief that it was an attack, it's not clear as to who believes that, or who the would be attackers are....though there might be a guessing game available..no question mark included.
As for small munitions going off...why? munitions are whizz bangs, that explode at high temperatures, and as Drazzl has said, a low temperature fire is what was there before the big bang, which happened in a very short time, and indeed a thermobaric type weapon.

Then there are the 'electrical sparkings' quite clearly seen.

So, what was in the building, variously, called a silo, a holding place for high explosives that had been confiscated, and, I think, a dangerous building, without much qualification on that...which contained Ammonium nitrate, just under 3000 tonnes. The fertilizer grade is brown in colour, I would presume like the brownish colour seen in the videos, after all the Lebanon government says that ammonium nitrate, was the thingy, however, that fertilizer form is not likely to be readily explosive, nor highly explosive.
Anyway, there is not much doubt about the use of unconventional weaponry being used against Lebanon in the past, or even elsewhere, America, UK, and Israel all bear the badge, no doubt Russia too, maybe more as the horror game goes on. Wonderful world innit!

Here's a 'nice' read for you just for perspective's sake..it'll make you glow, even worthy of a consideration for this thread.

Came here to post that thread. Very interesting. That guy is a military historian who specializes in weapons & big booms across the Middle East battlefields.

Here's a clip of the aftermath...
twitter.com...


China Lightning bolt explosion. Never seen anything like it. 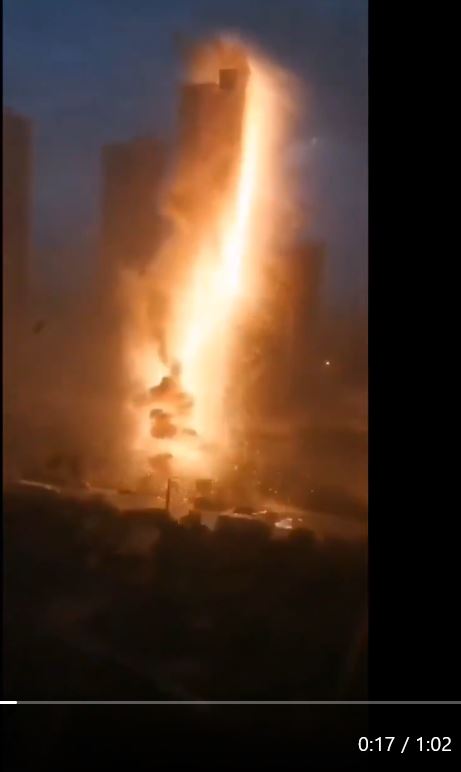 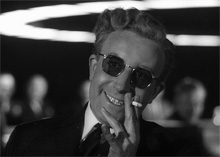 It'd have to be a really tiny nuke. But the thing is the lack of a red fire ball. The footage of the bomb in question appeared to be more of a concussion type and less of a fireball type such as a nuke would be.

It was a big ass bomb though without a question.

then it was a fireworks factory , then it was a confiscated stock of sodium /amonium nitrate that had ignited.

I cant find anything about it. Tell us more

which sorry
the DPRK

or the conflicting reports

ill see if I can find them from social media

Terrible terrible for these people


Up to 300,000 left homeless by deadly blast in Beirut, governor says

and it was actually just Ammonium nitrate that exploded

not sure how it started