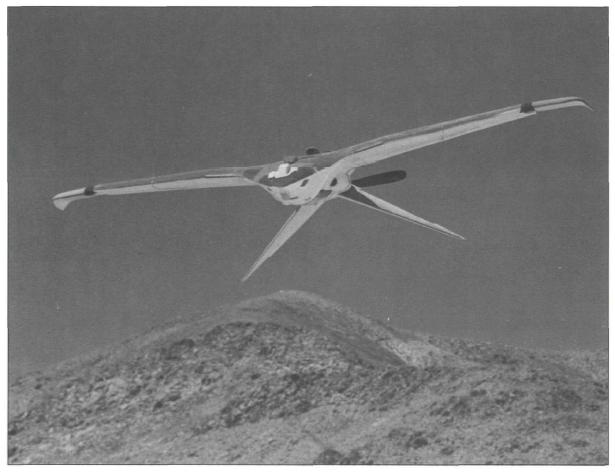 In the late 1960sm the CIA sought to create a drone. One that looked a bit like a bird. It was even decorated as a bird. The hope was to collect photographic and sensor data. Or even to drop sensor packages in contested environments. The UAV only had a 7.5 foot wingspan and a 5 ft length, so whatever it was dropping was small. 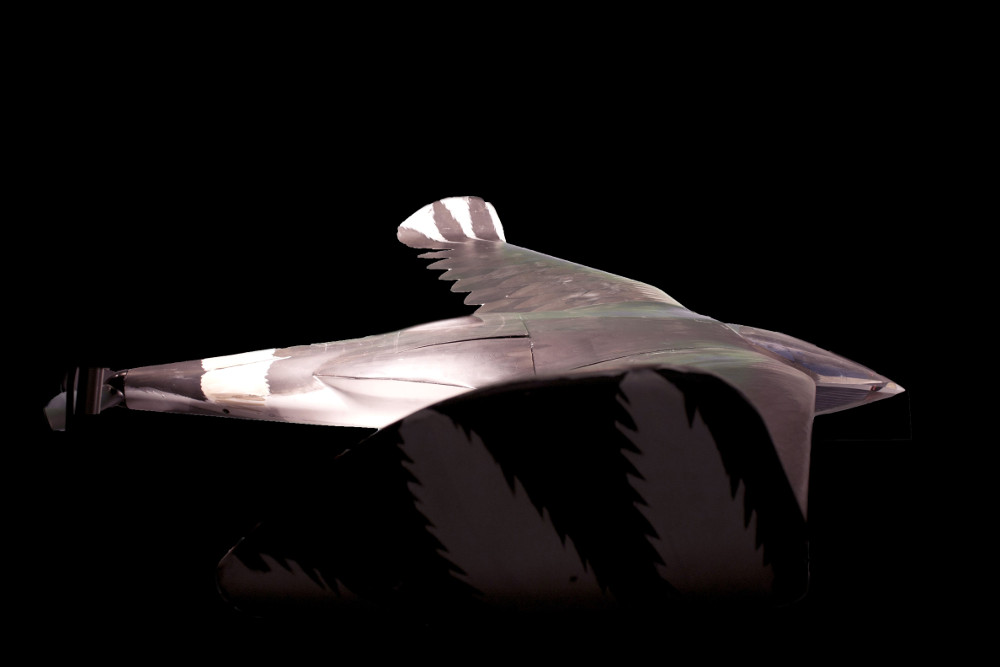 It was remotely operated and had a tv camera in the nose. The drone would send data up to a U2R and eventually to have a satellite relay. The targets were meant to be the Soviet Union, China and Cuba. China's Lop Nur was one of those targets.

For those of us living a good 50 odd years later, you can see where the concepts for the predator, etc. developed first. Even the vaunted manned-unmanned teaming: everything old is new again. You can also see the technology had a long way to go before what they had in mind was actually doable.

You can read the whole thing yourself:

Jack can bite me.

If he does, you've got a zombie bite and that would mildly suck.

Northrop did flying wings before the Hortens.

I'll be needing a source.
Concurrent, perhaps. But the Hortens were oh so much more bitchin'. Gliders and stuff.

Jack Northrop became involved with all-wing aircraft designs in the late-1920s, with his first Flying Wing being built in the 1928–1930 time period. That first prototype, the 1929 Flying Wing X-216H, evolved from earlier design studies.