posted on Jul, 26 2020 @ 04:55 PM
link
This is rather awkward, because it is only a stub thread that links to the thread where the message actually is written.

You will notice that that thread is not mine but rather another's. But finally, after 24 years, I've written it down. And the words did not flow in such a way that I could simply sit down and write them. I've tried that before over the last 24 years, and it never happened.

What I think was different this time is that the subject unfolded in a more organic way, with nods to and acknowledgement of prior subjects considered by me over the years. Ordered not precisely chronologically, but rather some chronology mixed with thematic linking.

I acknowledge debts to: Sumerians, Akkadians (especially Enheduanna), Inanna, the Greek poets (although not explicitly named), The Christ of Christianity, Prometheus, Heracles, Zeus, and not least of course Chiron Himself.

Some of you may well ask, "You call it the Gospel in your title. Do you want us to go out and spread it to all corners of the Earth?"

My answer is, "I don't think so. People will just say it's old news. But if you do feel compelled to do such a thing, that's on you. Do not associate my name with your endeavors."

Then someone will ask, "But what is the deeper meaning?"

My answer is, "There is no deeper meaning that I am aware of. The point is, if you've actually read it, that there is a higher message."

I don't know. In concept, it has been in the back of my mind for 24 years. It's been a part of me and my thinking all that time. I don't know what effect it may have on others, if any.

I'll be your 1st acolyte but I need some more holy texts to get going.

posted on Jul, 26 2020 @ 08:27 PM
link
I should have specified that I have four posts on that thread, starting with this one www.abovetopsecret.com.... You have to read all of them to get the full gospel. Try to avoid partial gospels.

This may be a stretch, but: 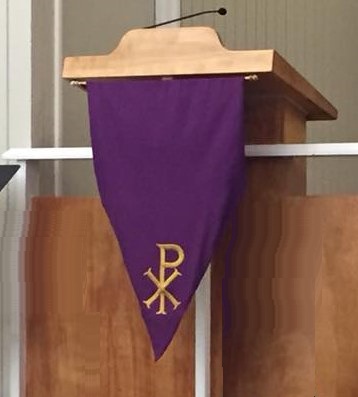 This is the pulpit that I occasionally preached from between 1987-1992. Notice the symbol. That is the chi rho. Usually associated with Christianity, being the first two letters for Christ, in the Greek.

If you've read the Gospel of Chiron, it features Zeus, the Eagle of Zeus, and Chiron. 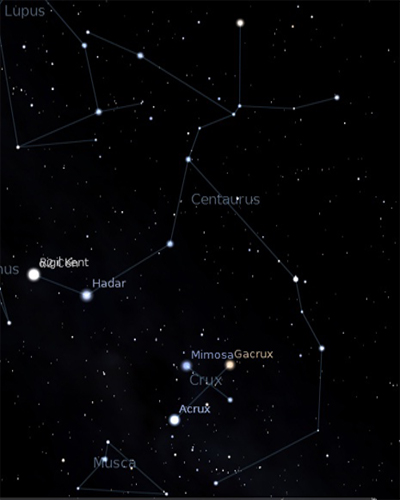 This is the Constellation Centaurus.
Notice the Southern Cross between the front legs and the back legs.


You must click the links. They are on another thread.

I responded half in jest. I wish I could be like Constantine having a vision before battle.


Eusebius of Caesarea recounts that Constantine and his soldiers had a vision sent by the Christian God. This was interpreted as a promise of victory if the sign of the Chi-Rho, the first two letters of Christ's name in Greek, was painted on the soldiers' shields.

I'm chasing the victory.
God left me a few years back. I know the answers are deep within me; what I've been going through the last 8 months is like a trial by fire. I hope I remember or relearn what joy means again. It's a daily battle not going over to the dark side.

Like Prometheus I want to steal the fire, but I would be selfish and hang onto it for too long to store for future use. I know some will say " hey you have 2 legs/2 arms what do you have to complain about"; but a part of my physical and emotional wholeness has been amputated

God will always be there for you. His will is for you to know him and to know his love.

Did you perhaps leave him? Asking sincerely.

Is there any way I can help?

posted on Jul, 26 2020 @ 11:02 PM
link
God didn't ever leave you. May you come to know the real Almighty Creator!a reply to: TheConstruKctionofLight

I know the answers are deep within me;


You do have established beliefs and practices. Go by those, even if it seems by rote.

For the purpose of full disclosure, the ethics, how I relate to others, sharing, caring; were developed by doing more than thinking. The Christianity I was raised with was the basis, within a Christian milieu. These practices are still with me. I have not abandoned them.

I don't know what kind of situation you grew up in, but whatever you developed for yourself, either because of, or in spite of, is still within you. 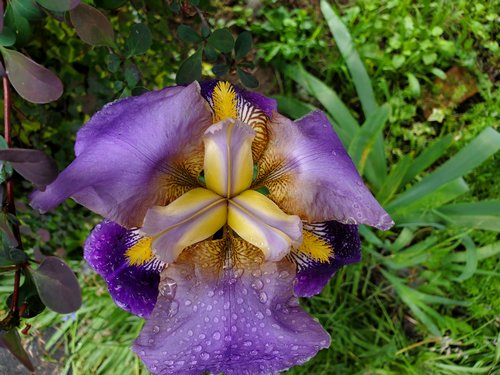 
but whatever you developed for yourself, either because of, or in spite of is still within you.

Thank you.
I don't know if I've listened to John MacArthur before.
That looks like a really big crowd.

I'll keep the Youtube up and listen to it a little at a time. It's an hour long.

I guess I should give you a flower too: 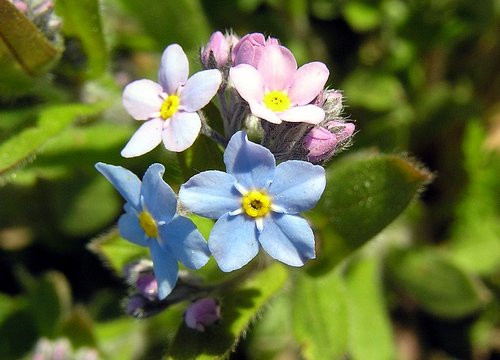 check your pms, thanks

I did in the past but the god you ascribe to in my mind, I now see is the demiurge

For those who have a religion:

If you think that my religion, of which this gospel is a part, is somehow a threat to your religion, well it just isn't so. If it comes to a fight, then I concede.

Here's the scoop: Modern Western Religions have two attributes which are considered to be essential. Essential in the sense that without them, the religion is no religion at all.

1) An explanation as to why the universe exists. And a corollary, who is the creator? The assumption is usually that the creator is the God.

2) What must be done to be saved? By saved, it is usually understood to mean saved from death in such a way that the saved then achieve eternal life.

The good news for you is that my religion is totally lacking in those two things. Therefore, there is no contest. You win!

Some Hard Truths for Christians

2) Your Worldview, that man started out as monotheist and somehow became corrupted into falsehood just doesn't hold any water. As a corollary, that your worldview which stipulates that monotheistic devotion to your God is the default state of man, and all else is a rebellion from His authority which must suffer the consequence of horrible death is equally unfounded.

If you love your religion than stick with it by all means. But if you think that that gives you license to lord it over others as if you know the Truth and those you speak with are rebellious ignoramuses, well that's just being mean and arrogant.

You all seem to be the majority in the European language World. Yaaah! You win!

(the above is a public service announcement so as to not lead people astray)
Actually, it's a visceral reaction to John MacArthur's lecture on Revelation 20.
edit on 27-7-2020 by pthena because: (no reason given)

posted on Jul, 27 2020 @ 09:01 AM
link
Like times of different ways of salvation.....first was obey Gods word and work the garden....then came law and circumcision then added baptism then baptism dropped with circumcision then just dont drink blood or eat food for idols.....then

Like times of different ways of salvation.....first was obey Gods word and work the garden....then came law and circumcision then added baptism then baptism dropped with circumcision then just dont drink blood or eat food for idols.....then

So they made mankind....to be their family where they are in the Spirit realm.......but they did not want robots