So, there's this thread going around on Twitter where people are retweeting the "I had a joke about...but."

Some of the honorable mentions include:

Monica Lewinski: "I have an intern joke and it...nevermind."
(She likely meant sucks).

"I have a Charles Manson joke and it kills me.."

"I have an epidemiology joke but it hasn't yet gone viral."
"I have an ejaculation joke, but it's too soon."

"I have a weed joke and it's smokin."

"I have a Jonestown joke, but the punchline is too long..."

"I have an anaesthesiologist joke and it’ll knock you out."

"I have a vaccine joke... but you won’t get it for another year."

Some good ones here

I have a teacher joke, but it's not very classy.


I have a joke about sheep, but everyone's already herd it.

I had a joke about cows, but decided to moove on.

(That's so lame it's beyond dad)

I had a little joke about my penis.

I have a joke about wine, but it was cask aside.


I’m sure wherever my Dad is, he’s looking down on us. He’s not dead, just very condescending.

I had a joke about weed but you set the bar too high with that last one.

a reply to: ColeYounger
This too, had me laughing for sure!

I had a math joke but not sure it added up. 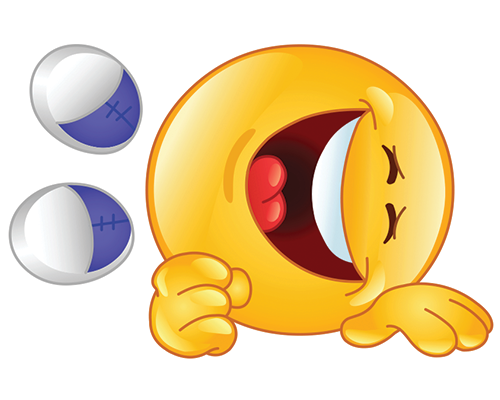