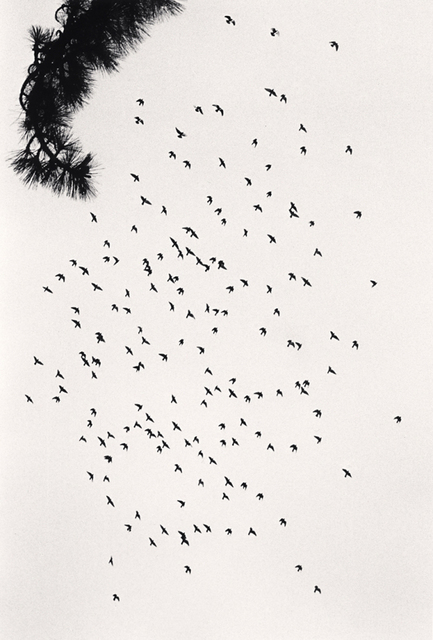 
I read about an extraordinary hero recently and thought I’d share her story here. Sally Becker is known to some as “The Angel of Mostar,” but from reading her interviews, it’s clear that her humble nature isn’t comfortable with such a title. According to the following article in the Jewish Telegraph,


They gave me the name ‘Angel of Mostar’ and it was across the front pages of the newspapers and they used it on Sky and CNN,” Sally, of Hove, told me.
“All I could think was that people must have imagined this beautiful, blonde, young woman with a halo, instead of this spiky-haired person in a t-shirt and jeans.”
In fact, Sally seems to possess modesty in spades — despite her heroic work.
Sally insists she is not a heroine and declares that “people do this sort of thing all the time”.

www.jewishtelegraph.com...
So I refrained from calling her an angel in the title out of respect for her. Indeed, she isn’t an angel--she’s just as human as you and I, only possessive of superhuman heart and courage.
Sally was an artist who happened to catch a news broadcast of a woman fleeing the war-torn Balkans with a child in her arms, who watched this anonymous woman turn toward the camera and ask, “Why doesn’t anyone do something?,” and who mustered the amazing courage to answer the woman’s plea.
As Sally describes it,


She became determined to do something to help, no matter how small. After arriving in the region with a Croatian charity, she was approached by a teenager in Mostar, who needed antibiotics for his grandfather, an elderly Holocaust survivor who had been shot with a phosphorous-filled bullet. Discovering that the Jewish community, which numbered around 70-80 mostly elderly people, had run out of food and medicine, she decided to focus on helping them.


This was just the beginning of wondrous work Sally did in the war torn and deadly region. She began to deliver food and other goods to those in need, driving around in her old Renault.
The UN, getting word of her deeds and her connections, tasked her with the rescue of a child

Traveling in a borrowed ambulance, Becker crossed the front line, shot at by snipers although the ministry had organized a brief cease-fire. Arriving on Marshal Tito street, she found a UN convoy of vehicles which had entered the east side earlier, physically surrounded by women and children. They were stopping the soldiers from leaving because they believed their presence was preventing shelling.
“I sauntered along in jeans and a t-shirt, passing the UN guys who were huddled inside their vehicles dressed in flak jackets and helmets,” she says. “Everyone was worried because the ceasefire could break at any moment. I’d been shot at and was not in a good mood.”
The UN officers asked her to get them out under the cover of her convoy, which she agreed to do in return for certain resources such as helicopters to transport the wounded to a field hospital once on the other side (“I hadn’t thought what I was going to do with the children once we got them out,” she confesses).

From there on out, Sally and her ambulance were a familiar sight in the devastated region.
All in all, Sally was able to rescue (probably) more than 170 children. Imagine the lives and generations saved by this amazing soul.

Looking back, she says a major factor in both phases was her own innocence. She was just 32 when she entered the war zone in 1993.
“Yes, I was naïve,” she admits. “I couldn’t really understand the reason why the UN and other aid organizations were not just going in and getting the children out. But if it wasn’t for my naivety, some of those children might not have survived. I was naïve enough to believe that if a child is sick and needs help, you do whatever you can. I didn’t look at the political elements, at the need to set up hospital beds [before evacuating the children]. I just saw they needed help…”


Thank God for Sally’s innocence and naivete! Somehow Sally was able to pull off superhuman feats, despite her real fear (I read in an article her describe how she was white as a sheet and weak after pulling off her first rescue--but she kept at it) and despite the horror she had to wade through and out of. 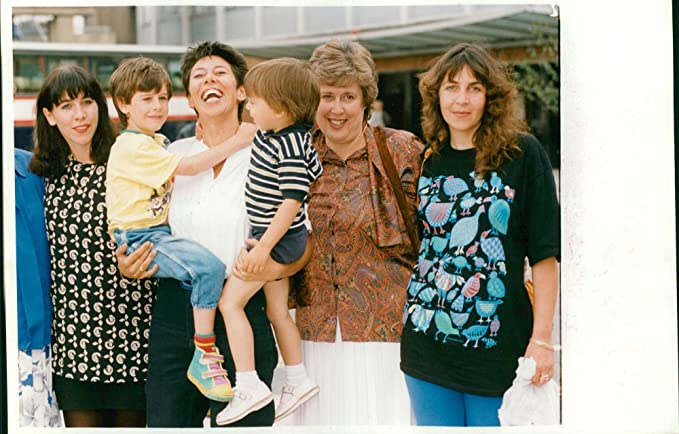 I hope you’re as inspired as I by her story.
Have a good night, friends!

posted on Jul, 26 2020 @ 11:24 AM
link
I wrote two threads on the same day--this and an illuminati conspiracy thread. That one blew up--wish this had gained more traction.

"Ordinary" people accomplishing extraordinary feats (against all odds) is so beautiful to me.


to anyone who happens to read this! Hope you're having a great day!!

I wrote two threads on the same day--this and an illuminati conspiracy thread. That one blew up--wish this had gained more traction.


Maybe you should have waited a couple of days before starting the illuminati card game thread. I admit that the cards distracted me from real life stories.

I think the timing was off.
And agree that after writing that thread it was a pleasure returning to the world of substance, not theory (though I enjoy both).
Even if I believe that stuff has validity, it's not where I want to keep my focus.

Either way, good to see you here now!

Sally is a remarkable woman, were that there more like her in this world.

good to see you here now!


Only for a Moment, then the Moment's Gone