The Illuminati Card Deck At It Again: Epidemic!

Well, as much as I like to be/act/sound reasonable, I am a total sucker for a good conspiracy. Do I really believe that the world is manipulated and imposed upon by a hidden oligarchy whose goal is to enslave the majority and siphon from human resources? Why, yes. Yes, I do.
I also believe in “the big invisible guy in the sky” (God), and that we’ve already been warned about this very thing.
Now, these are very (unintentionally) alienating beliefs, and for that I am sorry. If you already think I’m crazy, I’m sure I won’t be able to convince you otherwise.
For any of you, though, who has studied human nature, and who understands the draw and the corrupting force of power, who has seen evidence of human cruelty and lust for wealth/status/power for which some will stop at nothing, who has studied evidence of gross violations governments have perpetrated against humanity, or the military-backed illegal experiments against civilians, this thread might not sound so crazy.
So, while any and everyone is welcome, I’m writing this especially for my co-conspirators on here. Let’s get to it
I’m sure most everyone on here is familiar with the Illuminati card game created in the 80s by SJ Games. What you may or may not know is that the secret service raided the small company in 1990 and confiscated equipment and data.
SJ Games took them to court and won


In early 1993, the case finally came to trial. SJ Games was represented by the Austin firm of George, Donaldson & Ford. The lead counsel was Pete Kennedy.
And we won. The judge gave the Secret Service a tongue-lashing and ruled for SJ Games on two out of the three counts, and awarded over $50,000 in damages, plus over $250,000 in attorney's fees. In October 1994, the Fifth Circuit turned down SJ Games' appeal of the last (interception) count . . . meaning that right now, in the Fifth Circuit, it is not "interception" of your e-mail messages when law enforcement officials walk out the door with the computer holding them.


www.sjgames.com...
Now for the game itself: The Illuminati deck has gained some scrutiny since it was published in 1995. Namely, several of the cards bear an uncanny resemblance to tragic events which have since happened, sparking some of us to wonder whether certain tragedies were planned and carried out by agents of the oligarchy.
So, was COVID-19 in the cards, so to speak?
Of course, I couldn’t begin to answer this question. But I know what my gut tells me, which is that COVID-19, Event 201, and the espoused ideas of population reduction (my favorite villain Bill Gates is all up in this) are connected and were planned.
Does this mean I think that COVID is “fake”? NO. I think that using real weapons (in conjunction with mental manipulation) would be even more effective than “fake” weapons. If there is indeed a vaccine for this illness, you can bet that certain people will have access to it first, thus guaranteeing personal safety even if the illness got out of hand.
For those who think this sounds crazy, know there are historical precedents:
www.ncbi.nlm.nih.gov...
And now for the cards in question: 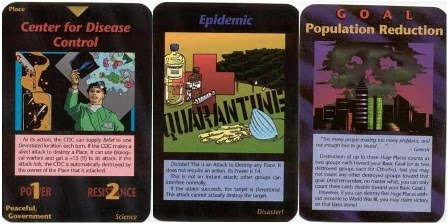 What do you think, friends? Are these cards similar to horoscopes or pareidolia in that we see what we want to see in them?

If you’re still here, then you might be interested in listening to the notes on a 1969 speech by Dr. Richard Day and a thread I wrote on the subject of Mt. Sinai School of Medicine, eugenics, and population control.

posted on Jul, 24 2020 @ 12:25 PM
link
Snf! Nothing like a good conspiracy to go with my lunch. Yeah, I think Bill Gates is knee deep in current world events aka pandemic.

The Illuminati cards have always freaked me out a bit. It's interesting the way the card has a face mask and a bottle of what I'm assuming is disinfectant. Both things have become big deals during this. Then of course there's the needle I'm guessing is supposed to represent a vaccine. Then there's the little prescription bottle that could be taken to represent the antiviral drugs that have also been hot topics throughout the covid.

It really is uncanny in my opinion. (There are also discarded gloves by the mask).

I find it really strange that everything depicted on that card has been in our psyche regarding this particular virus. There's no precedent for all of those things together being so strongly on our minds until this rather earth shaking event.
edit on 24-7-2020 by zosimov because: (no reason given)

I for at the least one (and I know of others who also know)
you aren't crazy but spot on. And I find no shame in it.
And post the truth accordingly per given opportunity.

And lately I've noticed the wide open sliding door of disbelief
has diminished to a only a closed window to look thru. And soon
it will be only a peep hole in a locked and bolted door.

Is there any card in that deck that shows us getting attacked by hot strippers with cold beer? I think at this point I've earned that type of assault and I'm prepared to take one for Team Humanity.

I knew I could count on your sacrificial nature to join the good fight!!

If I find any such card, I'll shuffle it your way for sure.

Cool. I'll toss you the Secret Masonic High Sign to use in Court card for your next indictment.

You're too good to me, my friend. It must be all those hearts you have stored under your bed are having an effect on you. 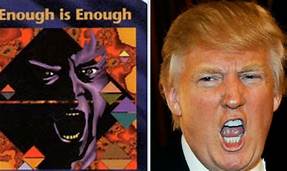 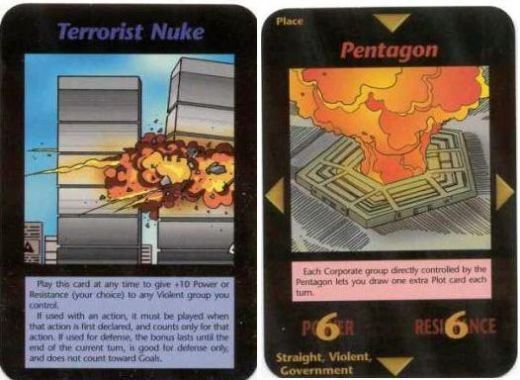 What would your wife think about that?

originally posted by: zosimov
You're too good to me, my friend. It must be all those hearts you have stored under your bed are having an effect on you.

They're actually on my night stand though.

originally posted by: mamabeth
What would your wife think about that?

Like a vacuum sealer type accident? Do you have your
next wife/victim picked out yet?

Thanks for adding these!

Cool. I'll toss you the Secret Masonic High Sign to use in Court card for your next indictment.

No one needs you for that Aug! 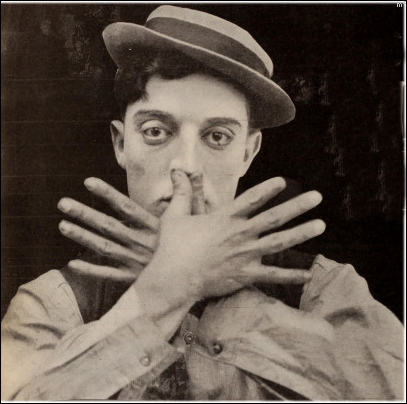 Can you imagine walking into court and doing that to a judge?

Lol! I might try it if I ever find myself in such an unlucky situation!

Wow, I didn’t realize there are 460 cards in the game. Here’s a 45 minute video showing them all.

There’s also an ‘Evil genius, for a better tomorrow’ card.

Thanks for adding this to the thread!

Absolutely. At the 10:13 mark, there is a ‘blinded by science’ card. With the first words being “If we knew what we were doing, it wouldn’t be research”.