A marine creature that resembles the alien E.T. has been found growing in a prehistoric area of eastern Pacific seafloor rock.

The "E.T. sponge" has been classified as a new species and genus, the National Oceanic and Atmospheric Administration said Thursday as it announced the discovery. 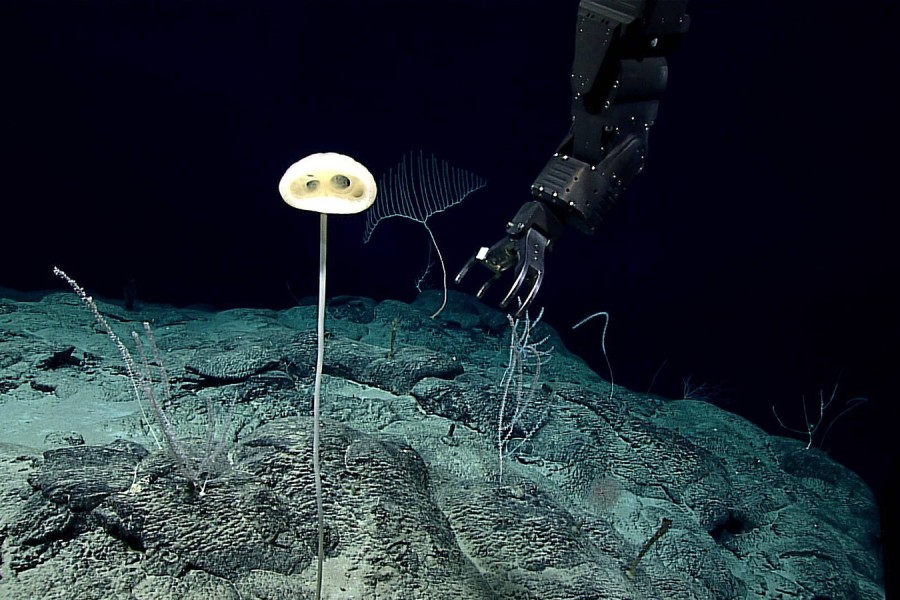 Scientists call this class of sponges "glass sponges" (class Hexactinellida) because their skeletons are made of silica (glass). Their bodies contain tissues that consist of many nuclei within a single membrane, and these tissues help conduct electrical signals across the sponge making them able to respond quickly to external stimuli.

"Rising high on a stalk, this sponge had a body with two large holes oddly reminiscent of the large eyes of the alien from the beloved movie, 'E.T.: The Extra-Terrestrial,'" NOAA officials said in a release. 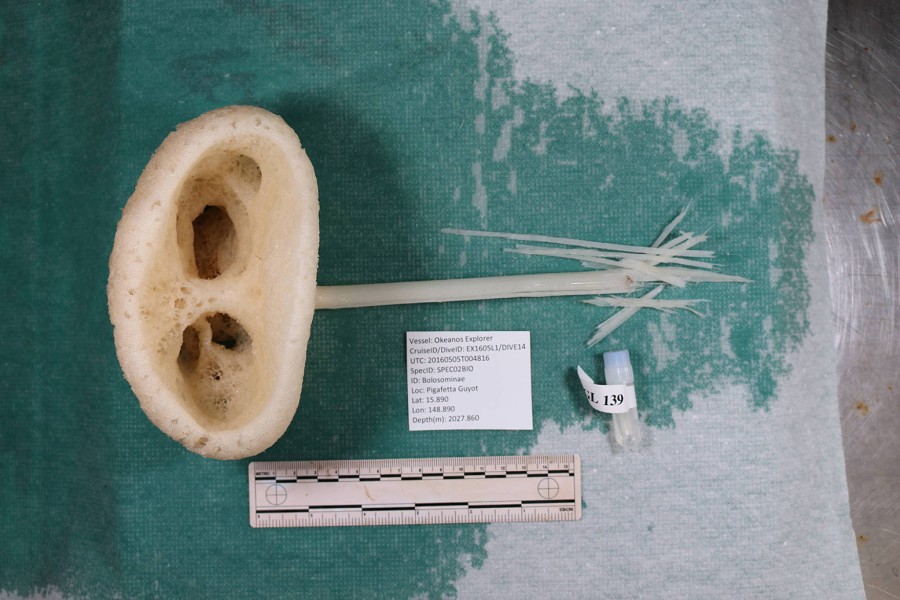 Interesting... those two holes look like eyes and like a ferocell with a magnet under it. They remind me of 'the two most important dots in the universe'.

"The shape of this sponge is reminiscent of an alien, like in the movies, with what looks like a long thin neck, an elongated head and huge eyes. Advhena is from the Latin advena, which means alien. ... While we haven't 'officially' given it a common name in our paper, 'E.T. sponge' seems to fit."

The creature was found in "an extraordinary seascape" 7,875 feet down, where strange looking creatures appeared to be growing from the rocky seafloor, NOAA says.

It turns out that this kind of sponge was discovered at only 7,875 feet in the ocean (2.4 kilometers). 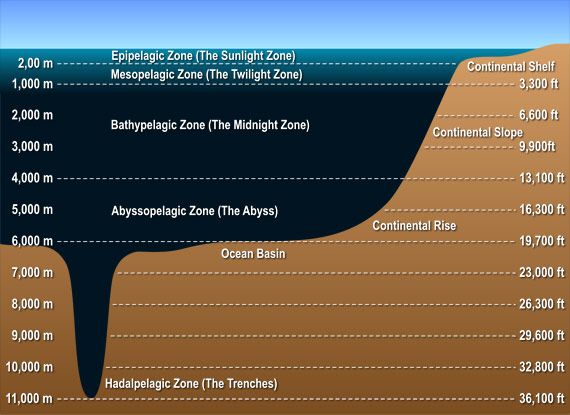 If such creatures exists at this depth and only 5% of the oceans have been explored so far, then what else is out there, ATS? 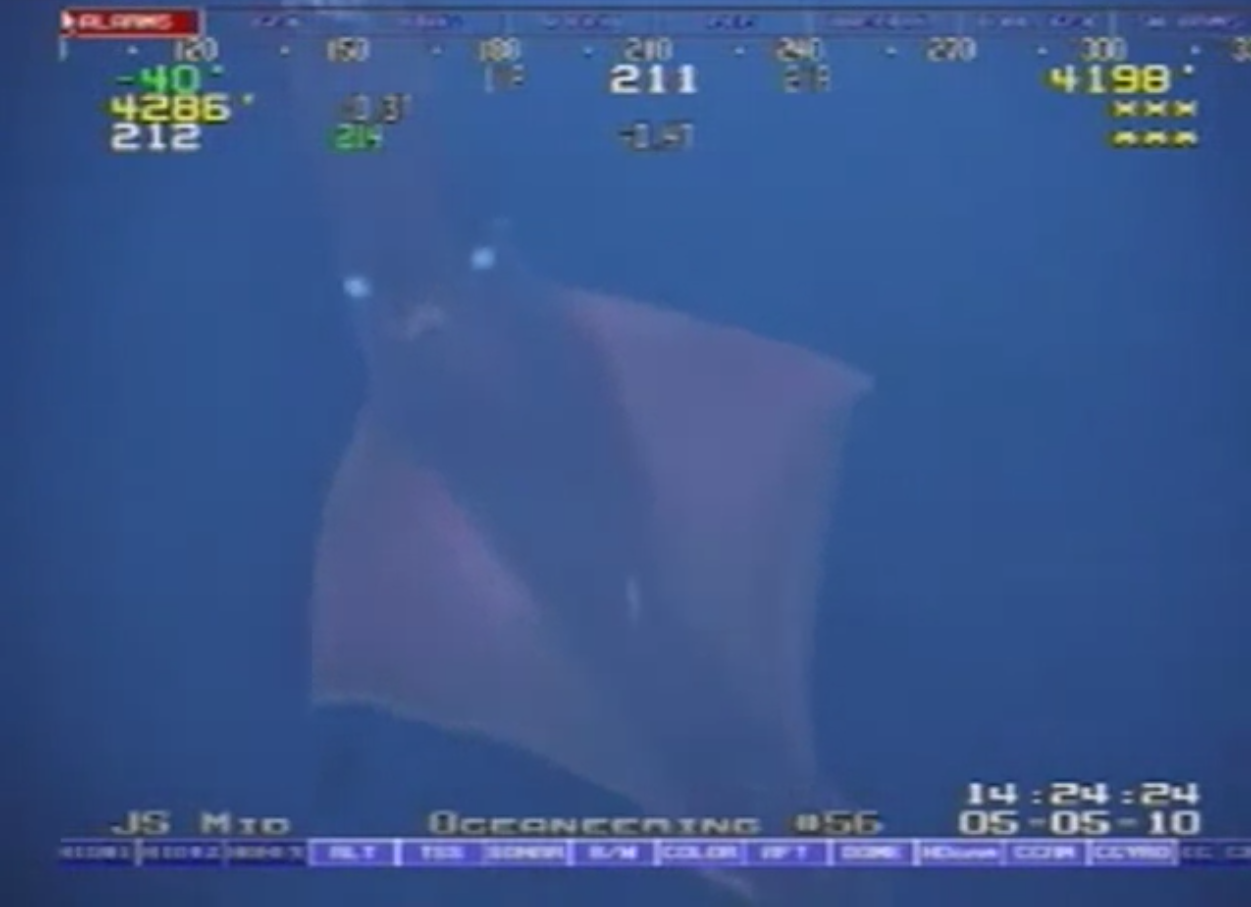 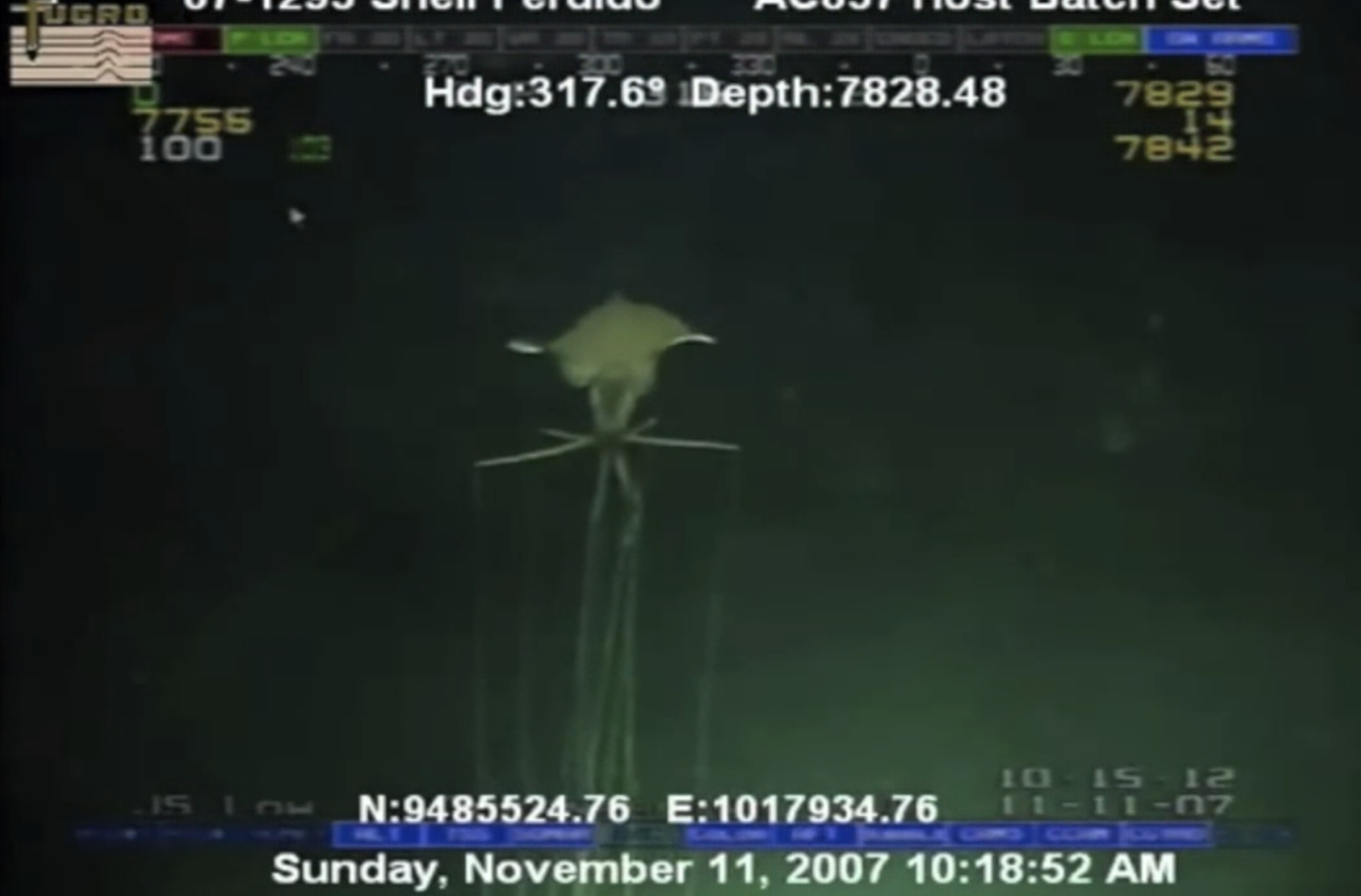 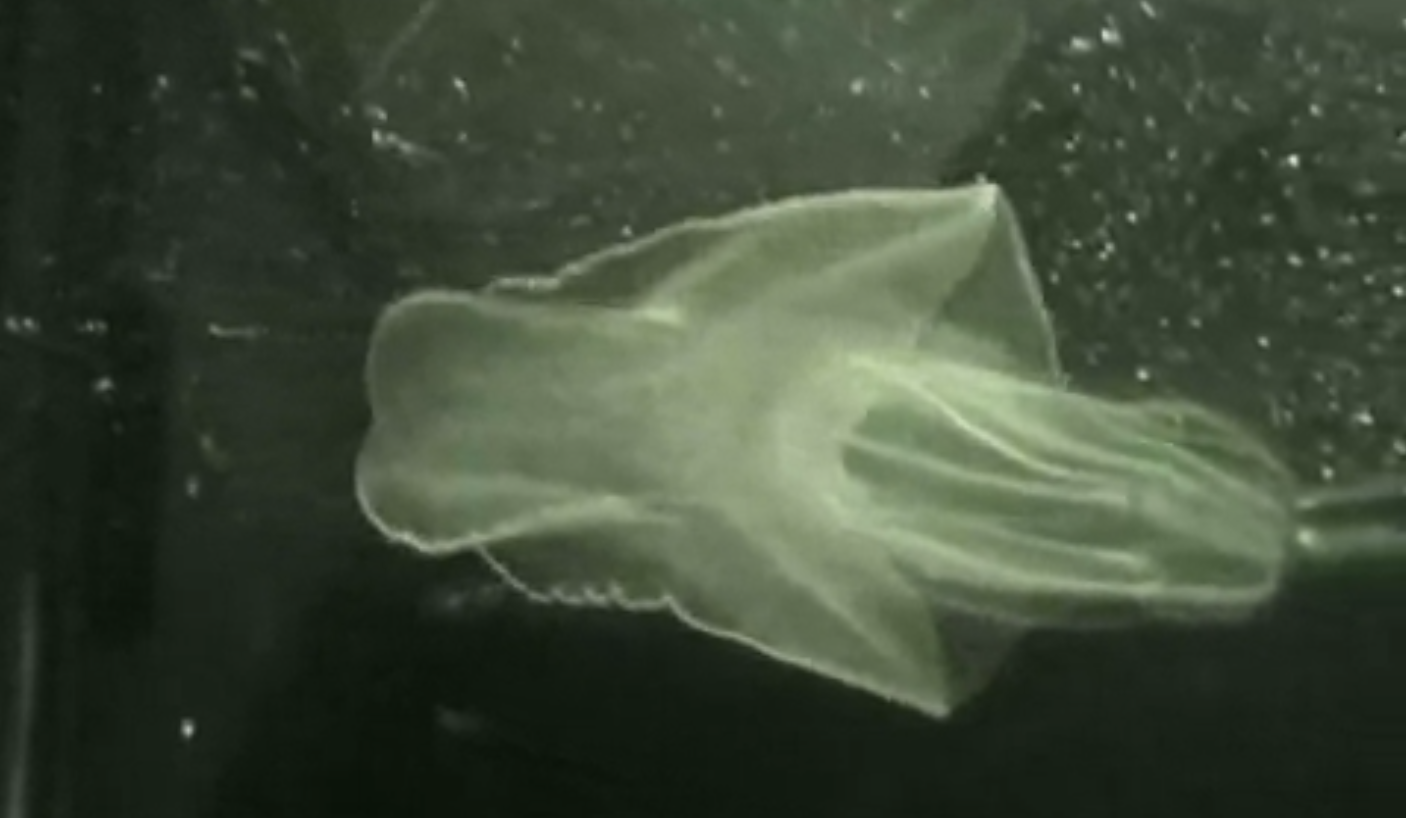 The possibilities are endless, aren't they?

posted on Jul, 12 2020 @ 10:04 AM
link
aliens HA ? lol yea well about 25 million years agaio a alien family was on a outing came across earth and decided it was a nice day for picnicking .
Anyway the alien buble bobs ( that is Kids In English )
Had brought there pet along and the little suck wondered off so they left it behind .
fast forward 25 million years or so Humans found a well established of this Invasive species and named it platypus .
It is not a reptile But has poison in its claws it is not a bird but lays eggs it is not mammal But nurses its young .

It is so different it has its very own personal classification .
My faveret Not alien animal as for the ocean Just were do you think scifi movies get there inspiration from ?

posted on Jul, 12 2020 @ 10:20 AM
link
a reply to: Anon283799
Cool-
It reminds me a bit of the "eltanin antenna" which was photographed on the sea floor in the 1960s,and throughout the 60s to the 80s it was in all the mystery/UFO type books as people speculated it was an alien artifact-that was later found to be a type of sponge as well.

Could there be space insects and space creatures made up of different metals and materials etc which would allow them to survive their space environment? As above, so below.

Supposedly less then 2 years ago this guy came out and said how he had visited these crazy ecosystems INSIDE earth and they found a plant that was made of a crystal like structure..... and now this is released? That's a head scratcher. I think they wanted to keep it secret for who knows how long.

Does this sponge count as a silica based lifeform?