posted on Jul, 9 2020 @ 04:05 PM
link
As a young kid back in the 70’s while living in AZ I helped a neighbor restore a jet at the Tucson plane graveyard. I think it was a fighter but not 100% sure, could’ve been recon or trainer, IDK. Back then you could adopt a plane to restore, not sure if that’s true today?

Anyways, I’m trying to identify what it was. It was a EU jet I believe, military, 60’s-70’s?, fairly small (MIG-15/17 size-ish), maybe Swiss or Switzerland flagged (can’t remember for sure country) had two seats which were side by side. The most interesting feature was the ejection system. It had a square tunnel that was between the two seats where the pilots would slide over and exit the cockpit via the tunnel and out the bottom of the plane. Tunnel was fairly short and at an angle.

Any ideas on what this could have been?

I can’t find anything on it, sorry I don’t have more info and specifics but this was over 40 yrs ago.
edit on 9-7-2020 by mtnshredder because: (no reason given)

No, it wasn’t a A-6, don’t think it was manufactured in the USA. To the best of my recollection I think the pilot had to have been wearing the chute, as the seats didn’t go with the pilot upon exit. The pilot literally slid out between the seat and I assume was ‘sucked’ out through the tunnel. Couldn’t have been a real quick ejection system for two pilots in an emergency, I wouldn’t think.

originally posted by: Zaphod58
There aren't many tandem seat aircraft.


No there’s not, which has made it even more frustrating in finding info on it. It was rare, I do remember that. With the distinct ejection system I would’ve thought something would’ve come up but I’m finding nothing.

An f-111 comes to mind too but you said it was a smaller aircraft and it’s not small.


I think it might be f 111 if it was mothballed they would have removed the rockets from under the cockpit and im betting that would leave a hole in the floor right about where he describes it since the entire ejection system is between the two seats.

Didn’t the f-111 have some sort of strange parachute system?
Like the whole cockpit dropped off

Thats closer to the style and era for sure. It may have been produced as far back as the 50's I suppose. Although, Hawker's eject through canopy don't they?

f111 had a capsule probably not what you were looking for. 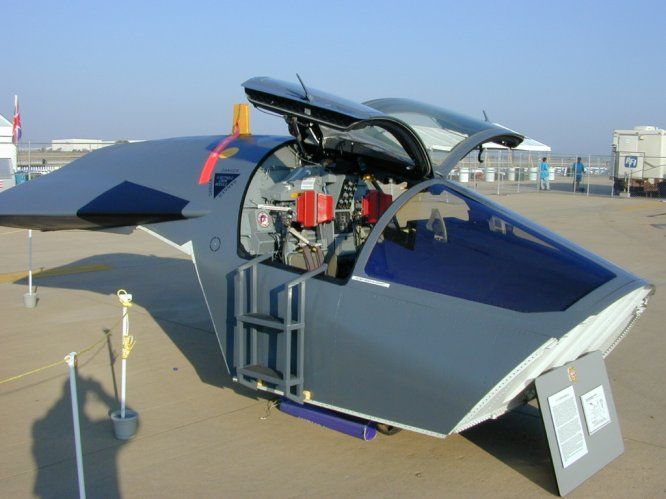 No, wasn't an Aardvark. 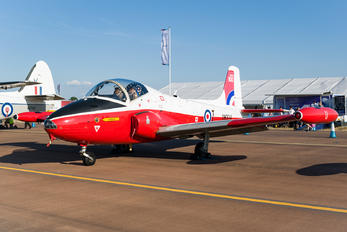 Provost doesn’t have a center ejection tunnel. I’m thinking since the one we did had a center exit tunnel that there wasn’t a perfectly clear canopy above the cockpit. I wish I could remember more about it. I’ve watched a couple of the boneyard vids looking for it but never saw it.

I wonder who I could call down there that might know?

I would think that they’d have some sort of inventory list of restored planes on the property. 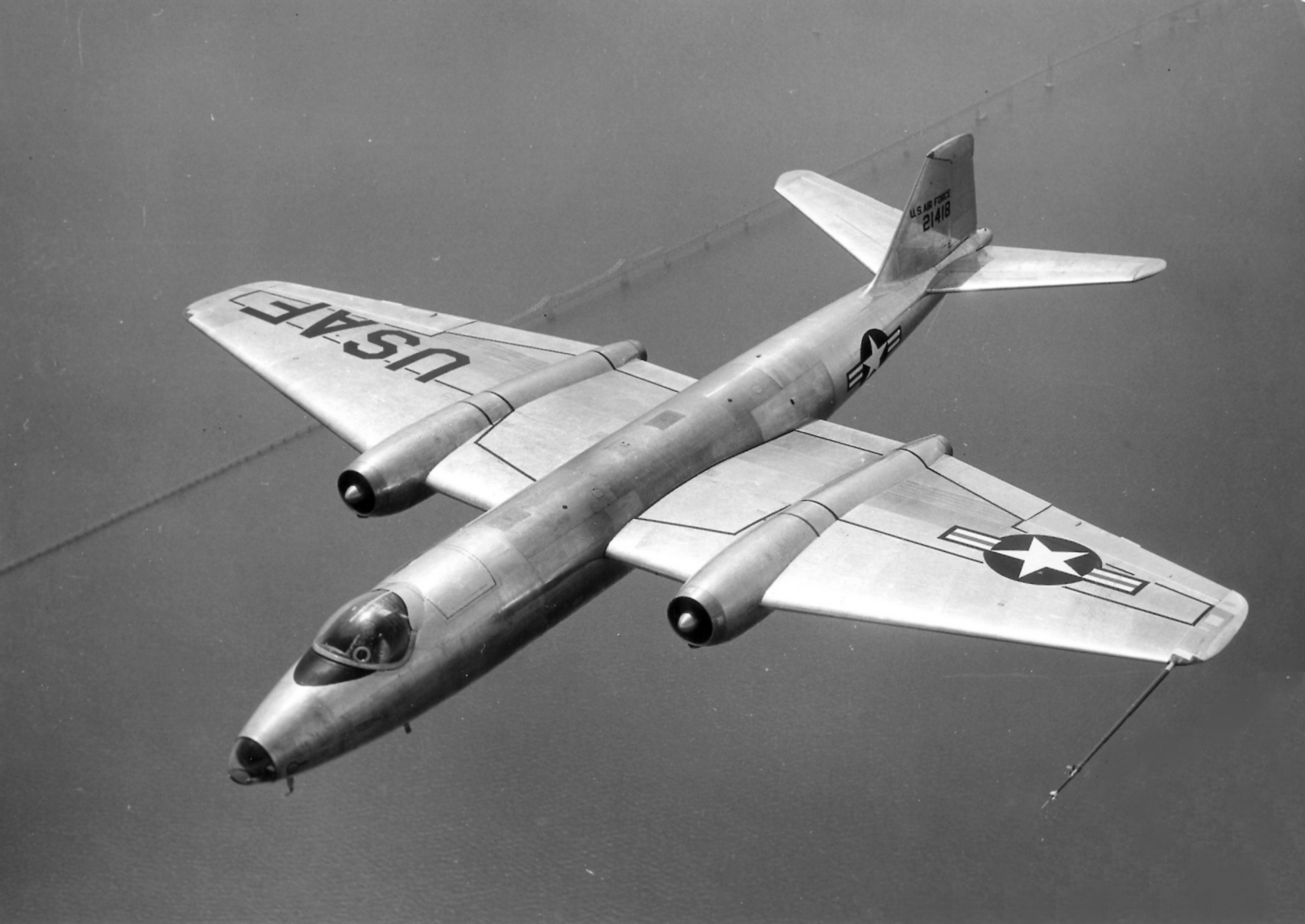 To big Zap. I believe it was also a single engine.

I only went down there a few times and worked mostly on the cockpit. I distinctly remember the exit tunnel because I was the one cleaning all the debris and stickers out of it. Perfect job for a 12-13 yr old, LOL. 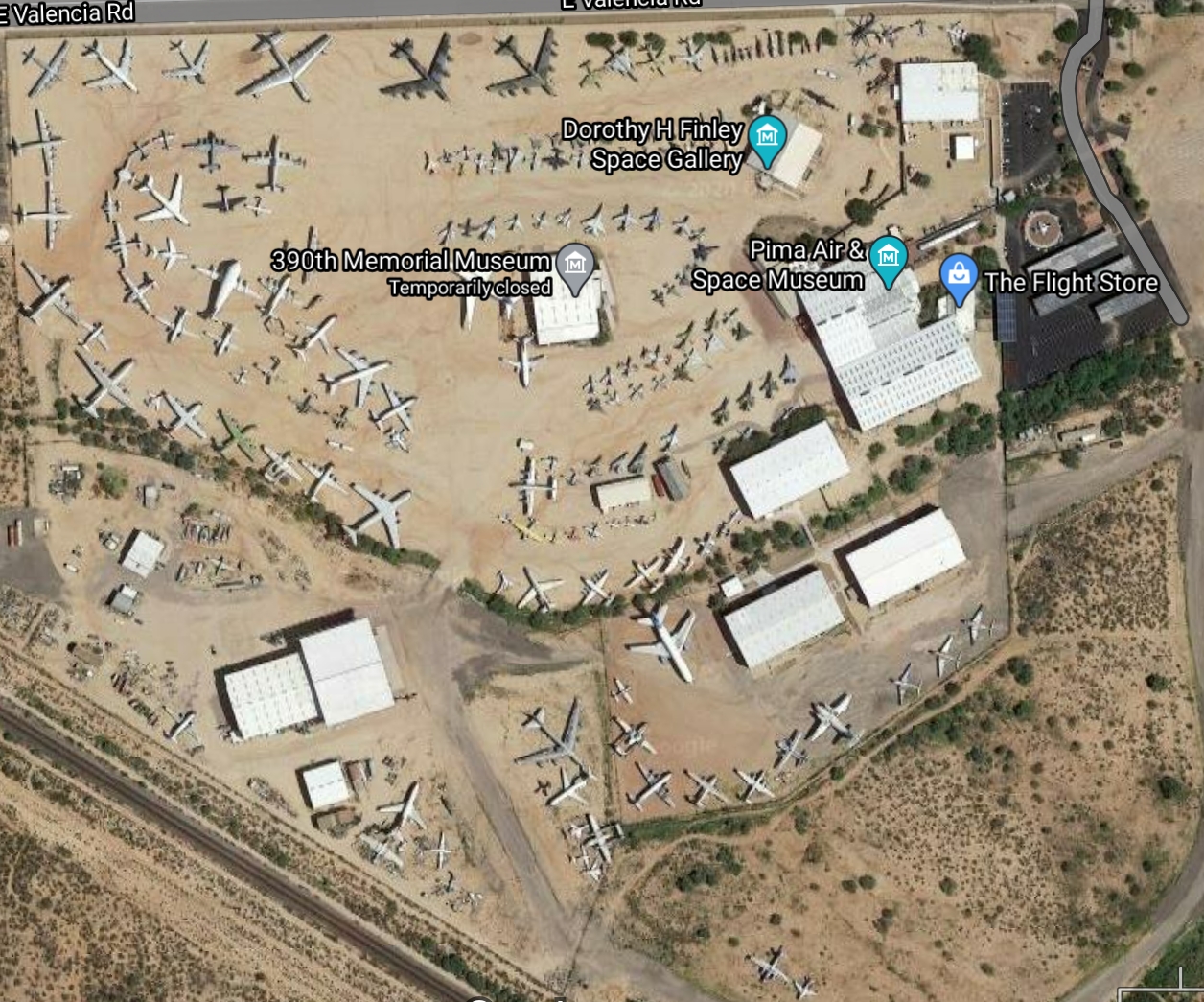 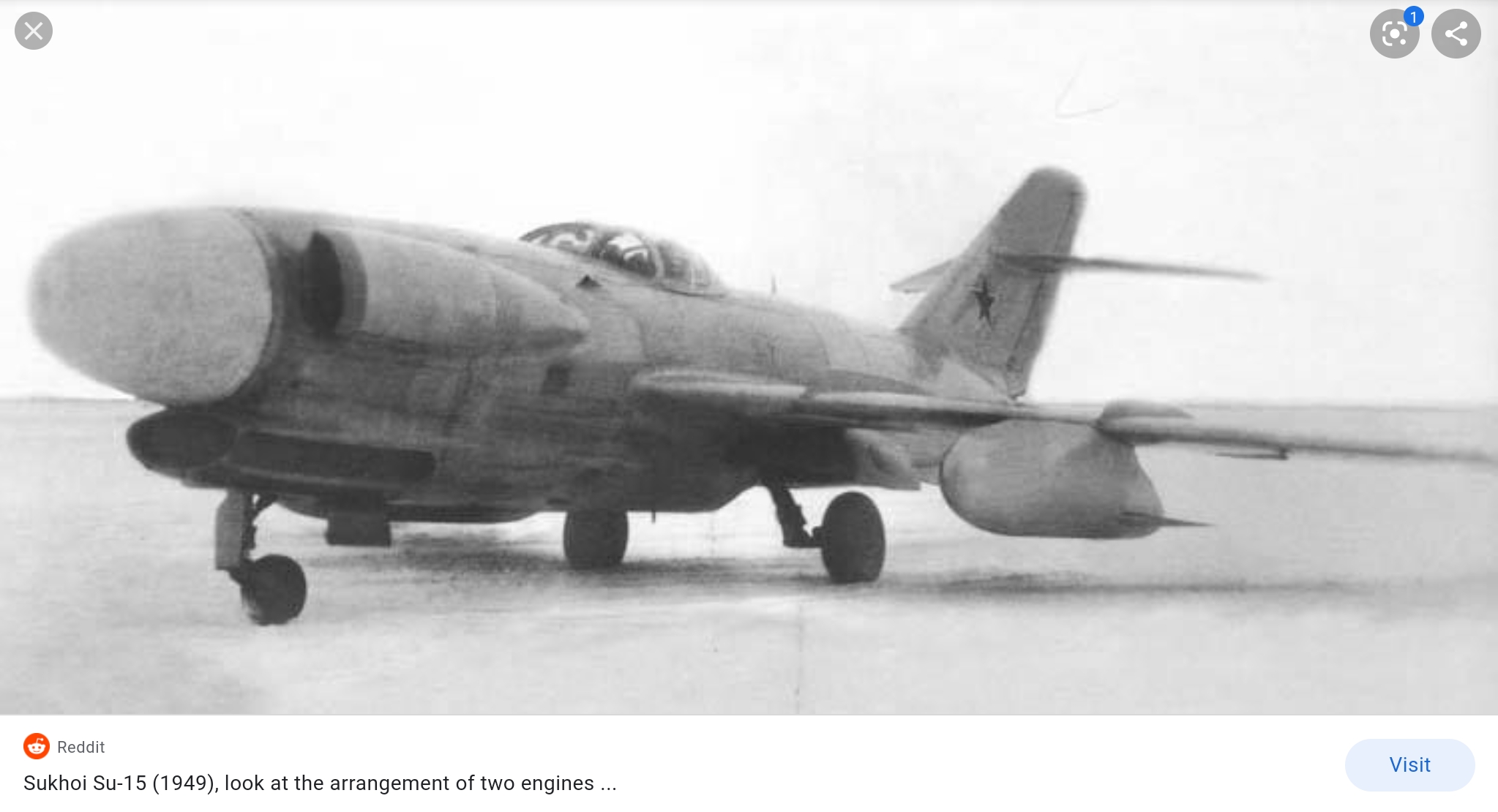 Good idea, seems like I did that a few yrs ago but will try again.

I’ve tried to find model of the craft yrs ago but gave up after coming up with nothing. Now it’s making me a little crazy not knowing. Will try google maps later, thx.

Yea but I realise you're looking for a European aircraft, and Pima I believe only has North American built aircraft.